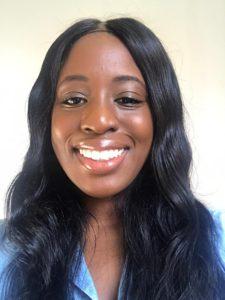 Angel is a multimedia writer who has written for the stage and screen. In 2012, she self-published her first book, Diary of a Misfit, and in 2014, she published her second book, Homebound. She believes that writing is acting, but with words instead of movements. She is dedicated to embodying her subject in tone, voice and essence. When she’s not watching character analyses on YouTube, she’s plotting a short film or editing a manuscript. She has written for numerous online publications, including Blavity, My Black Matters, Radr Africa.

As a Story Terrace writer, Angel interviews customers and turns their life stories into books. Get to know her better by reading her autobiographical anecdote below.

I’ve lived a triangular life; I was born in the UK, lived in Boston, Massachusetts, for the first nine years of my life, relocated to Lagos, Nigeria, three months shy of my tenth birthday, went back to England (Birmingham) for college, moved back to Lagos . . .

A couple years ago, I packed my bags and headed to the Big Apple because . . . why not?

I cannot remember everything from the journey from here to there, but certain things stick out.

The heat that swallowed us whole as we landed in Murtala Muhammed International Airport, Lagos. The hierarchies of the accents (British trumps American, then America trumps Nigerian), the colorism, the culture shock of it all. The dancing competitions at a nine-year-old’s birthday, the very casual power outages sponsored by the infamous Power Holding Company (PHCN), the clandestine nights at the playground, first kisses, last kisses, sexual awakenings. Realising your aspirations are influenced by your environment. The eventual estrangement of family due to the isolation of boarding school. The stealing house helps. The kind house helps. Crazy drivers. Fatherly drivers. The toxic masculinity, the overt favouritism. Canteens brimming with the working class, with mechanics straying around. Being part of a community; the expected selflessness and generosity, the liveliness of its people, the big smiles and loud laughs, humor-filled suffering, and loud, fervent prayers. Lots of prayers motivated by a crumbling economy. The forced self-reliance of the people due to an inefficient government. Laughing at their antics, because crying gives you a headache, and you can only take so many Panadol tablets.

I went to my hometown, a quaint community nestled by a grey-blue lake called Oguta, two years ago for a film festival. To my surprise, I saw men dressed as women, dancing, singing, and parading the town. It was one of the most heart-warming experiences of my life. Apparently, it is a dramatization of insanity. The only thing insane about it was that women were not dressed up as men. 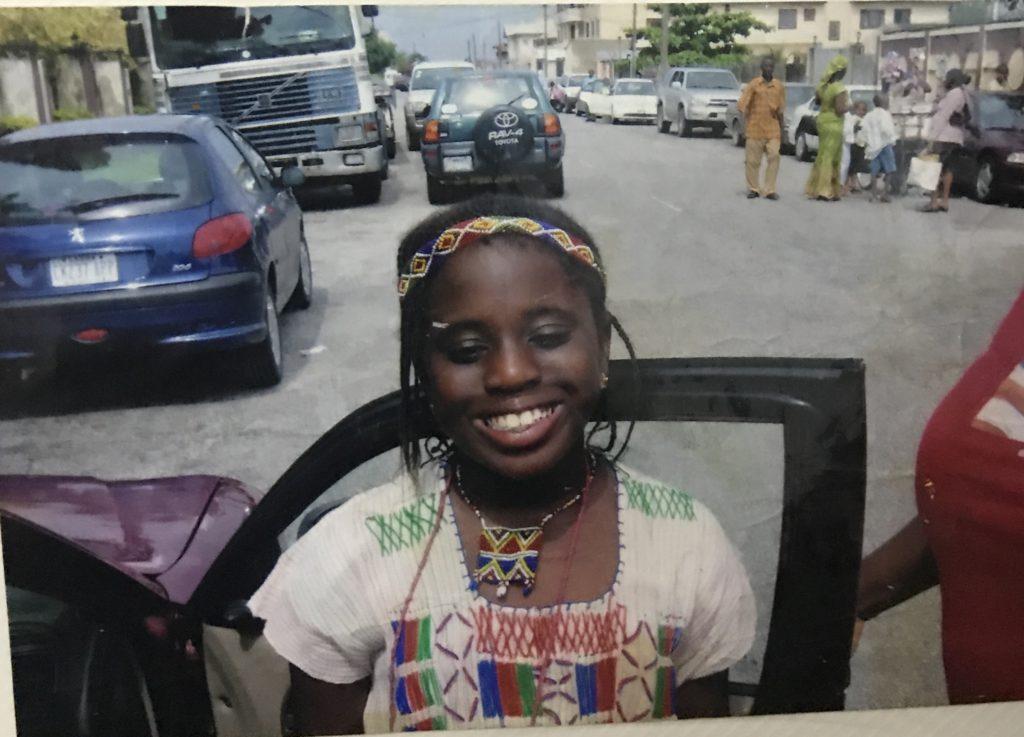 Start working with Angel O today!
Get in touch