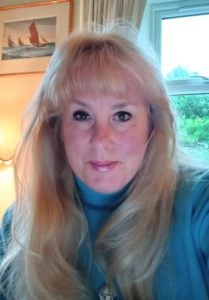 After graduating with an MA in English Literature from the University of Aberdeen, Elizabeth taught English in Japan for three years, followed by six months travelling the world. Elizabeth then trained as a journalist, becoming a magazine writer and editor. She has interviewed a huge variety of people, from famous models and politicians to ‘ordinary’ people who have done heroic deeds. An animal lover, Elizabeth’s hobbies include sailing, horse riding and badminton. A keen gardener, she enjoys crafts and is a volunteer RNLI lifeboat crew member.

As a StoryTerrace writer, Elizabeth interviews customers and turns their life stories into books. Get to know her better by reading her autobiographical anecdote below

When I was six, in the 1970s, my intrepid mother took her four children, aged between four and 10, on a camping trip to France together with her friend John and his son Michael, also 10. The seven of us packed into an old Morris 1800 car complete with suitcases on a roof rack (double wrapped in black bin bags) and towing a trailer to carry the tent, sleeping bags and all the various accoutrements required of a camping holiday.

The fortnight was filled with adventures, at least for us children, but no doubt caused endless headaches for the poor adults! I remember we pitched the very large tent on a campsite which, for some inexplicable reason, was situated on a hill so that we children were in fits of giggles all night as our sleeping bags slid down the camp beds and we struggled to pull ourselves back up.

Then there was the day the tow bar broke on the trailer. Quelle horreur! We were in the middle of nowhere. It was cold, pouring with rain and getting dark. Luckily, John found a garage owner who said he could fix the broken tow bar but not until the next day. We abandoned the trailer and drove around until we found a half-built house on the edge of the village where, with apologies to the future owner, we set up the camp stove inside. After a rather meagre meal we all climbed back into the car where we spent the night. It was very snug but warm and dry and we children loved it, though I’m sure the adults weren’t quite so enthusiastic.

And finally, I remember a jolly French lady we met on a beach. We loved playing in the sea and as we paddled on the edge, she came and chatted to us in French, clearly not able to speak a word of English. But children don’t need language to communicate and we had great fun with her in the water. It was my oldest brother who realised she was actually keeping an eye on us as the beach sloped sharply under the water and there were strong currents. I have never forgotten her lovely personality and the wonderful day we had despite the impenetrable language barrier. 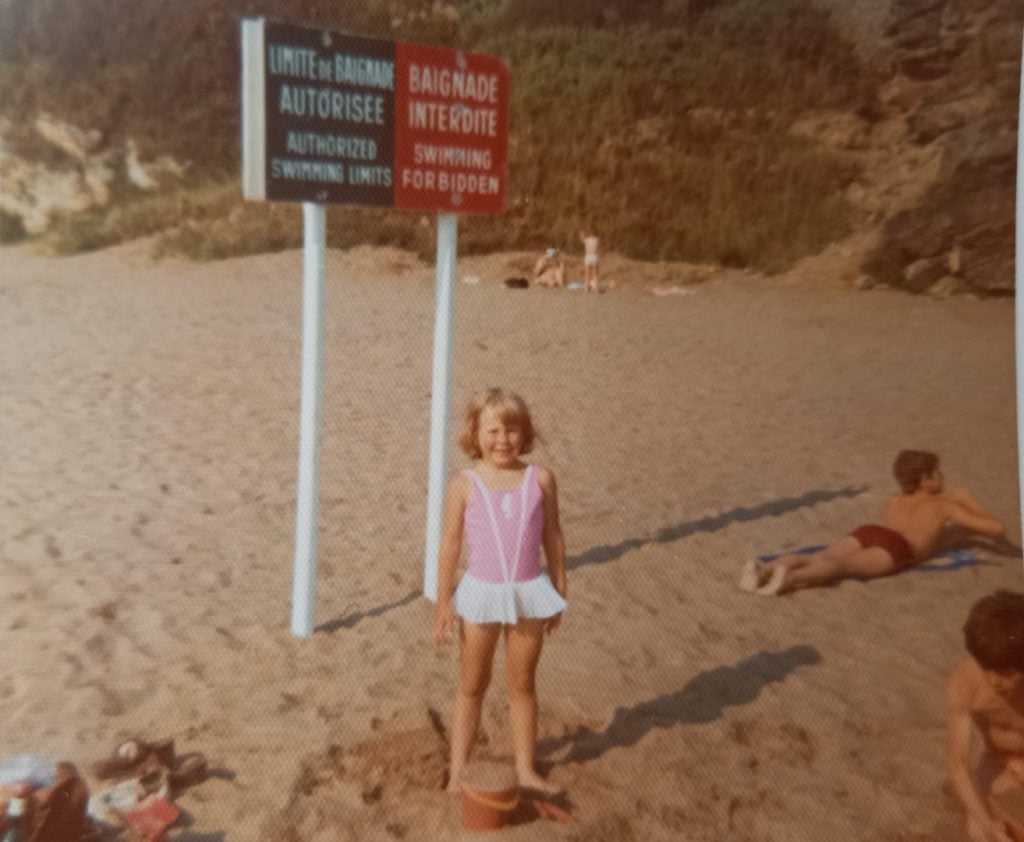 Start working with Elizabeth D today!
Get in touch