A Short History, by Rutger Bruining 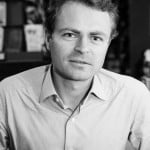 My grandfather told the most amazing stories:

Stories about the time he was asked to join training for the national football team when the regular goalkeeper hadn’t shown up, and he flew into the goal with the ball pressed against his chest. And about the time he met my grandmother, after peeking from outside through the window of his home to check if she was ‘worthwhile’. The air filled with cigar smoke, as I would listen to him tell me story after story while we played backgammon.

It was only years later that I realized the adventures of my grandparents had never been documented in any way. I couldn’t recall the details of the stories that I had imagined so vividly back in years past. If only I had written them down!

“I promised myself that I wouldn’t let this happen to me and my stories.”

When I’d go on a road trip, for example, I would plan to capture the adventure. But on one such occasion I was so overwhelmed by the experience that halfway through I forgot to write everything down. Another time I lost my notebook on a bumpy night bus traveling through Argentina. Perhaps writing just wasn’t for me.

However, I was determined to create an opportunity for everyone to record their stories, to create a moment to pause and reflect, in order to relive the feeling of times past later on. Eventually this led to the simple premise upon which StoryTerrace is based: a biographer for every person. A professional writer that fits with the person about whom the book is written. Together you can take a trip down memory lane to capture all of your anecdotes and turning points in your own memoir.

Keep up with all our exciting news! For media inquiries please contact [email protected]. 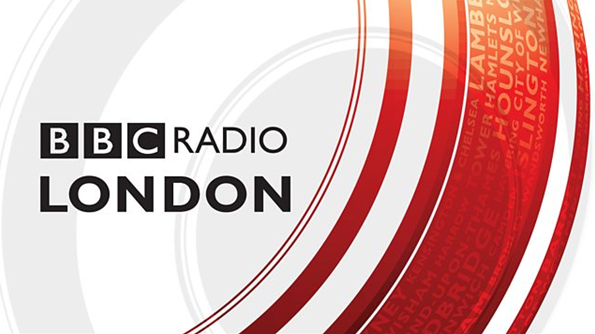 The Questions You Wish You Had Asked Your Parents

Tell Me A Story: Writing Your Family Memoir With StoryTerrace