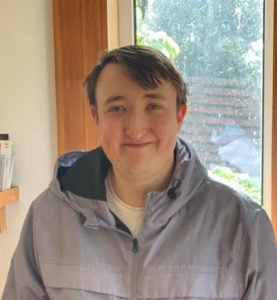 Cailean is a Kilkenny-based journalist who began his career in 2018 with Goldenplec and has since gone on to contribute articles to both national and international publications including District, The Irish Times, Gigwise, Clash and The Line of Best Fit. Cailean is also the editor-in-chief of Soul Doubt Magazine, which focuses on Irish music and Irish culture through the lens of the creative. He has also got an MA in Applied Psychology from University College Cork, with a thesis on cross-border congenital heart disease in Ireland.

As a StoryTerrace writer, Cailean interviews customers and turns their life stories into books. Get to know him better by reading his autobiographical anecdote below

The year was 2012. I was surfing through secondary school and preparing to get stuck into my Junior Certificate studies. The world was a different place, slightly calmer than it’s gone on to become (or maybe that was my childhood innocence), we had come through the 2008 economic crisis, the word recession was slowly creeping off the airwaves and the hopefulness of life had well and truly taken over us all.

I was sat in business class one day, minding my own business, when my friend Sunny asked if I wanted to go to a concert the following weekend in Dublin. The Canadian rapper Drake was bringing his Take Care tour to the 3Arena (then known as the 02, or to others The Point). On a whim I agreed, but my parents were less than happy about the idea of their son trekking up to Dublin from Kilkenny to go to some rap show. So I asked if I could stay in Sunny’s house instead. They were far more pleased with that arrangement. Little did they know, the tickets had been bought, and so the next Saturday, Sunny and I got a lift with his father to the big city of Dublin and I took my first, solo steps across its cobbled streets. I was terrified. Everyone was moving at 100 miles an hour, people were shouting, I couldn’t understand what was going on and the ticket machine for the Luas was acting up. Not a great start.

Regardless, I made it to the concert in one piece and what a show it was! Absolutely remarkable, had a wonderful time, and spent the night with the grandparents of another friend, Max, who had accompanied us on our travels. I returned home the next day, adequately tired from a supposed sleepover. Somehow, however, my parents knew where I’d been. To this day, I’m not 100% certain of how they cracked it (my bet is on a relative spotting me) but it’s still one of my favourite concerts. 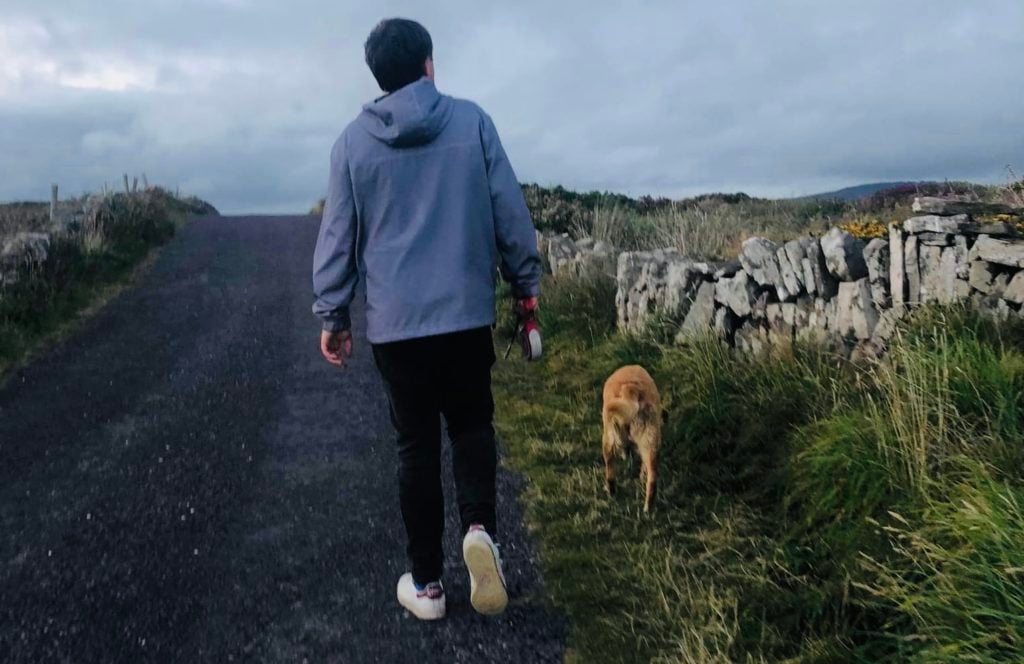 Start working with Cailean C today!
Get in touch