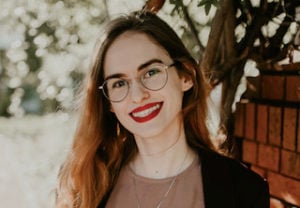 Kaitlin lives outside of Atlanta, Georgia, where she is pursuing degrees in creative writing and classics at Georgia State University. She was previously a literary fellow at Bookends Literary Agency and is currently a library assistant and the managing editor of Wrongdoing Magazine. Kaitlin is a mentee of Cassidy Leyendecker at Disney-Hyperion, and she also has social work experience. As a writer, she most enjoys helping people craft stories close to their hearts and believes that every story can inspire connection.

As a StoryTerrace writer, Kaitlin interviews customers and turns their life stories into books. Get to know her better by reading her autobiographical anecdote below

When I was four years old, I was given my first camera. It was an awkward film camera that was heavy in my small hands, and its gray body was obnoxious in the way that it demanded space. I didn’t quite understand how film worked, but it didn’t matter. My mother loaded the film into the camera, and I began to capture the world.

Photographs hold unspoken stories. I captured everything I could with that little camera: the wave of my mom’s hand and my baby sister as she trotted around after just learning how to walk. Every moment was precious. I always had the foreboding sense that if I didn’t capture the moment, it would slip away from me without so much as a goodbye. But there’s one memory I recall now that I couldn’t capture with that little camera.

The morning dawned over the crested green hills. Golden sunlight met soft dew on long strands of wild grass. We were living in the countryside of Southern Ohio, where farms stretched for miles and the city’s never-ending energy didn’t quite reach us. I dug myself out of the hands of sleep and stumbled blurry-eyed to the living room, where my mother was already lounging on the couch. I crawled up next to her and craned my face toward the wide, shiny glass windows that towered just behind the couch. The sky was vibrant. But there, just in the distance upon the rolling hills, were soft wisps of translucent clouds. They seemed to have descended from the sky like angels. I was amazed. I asked my mother if perhaps we too were in the sky, and that’s why the clouds were no longer above us. She laughed, explaining that sometimes the clouds liked to visit with the grass because they were old friends.

I was so captivated by the gentle beauty of the clouds that I never thought to fetch my camera. But the memory always stuck with me. I’ve found that I’m always trying to reflect that quiet beauty in my life just as the clouds reflected the beauty of that day upon the hills. Some moments stay with us long after they’re gone, and those moments make the best stories, however gentle or quiet they are. 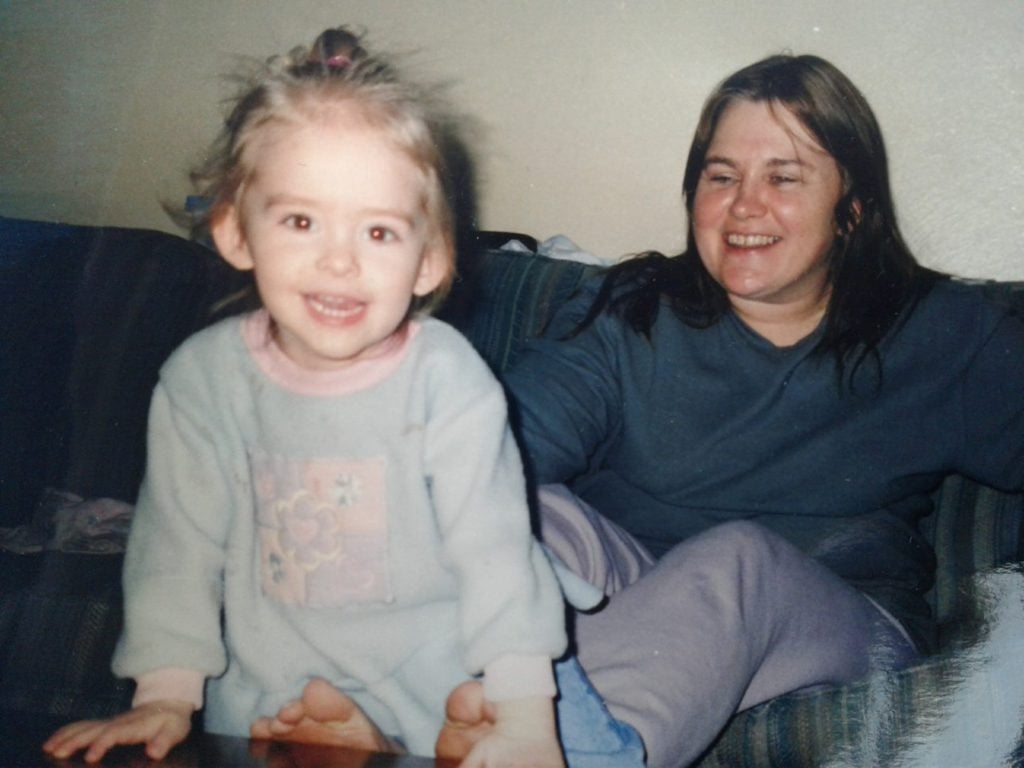 Start working with Kaitlin S today!
Get in touch