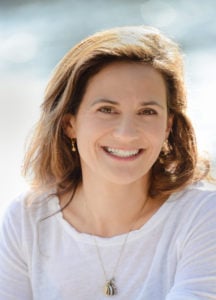 Becky is a freelance journalist with fifteen years of writing experience. She is a regular contributor to publications such as People Magazine, The Miami Herald, Mommy Nearest, and more. Becky is also a digital content creator; she has produced social media campaigns and website copy for clients such as Oliphant Design, NetJets and Norwegian Cruise Line. She has a husband, two sons, and a dog; and spends much of her time at the local baseball field cheering on back-to-back Little League games.

As a StoryTerrace writer, Becky interviews customers and turns their life stories into books. Get to know her better by reading her autobiographical anecdote below 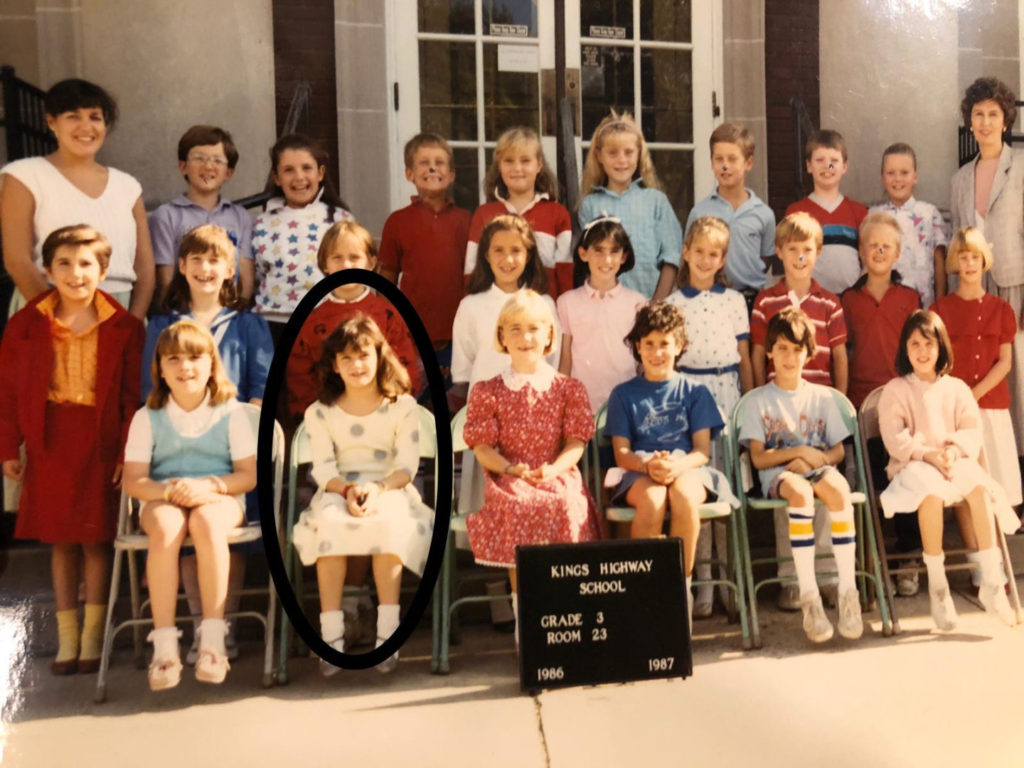 Start working with Becky R today!
Get in touch