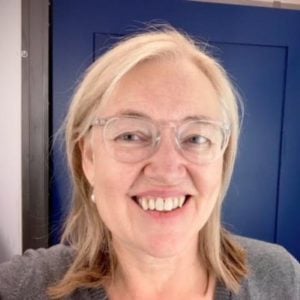 As a Story Terrace writer, B. interviews customers and turns their life stories into books. Get to know her better by reading her autobiographical anecdote below

Growing up in the Midwest in Ann Arbor, MI and Evanston, IL (two college towns), I never wanted to go to bed at night because there was always another book to read, film to watch, or game to play. I also never tired of learning about other people’s lives and what motivates them — which is how I ended up writing hundreds of author, musician, and famous women biographies for Gale Research Encyclopedias and contributing 40-plus entries to the Yale Press Encyclopedia of New York City. People absolutely fascinate me.

I went to the University of Michigan, where I was a radio DJ and humor magazine editor, followed by a brief stint picking olives in Crete, Greece, mostly during the rainy season. Then I arrived in New York City, girded to be a writer and editor, and am still enthralled many years later by all of its kaleidoscopic offerings.

Telling stories, especially biographical ones, is a thrill and an entrusted honor. I tell stories in a variety of ways: as a book, as a feature article, as a script for a video, series, or film, or even as a paragraph on the side of a box as product packaging. There’s truth about life in good stories, and the best ones take you on a memorable journey that leaves you wiser. Traveling is a type of journey, too, and I love to immerse in other cultures and places. I’ve been to 18 countries, and hope to see many more. Some of my favorite places are in Mexico, Israel, Italy, and Belgium. I will go anywhere, anytime, to chase a great story.

I believe in living in the present and learning from the past, so I’m fascinated by historical eras that we should never repeat (see the Boss Tweed era or WW2) as well as what individuals have gleaned from their own past experiences and/or their generational family culture.

I’m married with two sons, 10 nieces and nephews, and three brothers. I’m also extremely humor-oriented and once applied to Saturday Night Live with 40 skits through an agent. I may eventually become the stand-up comedian that I’ve always dreamed of being, but until then, I remain a devoted writer. 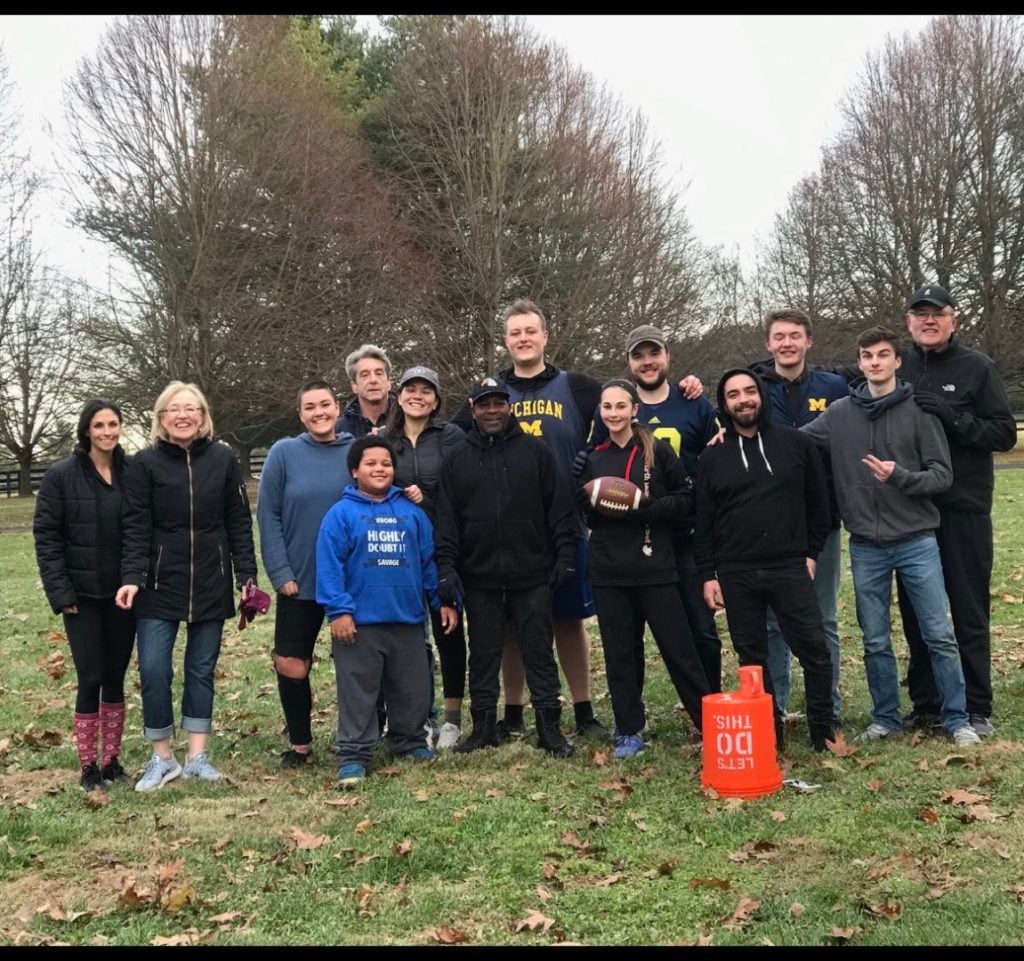 Start working with B. Kim T today!
Get in touch