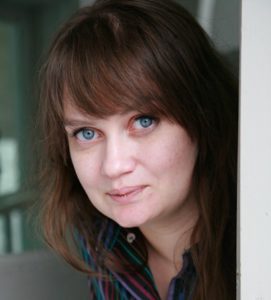 A graduate of Yale University and Georgia State University, Anya makes her way as a writer and experimental performance artist. For her efforts, she has received grant and residency support from The MacDowell Colony, Yaddo, Atlantic Center for the Arts, The New Museum, Mertz Gilmore Foundation, and Flux Projects. Her work has been published and written about in The New York Times Magazine, BOMB, The Wall Street Journal, Vogue Italia, New York Magazine, Gothamist, Jezebel, and many others.

As a StoryTerrace writer, Anya interviews customers and turns their life stories into books. Get to know her better by reading her autobiographical anecdote below

It was the middle of January. Yellow piss snow was piled outside the window. Slushy puddles of ice pellets welled up on the corner. We had both given up the idea that there was anything romantic or charming about the layers of snow we trudged through. The weather was something to be endured, just another difficulty we put up with to live in this city, the greatest city in the world. Inside, the radiator was turned up to broil, shriveling my nasal passages despite finding a formidable foe in the humidifier. Most mornings, I woke up on a pillow splotched with flecks of red.

My side of the bed was inches from the back window, and when it got cold, I could feel the wind blow through the cracks around the frame. I tried any and all methods to seal it up—industrial plastic, caulking, construction foam, duct tape. I stuffed plastic grocery bags in the gaps between the panes, wadding up a year’s worth of white and red Target bags into the holes. I fought the cold with thin layers of Saran Wrap stretched taut over the dirty glass.

At least it was better than the last place I lived where, when it rained outside, it rained inside. There, I had rigged up a grey plastic tarp over the bed, hoisted with a complex system of pulleys made of rope from the dollar store (which really should have been called the “three things in this store are a dollar, the rest is subject to our whims” store.)

Living in this city always meant taking matters into my own hands as far as repairs were concerned. When things went wrong, I fixed the offending article myself or I learned to live with it. This was the same method I used on the leaky pipes under the sink. I removed what looked like the offending piece and trekked back through the snow to the hardware store. I used three rolls of duct tape to secure the clearly incongruous fixture. I wrapped the whole thing in cut up towels and then wrapped those in another roll of duct tape. A foolproof barrier. I could always fix things myself, even if they still looked more broken by the time I finished with them. 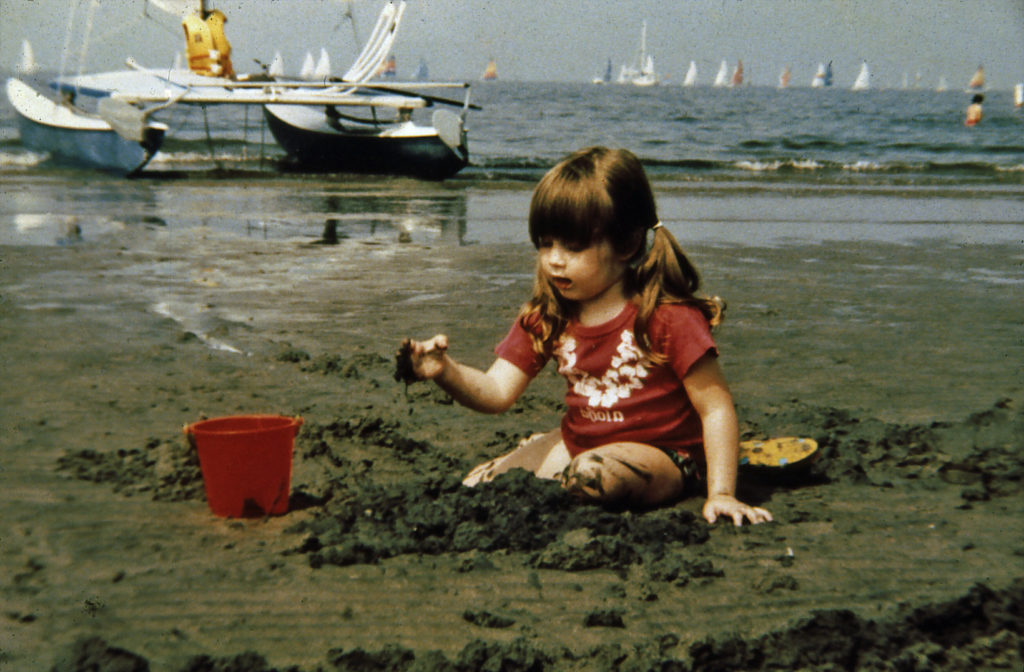 Start working with Anya L today!
Get in touch