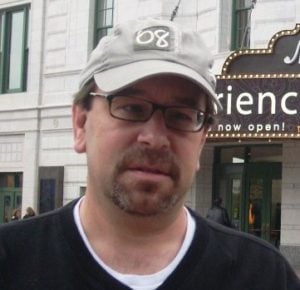 As a StoryTerrace writer, Alan interviews customers and turns their life stories into books. Get to know him better by reading his autobiographical anecdote below

ATTENDANT: “You can’t get your car unless I see your papers.”

ATTENDANT: “You can’t get your car unless I see your papers…” 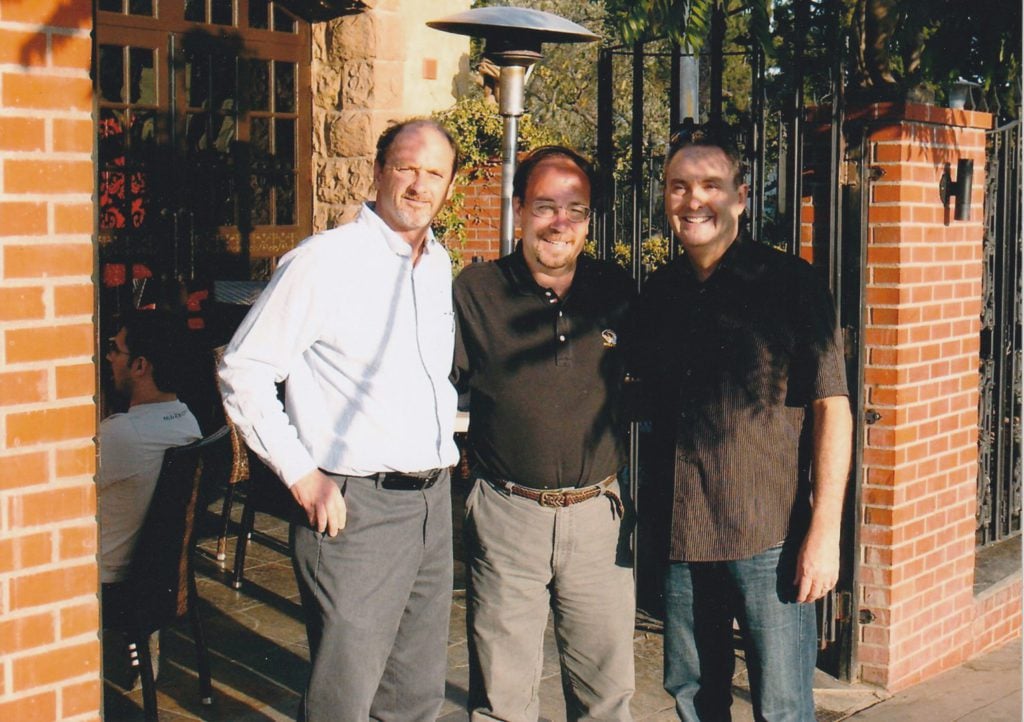 Start working with Alan G today!
Get in touch