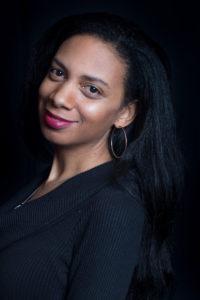 A theater major in college, I began my writing career by writing and directing my own plays in the performance art spaces of NYC. In 2016, I decided to start freelancing and have since written in a variety of roles. I've performed screenplay adaptations of client autobiographies and treatments, as well as conducted interviews with artists and publishers to promote their work on blogs and websites. I am a creative first and foremost, and as a lyricist and creative writer, I will weave your story with grace and poetry while staying true to your narrative.

As a Story Terrace writer, Aissa interviews customers and turns their life stories into books. Get to know her better by reading her autobiographical anecdote below

Out of a murky childhood, I emerged into adolescence a new kid, taking my first steps into self-discovery and planting the seeds of my pursuits for years to come. Amidst the backdrop of a borderline nefarious American household, I laughed, sang, and developed affectionate relationships. Pains from what could not be changed were outshone by laughter, heartfelt cries, theater, and nights of dancing -- not drowned in a bottle, but instead deafened with laughter and melodrama that was the focal point of young adult lives.

This is a story of love and laughter that lifts the soul out of chaos. Of magic in harmony that sets the soul free to dance. A story of a defiant pirate in the face of a banal rule, swashbuckling upon a windstorm that only brought inevitable change. From smoking a peace pipe one day to changing diapers on another. Adolescent dreams that someday must change with the passing of time, or else an impediment of life, body, and mind ensue. This is a story of a wounded heart that kept its head held to heaven until it was reconciled there. A story of the lotus that blooms despite the wreckage.

Paths entangle and unwind, reconnect and release, embrace, and then let go, but the traces of the dance remain and hold the foundations of the heart's capacity to love and forgive. As this story unfolds, it leads to the soul's true calling, the fabric that the universe weaves in eternal stardust, which cannot be ignored or felt without the pangs of growth. The winding road of youth to adulthood is astonishing in its revelations, which cannot be told without the beauty of the times that held me afloat, buoyant and true as the sea.

This is a story of the good times. 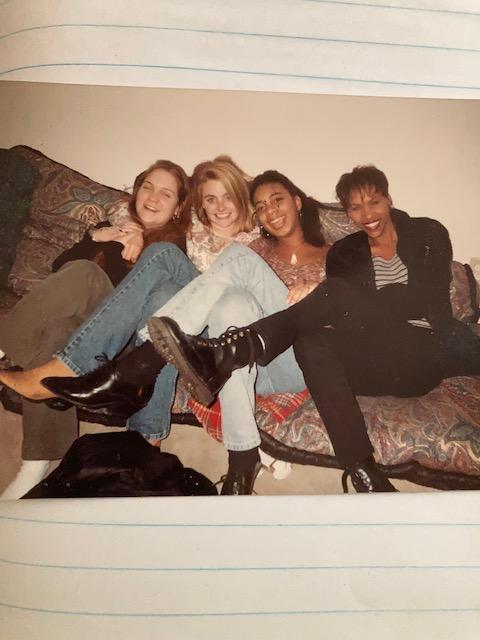 Start working with Aissa M today!
Get in touch