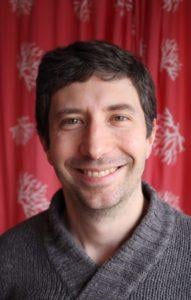 Adam began ghostwriting in 2009 and, in 2014, left his day job to pursue ghostwriting and freelance writing full-time. With a background in fiction writing (he earned a Master of Fine Arts degree from the University of Pittsburgh and has published more than two dozen short stories), he specializes in capturing his clients’ unique voices and turning their experiences into vivid scenes that put the reader in the middle of the action. In his free time he enjoys reading, writing, and spending time with his two young daughters.

As a StoryTerrace writer, Adam interviews customers and turns their life stories into books. Get to know him better by reading his autobiographical anecdote below 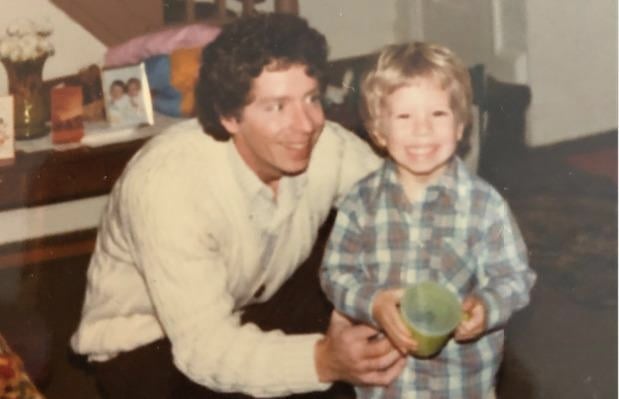 Start working with Adam R today!
Get in touch