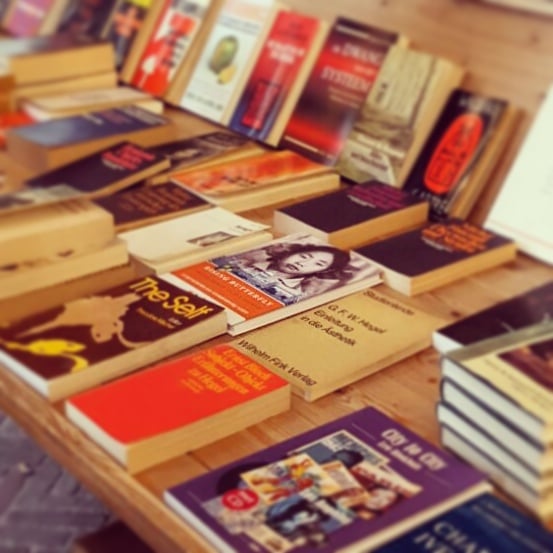 Recently, the Story Terrace U.K. team flew to Amsterdam to visit our Dutch counterparts and boy are our arms tired! In between many important meetings, PowerPoint presentations and frenzied tram rides, we took some time to appreciate the finer things that this historic city had to offer.

HONORARY MENTION: Stroopwafel – Our U.K. Editorial Assistant Julia really liked these. Be sure to wait a few weeks before you visit so the city can restock. 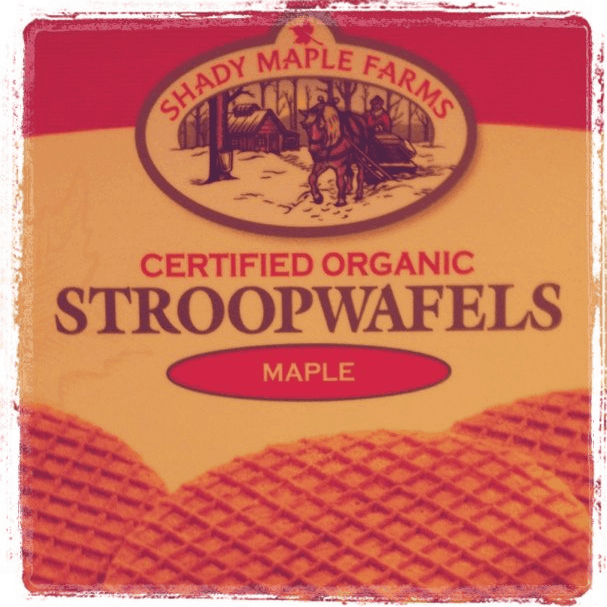