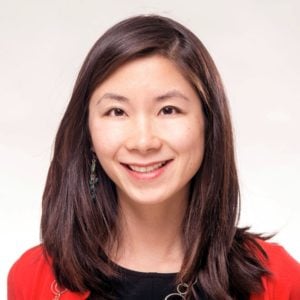 As a professional writer with more than a decade of storytelling experience, Zen understands how to ask the right questions to unearth a heartwarming narrative. With an MA in Journalism from Northwestern University, she has written newspaper articles about heroic World War II veterans and had a weekly column in the Pasadena Star-News focused on life as an Asian-American living in Los Angeles. Zen is now a media relations specialist at the University of Southern California and writes about medical research. In her free time, she likes to hike and bake.

As a Story Terrace writer, Zen interviews customers and turns their life stories into books. Get to know her better by reading her autobiographical anecdote below.

Communication isn’t my parents’ strong suit. When I got home from school, nobody asked me how my day was. Nobody asked me why my two best friends in elementary school suddenly decided to shun me or why I volunteered to sit in detention during recess because I had no one to hang out with. No one told me I was a funny, smart, interesting girl or that those two name-calling meanies were missing out.

Mom did, however, ask if I was hungry and would bring me food. Who needs to talk? Delicious Chinese food feeds the body and the soul. The upside to not talking things to death is I didn’t have to explain myself when I did something wrong. When I got suspended in middle school for getting into a 30-second fight with a friend, I didn’t need to say who initiated it or share the details of our stupid drama.

As a freshman in high school, I had a rude awakening. People, especially girls, liked to greet each other with hugs! I tried this Americanism for a while but generally waved “hi” before people could invade my personal space.

The first time I remember my dad hugging me, he was dropping me off at the LAX airport. I was 23 years old and going to Beijing for a year. He put his arms around me and said, “I love you. Be safe.”—words I once spent so many hours wishing into existence.

But instead of giving my dad a little squeeze and telling him I love him, I said, “OK. Bye!” I dragged my luggage to the sliding doors, looked back, smiled, and waved.

Somewhere along the way, I became my father’s daughter. I figure you don’t have to try so hard with the people you love. They just know. 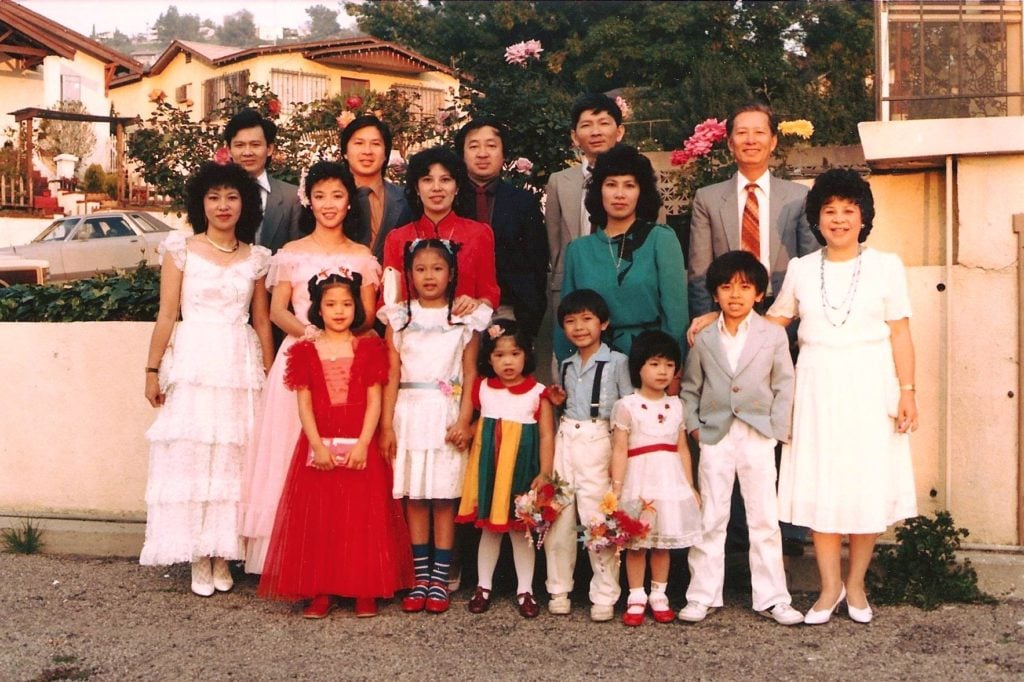 Get in touch today to work with Zen!