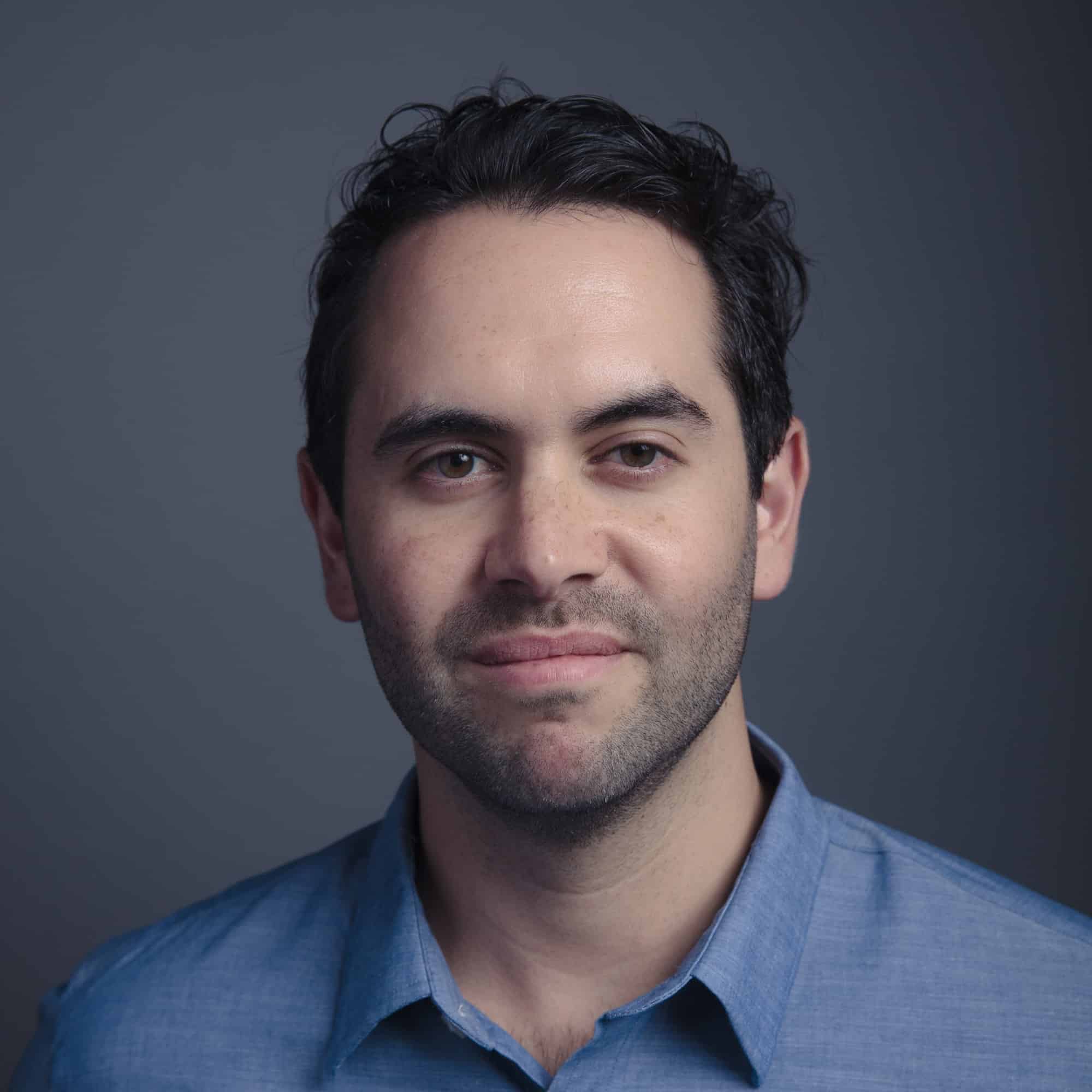 Los Angeles native Zach most recently worked as Executive Story Editor on the New York-based series for EPIX, Godfather of Harlem. As an aspiring boxer, Zach moved to Thailand to study Muay Thai and became infatuated with the stories of local fighters, many of whom were orphans. He had to share their stories and decided to pursue storytelling full-time, ultimately directing a documentary following the young fighters who used kickboxing to pull themselves out of poverty. Zach has written on the Netflix series Narcos and the ABC series, Of Kings and Prophets. Additionally, he writes comics and graphic novels, penning on the Grimm Fairy Tales series for Zenescope. Zach now focuses on raising a family and counseling recovering addicts at a major LA-based treatment center, welcoming the 3:00 a.m. phone calls of residents needing to talk.

As a Story Terrace writer, Zach interviews customers and turns their life stories into books. Get to know him better by reading his autobiographical anecdote below.

I was fifteen and had been training “cardio-boxing” for months. So when my cousin Chris—the toughest guy ever—dared me to box him, I was ready. As we circled each other, Chris threw a right cross straight between my gloves and flattened my nose. The shot might as well have come from Apollo Creed. I was done.

I had to find a better gym. My new coach, Pat, trained five champions and said I was young enough to be the sixth. This wasn’t “cardio boxing.” It was Sparta. Pat paired me up with Eric, a guy with every inch of skin tattooed. I was scared, but Eric only went as hard as I would. When tired, he’d push me just enough and when brave, he’d throw a couple quick ones and put me in my place. Eric seasoned me until Pat said I was ready to fight.

The kid across the ring was skinny, but tall. We were going three two-minute rounds. It sounds short until you get in the ring and want to collapse after a minute. I hit a wall when I couldn’t find a way through his long arms. He kept throwing that jab, and as the bell rung, he landed a right cross. The glove pinched my eyelid. It never felt un-pinched; my first shiner.

In round two I got through his jab, but that right hand was always waiting. In the ring, you only remember half of what you know, but I remembered Eric going around my jab to find an angle. I circled around my opponent’s left, and when he lurched forward to throw the ineffective right, I launched a left hook straight into his jaw. He stumbled back. His plan was over. The rest of the round was a slugfest. Pat loved it.

In between rounds, my ear was throbbing. I thought it had to pop. With all the padding in my gloves, I pinched my nose and blew, but my wind just blew out my ear. Pat told me I had a perforated eardrum. I wondered if it was bad, but his inviting grin made me feel initiated. Just in time for round three.

My opponent was expecting my hook, so when he threw those long arms, I took the pain to his body. Left hooks, right hooks, and when he used his elbows to block, he left his face open. I dominated round three. Pat told us we both won. I realized I wasn’t fighting an opponent. I was fighting myself. My shiner was soothing and the colors were brighter. I literally felt euphoric. That’s why I’ve always loved boxing.

The next time my cousin came over, he didn’t know what hit him. He couldn’t see my combinations. He never knew what angle I was coming from. The best part—an image I’ll never forget—was the look of astonishment on his face when he realized he couldn’t hang. 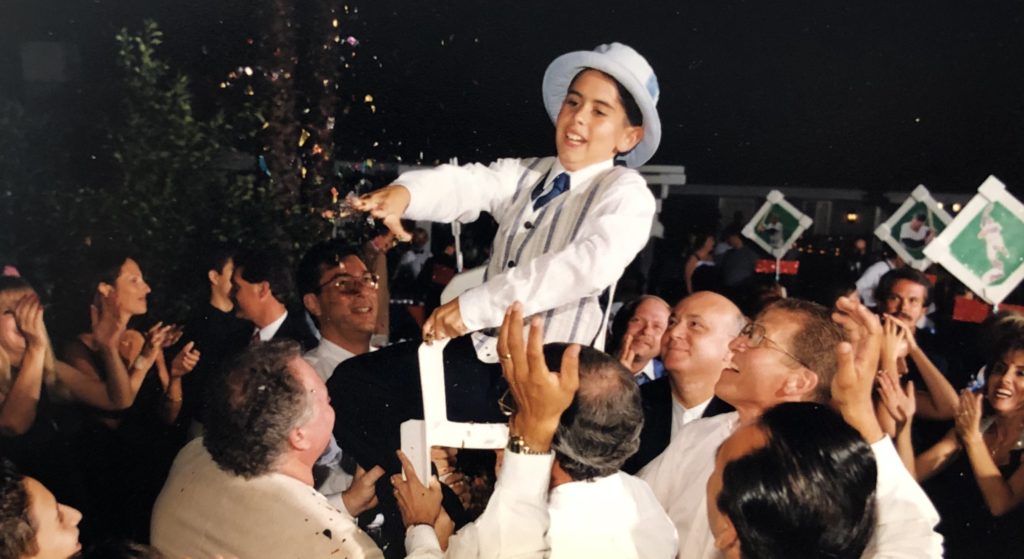 Get in touch today to work with Zach!