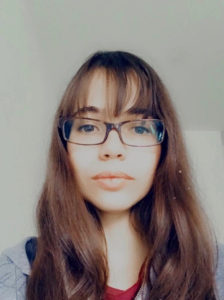 Bel was always a storyteller at heart. After living in four different countries, she learned that when crafted with care, stories have the power to transcend time and reality, breaking down barriers to connect us to our humanity. It was the belief in this power that led her to study both literature and concept art, helping her understand how stories can be told through words and images. A nature and animal lover, Bel now dedicates her professional life to connecting people through narratives.

As a StoryTerrace writer, Bel interviews customers and turns their life stories into books. Get to know her better by reading her autobiographical anecdote below

I always believed that places hold some form of power over us.

How could I not? The beaches of Rio de Janeiro from my childhood, the small suburban New Jersey town from my teenage years, my commutes to New York… All those places shaped who I was in one way or another. My interests, my values, my fears… They were all inspired by not just the people in my life, but by my surroundings.

So, yes, I always believed that places held some form power over people. To be perfectly honest, I also believed that I had experienced such powers throughout my life.

Turns out I was wrong.

I stood on top of rocky cliffs, the seaside breeze gently caressing my too-long hair, its salty scent filling my lungs with aching nostalgia. In front of me, vast and mighty, was the ocean, its waves clashing against the rocks. Back and forth they went, their sounds creating a melody that washed away the tension clinging to my shoulders. The late summer sun was sinking beneath the horizon, tinging the sky with splashes of oranges and pinks. To my right was the quaint English village where I was staying, each of its houses was far older than I. To my left, crumbling with ancient dignity and strength atop a solitary island, were the ruins of a castle.

They say King Arthur was conceived there – not just the legends, but the villagers, the shopkeepers, the curator at the museum I was volunteering at. Before my arrival, that “fact” had excited me in an abstract sense; it was, I thought, something fun to tell others when I returned to New Jersey. But now, as I watched the sunset, as I listened to the waves, as smelled that sea salt scent, I felt as if those old legends had bewitched me.

A deep breath. Something was changing in me. I did not know what that “something” was, but as my eyes remained fixed on the sunset, I knew that it was a good change. 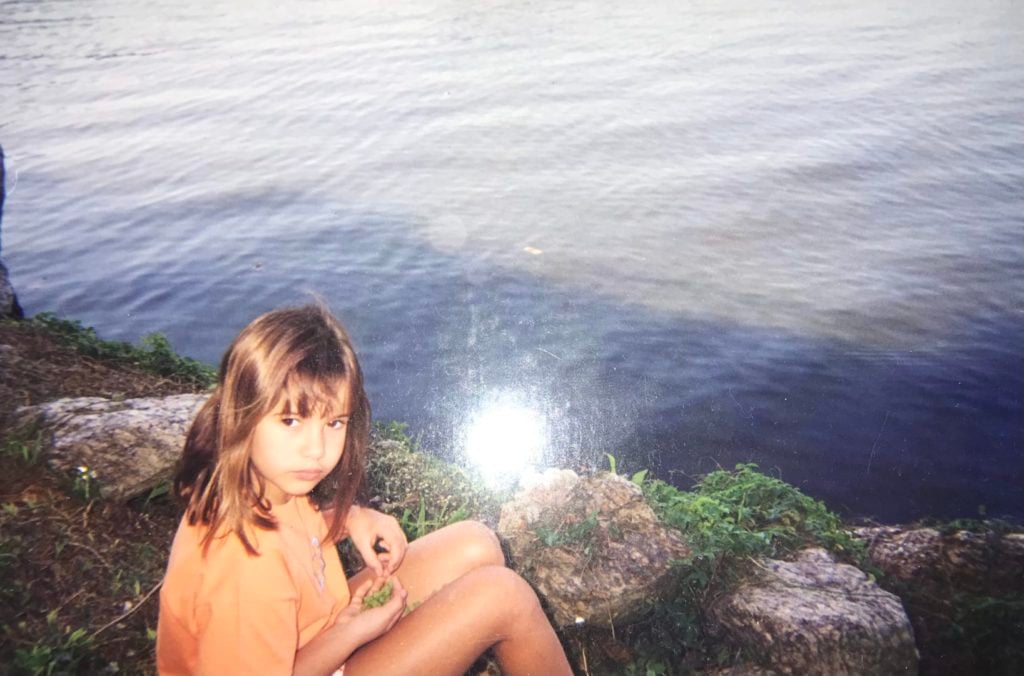 Start working with Bel D today!
Get in touch