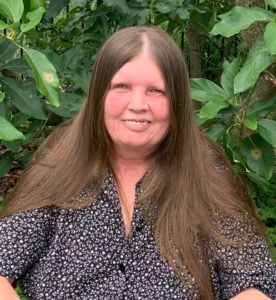 Anne has been writing ever since she can remember and taking it seriously since the 1980s — as a street poet reading in coffee shops and bars, as an editor for a brilliant social psychologist whose first language was German, and then as a community journalist and independent freelancer covering an infinity of subjects with skill, grace and infinite curiosity. Her early conflict resolution training honed superb listening skills and an ability to see all sides of every story; her gift for language makes those stories sing.

I shot my lover a sullen glare. It was blazing hot in South Florida and hadn’t rained in weeks; the grass crackled like straw. I wanted nothing more than to get in the air-conditioned car and cruise to the west coast, but only in the passenger seat.

I felt so betrayed. Patrick was supposed to understand! Support me! Few people knew it, because it made me ashamed, but I hadn’t been behind the wheel of a car in years.

At 17, I’d been driving Storm King Highway in New York’s Hudson Highlands in Mom’s old Toyota, coming into a tight S-curve that snakes between a stone-faced mountainside and a 400 foot drop to the river, when the accelerator got stuck.

Spectacular scenery whipped by far too fast, and when we got to the next straightaway, I managed to get my toe under the pedal and pull it up, pull over and fall into the passenger seat in a puddle of sweat.

Someone should have insisted I get back behind the wheel as soon as the car was mechanically sound. Instead, the fear festered, adding to a pile of late-adolescent woes that I now recognize as anxiety and depression, but assumed at the time meant that I was just hopeless at adulting.

Now I was 27 and we’d been invited to join some Gulf Coast friends on their boat. To get there, we needed to travel Alligator Alley — famous for head-on collisions and giant scaly beasts with huge teeth. Patrick had worked a 60-hour week in construction. I knew he needed a break too, and also that he meant every word.

“Oh fine. Gimme the keys then.” Sweaty palms at 10 and 2, back ramrod straight, I inched out of the driveway and headed cautiously for the highway, furious and terrified.

The flat, straight two-lane pavement looked infinite. Approaching trucks looked impossibly malicious. But by the time we got halfway there, I began enjoying the Everglades and the feel of being in control. By the time we got to Naples, my non-driving days were over.

Pat, too kind to make a huge deal of it, hugged me and said well now, your legs just got a lot longer. It would be years before I tamed all my beasts, but now I knew they were mine to tame. 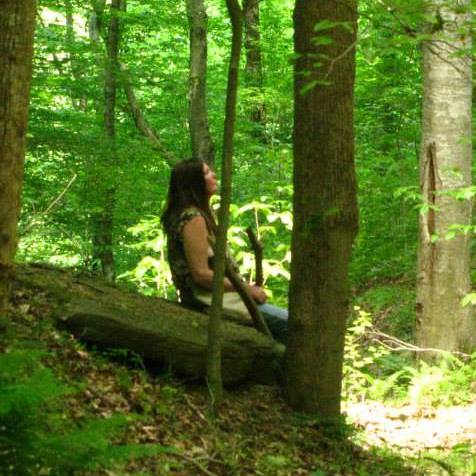 Start working with Anne C today!
Get in touch