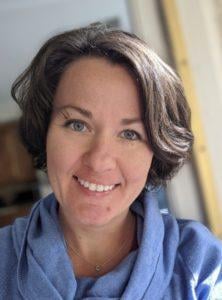 Originally from St. Petersburg in Russia, Anna is an award-winning journalist and a former interviewer for the Oral History Project at the University of Nevada, Las Vegas. She loves to write stories that spark ideas and share people’s personal experiences. She recently completed a graduate certificate in Storytelling for Social Change at Georgetown University and is working on her third children’s book.

As a StoryTerrace writer, Anna interviews customers and turns their life stories into books. Get to know her better by reading her autobiographical anecdote below

The railway station was cool and smelled of frying doughnuts, a perfect snack to bring on an adventure. Not everyone was excited about the train ride though: if you’re carrying enough groceries to feed your family for a week, you’re seeing yourself more as a camel than an intrepid traveler.

Grandma Ira didn’t mind the heavy bags. Whenever she left the house, she channeled her favorite actress – Audrey Hepburn – a tall order for someone who grew up and lived her entire life in the Soviet Union. For her that translated to buying the best dresses she could find and wearing lipstick even when going to the grocery store. Standing in line for the tickets, she was decked out in a flowery dress and white shoes, her hair in tight chestnut curls.

It would be years later that she’d tell me how she was trapped in Stalingrad as the battle raged all around her, and she watched her family die as a bomb hit the road in front of them. She’d show me the scar from the shell and tell me how she lived in an underground hideout she dug herself. And I would be left wondering how after all that she’d managed to be the most optimistic person I knew.

“Stay away from the edge of the platform. A train is approaching,” boomed the voice over the platform. We squeezed in with all our bags and found a spot on a wooden bench. I loved watching the trees “run” by as the train picked up speed and whisked us away towards summer with grandma.

“Tickets, please!” yelled a heavy-set man in a gray uniform and a hat with a star. He swayed a little to the rhythm of the train as he checked people’s tickets and made his way down the aisle, all the way to us. Grandma handed him her ticket and he punched a hole in it.

“And what about you?” he asked me. I looked at grandma.

“She doesn’t need a ticket,” said grandma. “She’s only six.”

“She looks taller, like she’s seven,” he said. “Do you have her birth certificate with you?”

“Of course not!” said grandma.

“Then you’ll have to pay a fine,” said the conductor. “Two roubles and thirty kopecks.”

Grandma was not pleased, but she found her wallet in her purse and gave him the money. He handed her back the receipt. For a few minutes, we both kept quiet and watched the trees. Then grandma said with a smile: “Well, imagine we bought a chocolate bar and it turned out bad so we threw it away. Don’t worry about it. We’re going to have ourselves a wonderful summer.” 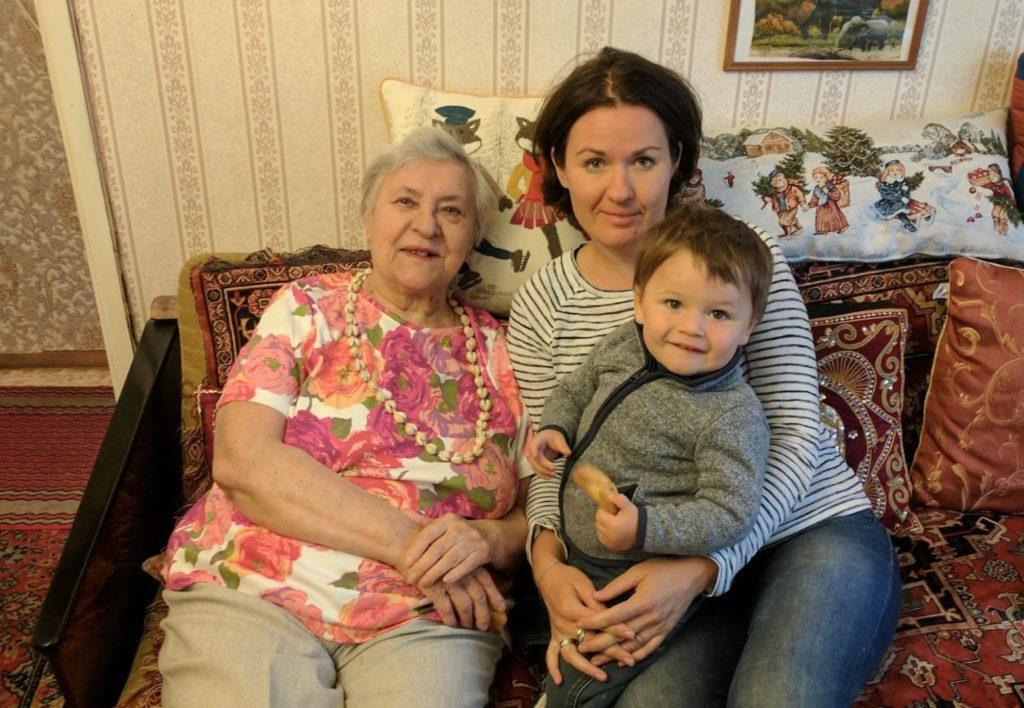 Start working with Anna H today!
Get in touch