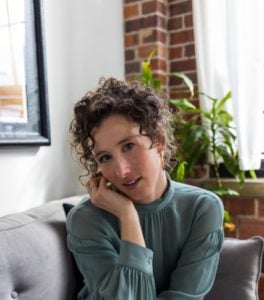 Ali is a writer, mover, and lover of nature. With a background as a psychology student, professional dancer, and Pilates instructor, Ali relies on empathy and body language to read between the lines during interviews. The stories that result are rich with insight and dynamic with emotion—all woven into a carefully crafted narrative arc. Ali has been running her own writing business since 2017, ghostwriting and editing across genres. She specializes in memoir and nonfiction, and is currently earning her Masters in Fine Arts in Creative Nonfiction.

As a StoryTerrace writer, Ali interviews customers and turns their life stories into books. Get to know her better by reading her autobiographical anecdote below

It was early on the Pacific coast. Seven, maybe seven-thirty in the morning. I was one of the first people on the beach, the damp sand softening under my feet as I walked. Ocean to my right, I stopped every few steps to examine a perfectly formed sand dollar.

I breathed in the damp, salt-strewn air, savoring my weekend reprieve from my life in San Francisco a few hours north. I was right on the brink of burn out, needing to work like mad just to make rent. This sojourn to the sea offered me a break from the stimulus of city life and the best kind of therapy I’d ever come to know: time in nature.

I’d spent most of that weekend’s daylight hours exploring every beach in driving distance. I’d tied my sandals to the belt loop of my jeans as I scaled giant rocky cliff sides in bare feet. I’d peered into tidepools at fuzzy amethyst anemone. I’d sat and stared at the waves until hunger or thirst demanded my attention.

This morning was my last before heading back to the city, so I’d woken up early, poured tea into a tumbler, and headed straight for the coast.

Greedy hands full of sand dollars, I returned the way I’d come. I found a place on some rocks and laid out my finds, examining the color variations and listening for spines rattling inside, deciding which ones to keep and which to return to the tide. I lifted my gaze to the water to scan for movement, a habit I picked up from my mom after years of dolphin sightings on Florida coastlines. A few fishing boats bobbed, far flung from the shore.

But there—something else. Near one of the boats. A dark shape.

A puff of mist. Then an entire hulking mass, shooting straight from the water as if it was thrown. A humpback!

My jaw unhinged. Two massive humpback whales breached a few hundred feet from the fishing boat, sending their school-bus-sized bodies clear into the air, then hurdling earthward with a massive splash. I audibly gasped. I laughed in pure disbelief.

They did it again and again, like they couldn’t get enough. My elation exploded into full-blown manic laughter. It wasn’t just that I was witnessing these ancient, majestic ocean creatures with my bare eyes, right from the beach. It was also that they looked absolutely ridiculous.

They flung their gigantic bodies sideways, pinning their fins awkwardly to their sides as they crashed down into the water like a toddler doing a belly flop. I smacked my thigh in hysterics and cackled with laughter, tears leaking from my eyes.

I watched until they stopped, unwilling to leave until the water stayed calm for several minutes. Eventually I tore myself away, needing to return to my room to pack up and head home. I was still buzzing, still giggling, as I folded myself into my car and gave the ocean one last longing glance. 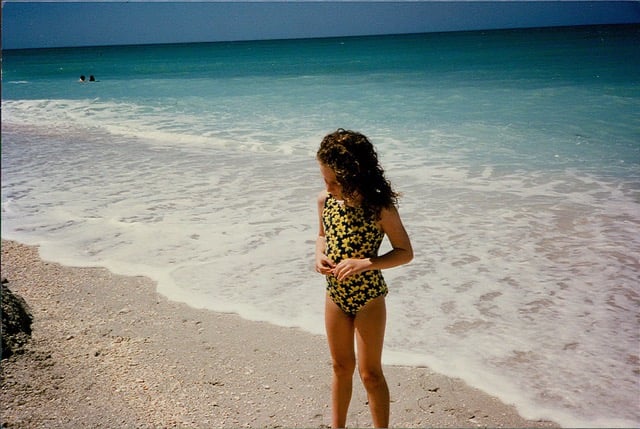 Start working with Ali W today!
Get in touch