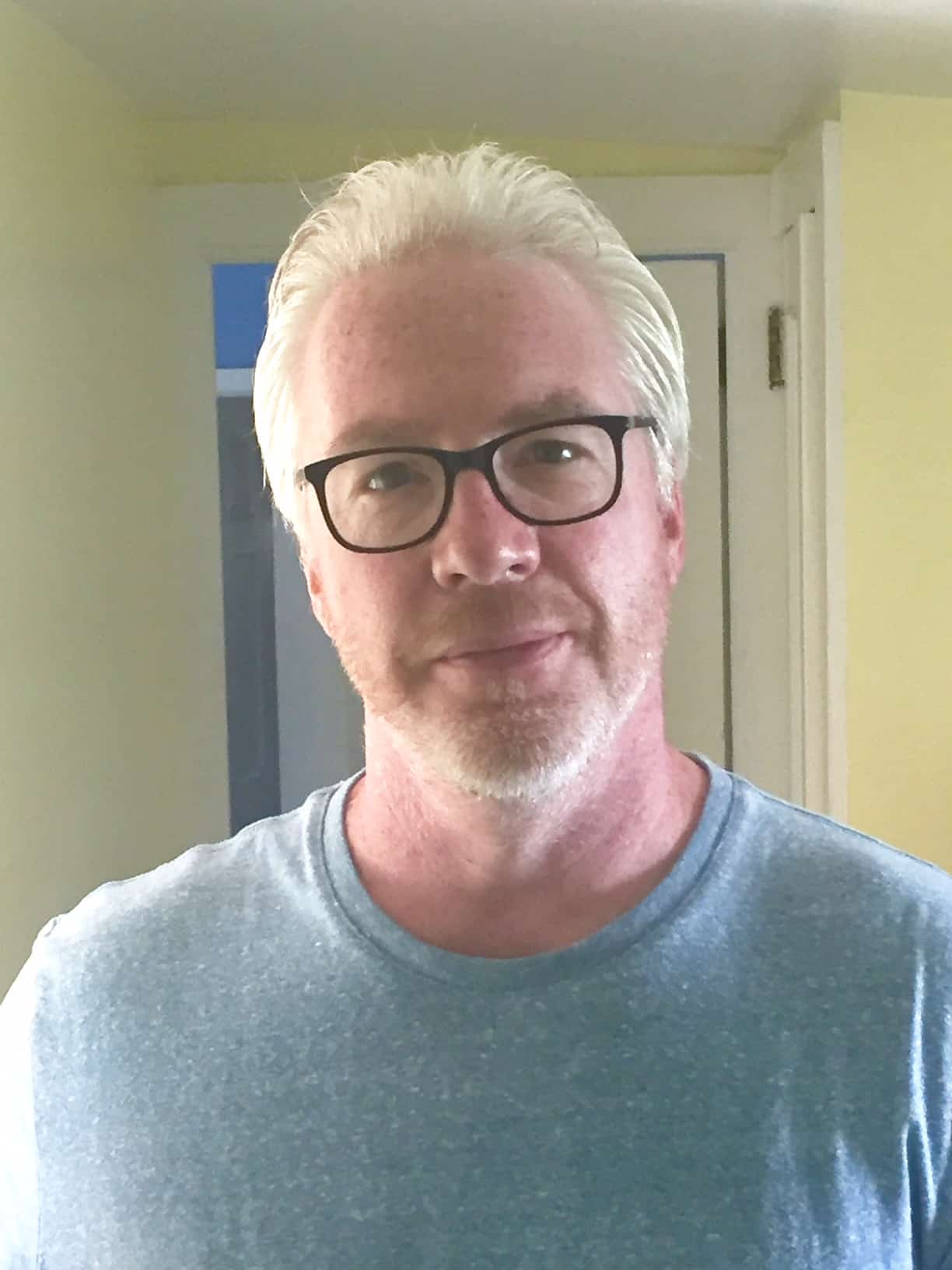 As a longtime senior writer at The Ring magazine, William Dettloff covered some of the world’s most famous athletes and helped them tell their stories. He did the same thing at ESPN.com and HBO.com, profiling athletes from around the world and from different eras. He wrote a critically-acclaimed biography of 1940’s boxing champion Ezzard Charles and co-wrote an instructional book with legendary boxing champion Joe Frazier. His work has appeared in Pacific Standard magazine, The Morning News, The Millions and more. He is currently the Editor-in-Chief of a quarterly magazine named Ringside Seat.

As a Story Terrace writer, William interviews customers and turns their life stories into books. Get to know him better by reading his autobiographical anecdote below.

I was knee-deep in a hole and covered in dirt, hacking away at the soft ground in our backyard in service of some project or another for which my father had enlisted my services. I was about 10.

My father: “Fun? What do you want to be, a ditch-digger when you grow up?”

That sounded fine to me. Getting paid to dig holes? To 10-year-old me that sounded like a good time, especially if it meant I didn’t have to go to school.

He glared at me. I didn’t understand why. Ten-year-olds understand nothing.

He had on his work uniform, which was all he ever wore, except on Sundays when the family went to church. He worked as a machinist in a factory in Newark, about an hour away. My mom waitressed at a local diner.

“You want to do something where you use your brain,” he said.

Use my brain? Why would I want to do that? That’s all I did in school all day and I hated it. I kept on pushing the shovel into the dirt, heaving the quarry into a pile in the wheelbarrow and when it was full dumping it against the fence in the back.

“That way, when you want to do something physical, you can, but when you have to use your body all day, it’s no good. Sooner or later you’ll get tired of it. You want to go to college and get a good job, where you use your brain.”

“Nope!” I wasn’t lying. I could have shoveled and dumped all night, him there watching me with a little smile on his face, every once in a while shaking his head, like he couldn’t believe I was still going. It made me go faster. It was just the two of us. Just me and him.

Around 9:00 it started getting dark. Almost bedtime.

We walked toward the house. He tousled my hair. Some dirt fell out.

If it had been lighter out he’d have seen me beaming. 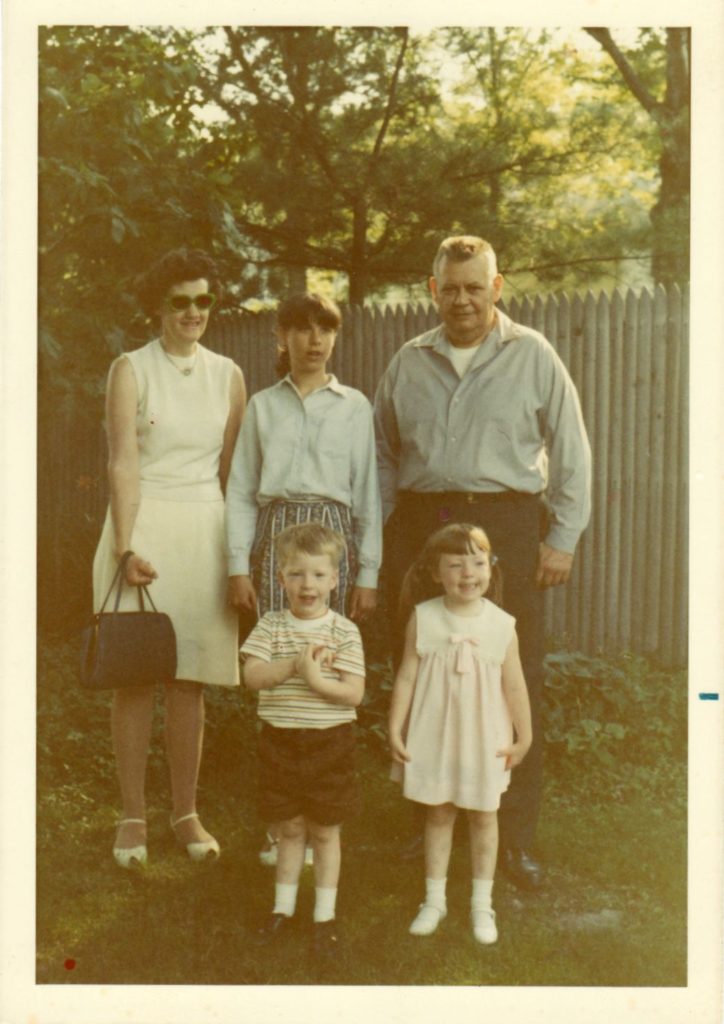 Get in touch today to work with William!