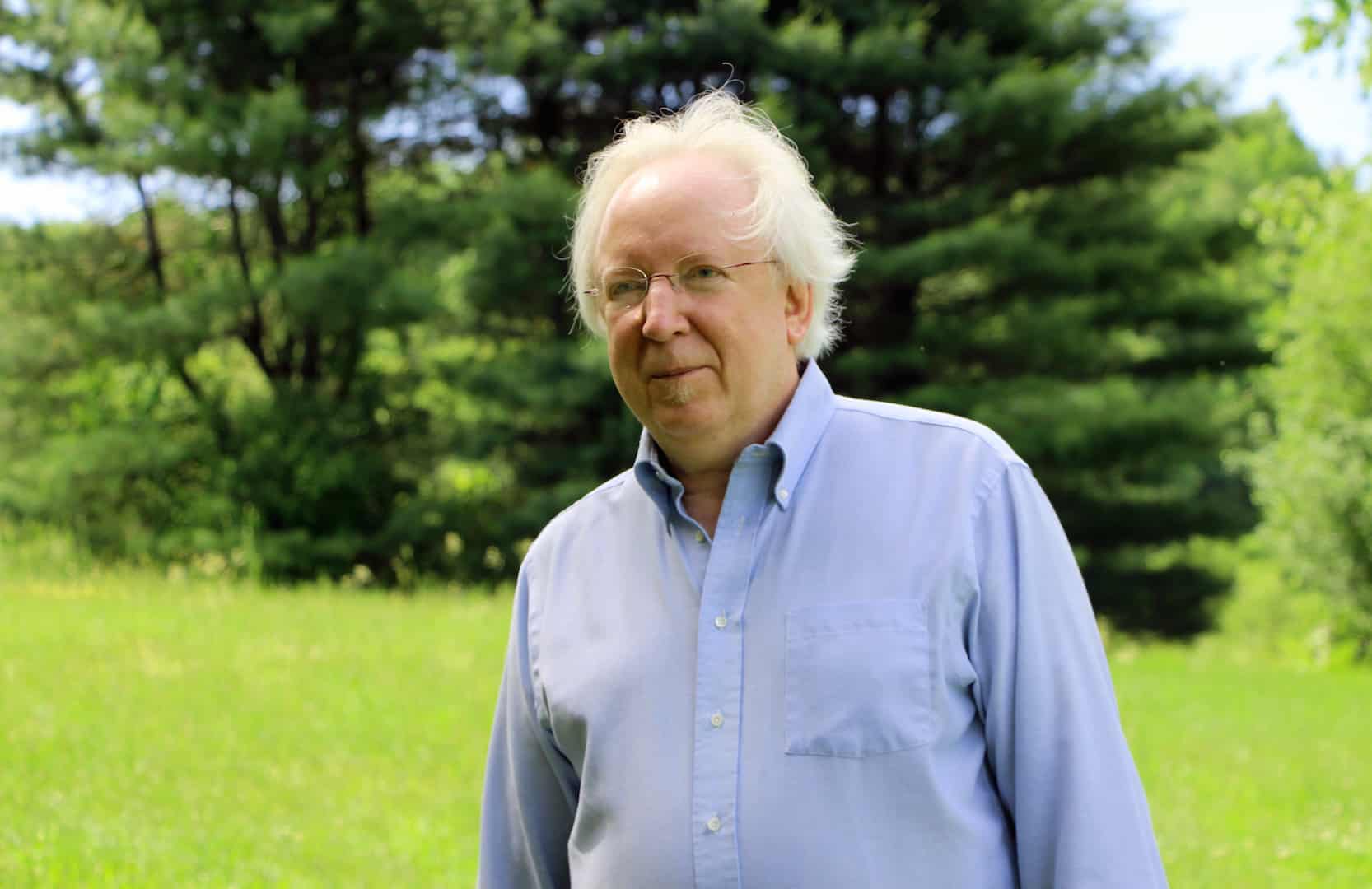 Wally is a freelance writer and has recently contributed content for a book regarding the socioeconomics of retirement, published by MassMutual, entitled Precisely. His articles, essays, and reviews have appeared in All Roads Lead to Home, The American Book Review, Connecticut River Review, The New Haven Advocate, and Small Press Review. Considered a leading nature poet, his books include Huang Po and the Dimensions of Love, Invocation, and, as co-author with David Breeden and Steven Schroeder, The Daodejing: A New Interpretation.

As a Story Terrace writer, Wally interviews customers and turns their life stories into books. Get to know him better by reading his autobiographical anecdote below.

Excerpt from my Author’s Introduction to The Daodejing: A New Interpretation

My attempt was not only to render ‘our old teacher,’ Laozi, but to play off of Steve’s translation—much like how John Coltrane released the sweet torrent of sound from his saxophone in harmonizing with Johnny Hartman’s voice, and Johnny Hartman’s debonair baritone rising to meet that effusion of Coltrane’s grace notes—but also my purpose was to limn Steve’s meaning, to shadow a phrase here and there, and to offer both clarity and a mirror to the perpetuity of the sage’s import and wisdom.

Steve’s invitation for me to participate in this interactive rendering of Dao is a watershed event for me—one in which I have prepared for all of my writing life. I am grateful for the opportunity to work with both Steve Schroeder and David Breeden, who both provided the appropriate alchemy for my own lyrical contributions to the project. I first came across the Gia-Fu Feng and Jane English translation of Laozi when I was twenty, over 40 years ago in New Haven, when I was also reading every Eastern classic I could assimilate as well as practicing Zazen with a small group of people in the basement of Yale Divinity School Chapel. Although I augmented my reading of Steve’s translations with the Fu and English version, and often enough chose to strike a balance between the two to actually and effectively fashion a new rendering, I have also treasured Ursula K. LeGuin’s translation, as well as Stephen Mitchell’s, who, on occasion, as I recall, was one of the other participants in sitting meditation in the basement at the Divinity School Chapel when he was grad student at Yale.

So, my being invited to render Laozi has been completing an enormous circle for me as Joseph Campbell, whose voluminous works of comparative religion and mythology I have studied, might point out as being the hero’s journey. In that time it is not only Campbell who I found both inspiration and guidance from, much after my discovery of Laozi, but also the psycho-spirituality of the modern mystic Carolyn Myss, and the high octane spirituality of The Guide Lectures, channeled by Eva Pierrakos, among many others, whose writing regarding higher consciousness have affected me, such as Pema Chodron, Katherine MacCoun, and Eckhart Tolle—all of whose insights, at least partially, I have integrated and have lent themselves to becoming some of the very philosophical underpinnings of my renderings of Dao Dejing. 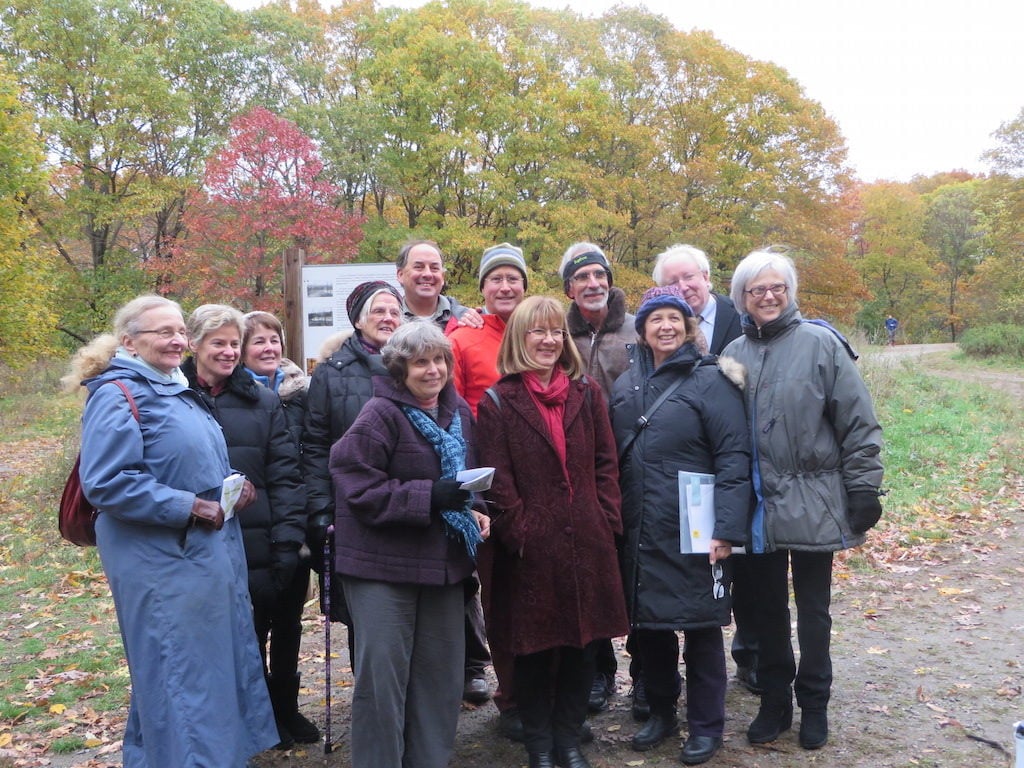 Get in touch today to work with Wally!