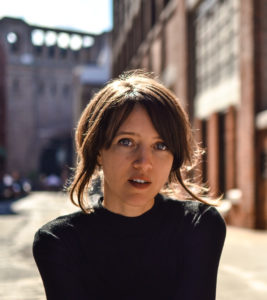 A writer and journalist living in Brooklyn. Tyler’s work has appeared in The Guardian, The Times, The Telegraph, The Irish Independent, The Brooklyn Magazine, and Vice. Her first book, No Way Home: A Memoir of Life on the Run, is forthcoming from Macmillan in April 2018. It tells the story of her childhood growing up as the daughter of a federal fugitive. Her fiction has appeared in The Gettysburg Review, and she is Deputy Editor of literary journal The Wrong Quarterly. She also teaches journalism and creative writing at Manhattanville College.

As a Story Terrace writer, Tyler interviews customers and turns their life stories into books. Get to know her better by reading her autobiographical anecdote below.

I find myself talking about my great aunt Fee often, even though we visited just a handful of times. I say, my great aunt Fee was a white witch who lived in the Forest of Dean. Perhaps she wasn’t a witch, but my sister and I believed it to be true. I say, she hadn’t washed her hair in twenty years, brushing it instead with oils and piling it wildly atop her head. I talk about riding her dappled grey pony through the woods around her hobbled old house, its long grey mane trailing along the forest floor. I say this and more.

I remember her kitchen always smelled ripe and warm, freshly baked meringues and raw garlic. She made everything from scratch, even butter, only entering civilization to buy oil and flour. She grew her own vegetables; she bred pure black pansies; she stuffed her bra with herbs to stave off a tumor in her breast, which many years later would spread to her brain and kill her.

There was a ratty white terrier belonging to our great uncle Jack, a former lighthouse keeper whose nose could rightly be called a honk. Fee ran off with him when she was a young woman from a good family, and they were outraged. Perhaps she never forgave him for their disavowed love, because she barely said a word to him. When he died, he was found on his knees in prayer, and she mourned him then.

My sister and I would visit our great uncle Jack’s beehives, and he would break off honeycombs for us to eat with our hands; we would run around the labyrinthine gardens hunting newts, or stalk through the dark woods willing ourselves to be brave. Come spring, the forest floor would blossom with bluebells as far as we could see.

The number of stories I tell about my great aunt Fee are disproportionate to the time I spent with her, and it is only now I am beginning to understand why. The stories we tell about ourselves are a choice we make about who we are and who we want to be. When I tell people about this woman, ensconced in the backwoods magic of the Forest of Dean, who refused to wash her hair or go to the doctor, who defied convention, who was strange and self sufficient and wise—I am asking people to see those things in me, too. And while I’m yet to retreat to the woods to churn my own butter, I am surely on my way. 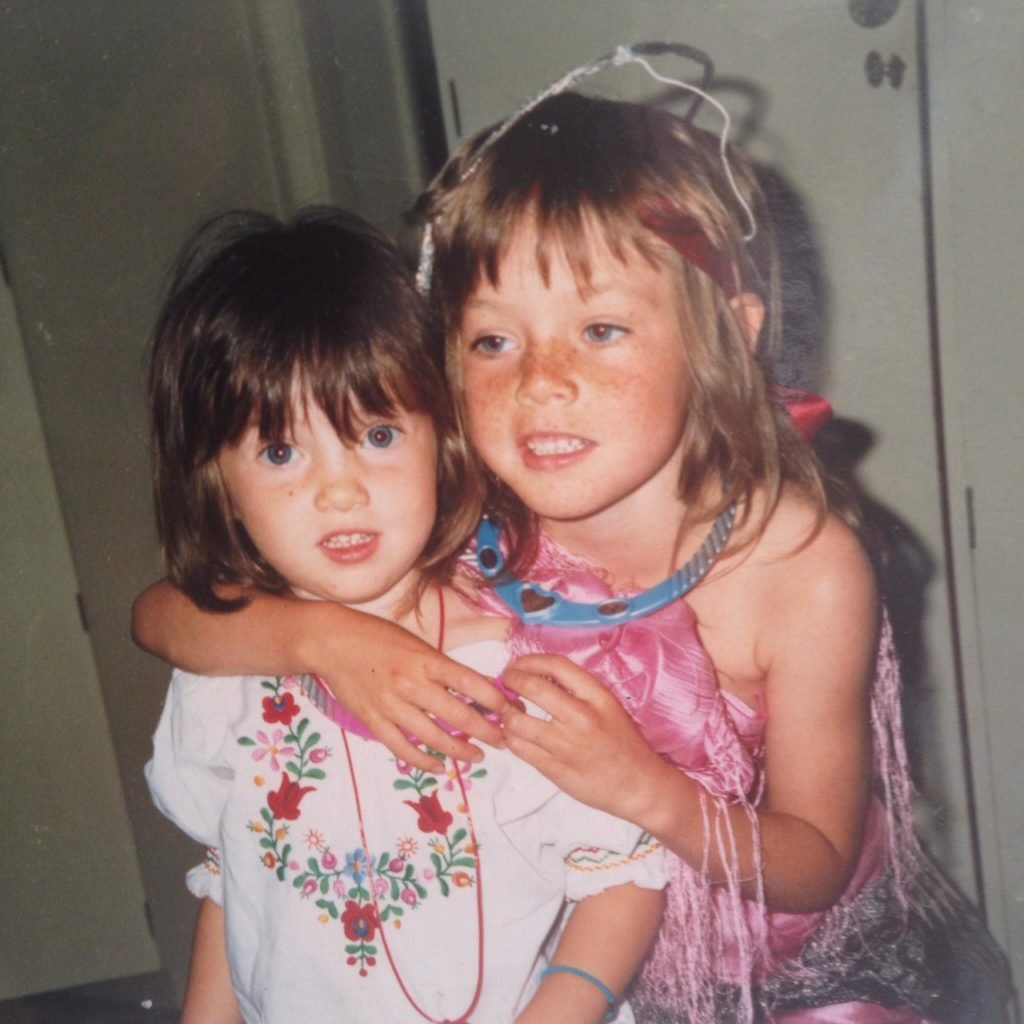 Get in touch today to work with Tyler!