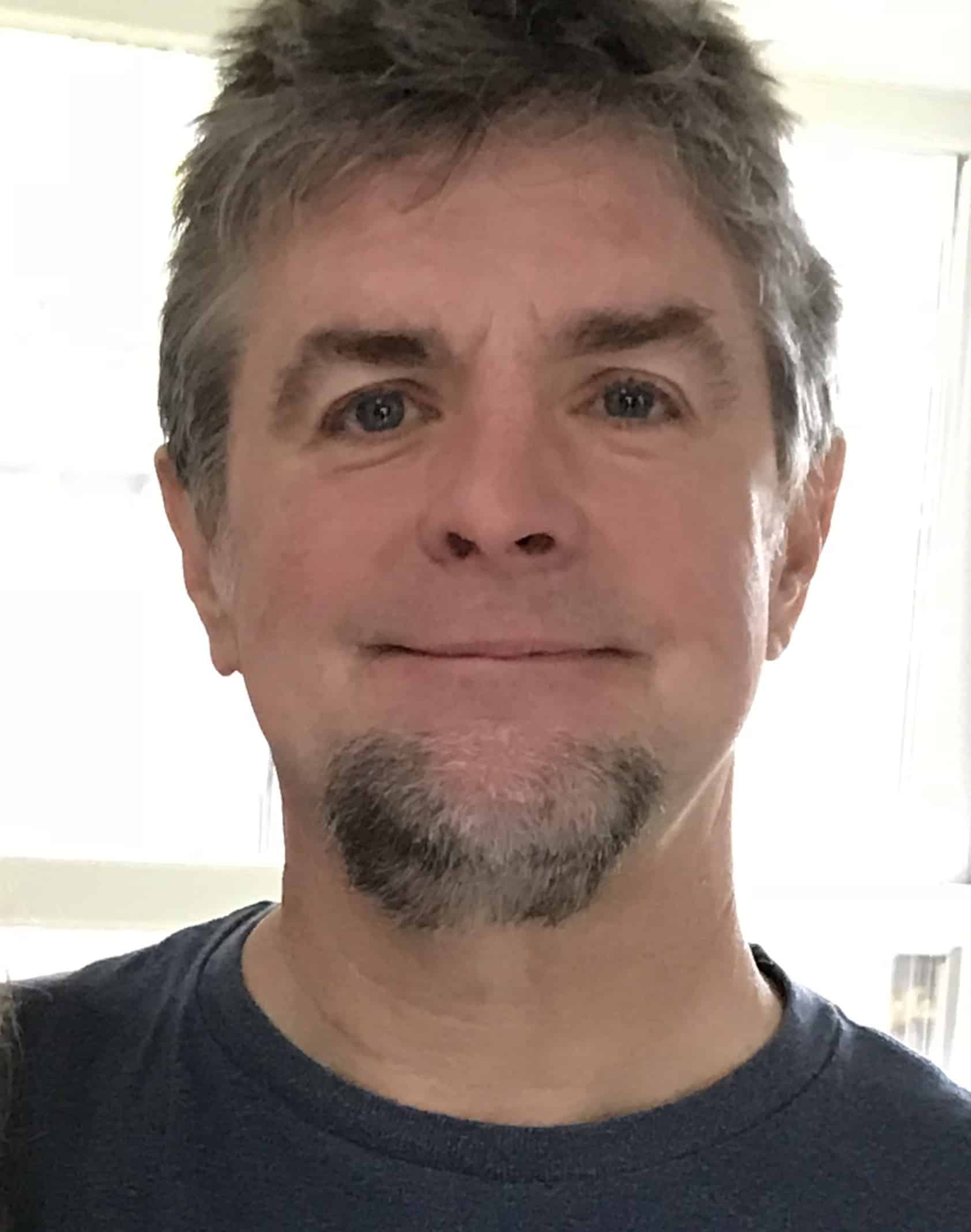 Tony was an award-winning news and features writer for Bay Area News Group for more than 20 years. He was the features columnist of the Contra Costa Times and Oakland Tribune, emphasizing his adventures with his four daughters and their many dogs, cats, and rodents. Before journalism, Tony tried being a rock star in Hollywood, which he’ll one day chronicle once his kids can understand why people used to dress like that. Now freelancing for magazines and websites, he believes great personal stories are the key to great writing.

As a Story Terrace writer, Tony interviews customers and turns their life stories into books. Get to know him better by reading his autobiographical anecdote below.

I almost veered off the bumpy road, slowing to get a good look at the single story ranch-style house. Oh God, I thought. There’s someone in the doorway, looking back at me.

I pulled my 1975 battleship gray Chevy Nova into the driveway, next to an emerald 1977 Chevy Nova — the first of two decades of too coincidental curiosities between the man and me. But that hadn’t registered. My brain swirled while I tried not to bump my Nova into his Nova.

He was a bear of a man, with a gray ball of curly hair atop a long face (not long, as in depressed, but long as in long) partially hidden by his gray beard. He was grinning, which was a good start, I supposed. Wearing a plaid shirt and sweatpants, he met me halfway up the walkway — a tight smile scrunching the eyes behind his glasses. He looked like he was battling apprehension.

He stuck out his big paw, which I shook, and said his name was Bill. He was a couple inches taller than me, and a bit wider. I looked at his nose, chin, and shape.

I followed him inside and slid onto the first piece of furniture to which I could anchor myself — the couch in the family room straight off the entryway. His smile, while still showing no teeth, looked genuine. I noticed his face was flushed, which was something I knew happened to people, but didn’t remember actually witnessing. As he lowered into his recliner — which I later came to understand was his defensible turf — my father said the first non-perfunctory thing he ever told me.

“Well … if there was ever any doubt, it’s gone now,” he said, breaking into a real smile while looking me square in the face. “Though you have your mother’s eyes.”

I looked back with my mother’s eyes, again noticing the nose with the slightly upturned nostrils I’d been looking at for eighteen years in my mirror. I looked around the room. I knew he said something else, but I’d zeroed in on the mantel, where two pictures of girls with skin much browner than mine sat.

“I suppose you’re wondering who they are,” he said.

I’d been an only child growing up. Apparently not anymore.

Get in touch today to work with Tony!