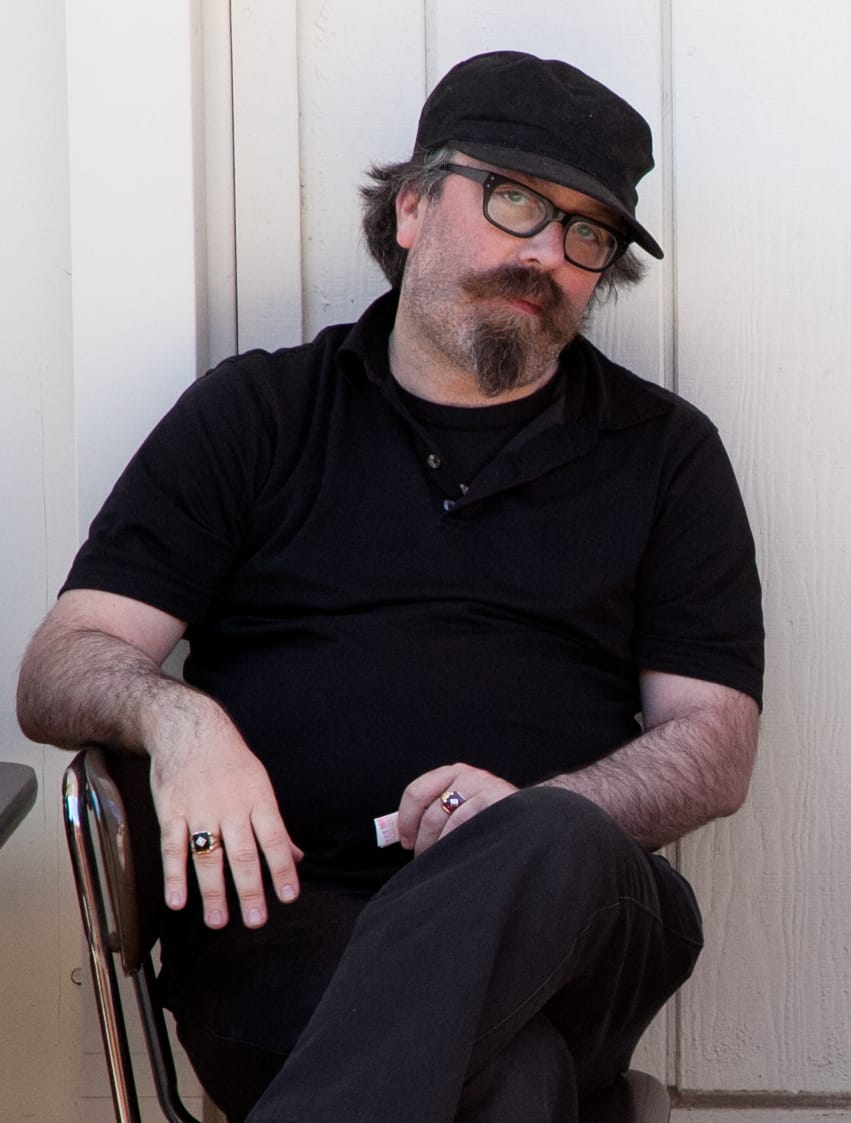 Tony DuShane is an author and the award-winning screenwriter of “Confessions of a Teenage Jesus Jerk.” First a novel also penned by Tony and published by Soft Skull Press, the feature film was directed by Eric Stoltz and released on Amazon Prime in 2019. Tony teaches novel and screenwriting at UCLA Extension. He has written features for Mother Jones, The San Francisco Chronicle, The Los Angeles Times, and other outlets.

As a Story Terrace writer, Tony interviews customers and turns their life stories into books. Get to know him better by reading his autobiographical anecdote below.

When Life Turns to Art

I wrote a film based on my real life experiences. Some would call that a dream, but dreams can sometimes be nightmares.

I was on set for the entire shoot, working next to the director, Eric Stoltz, and we were on day eighteen of production.

The scene to shoot that day was the breaking point for the father and son in the film. It mirrored my life experience.

Eric and I stood behind the video monitors that captured the different camera angles. Paul played my father and Sasha played me.

Each new take Paul channeled the anger that my father used to have. He tweaked it to a point where it looked like a horror film.

“Cut,” Eric yelled after the eleventh take of the scene.

He walked over to the actors. Paul didn’t talk to Sasha, they stayed away from each other. During lunch we were all friends, but during this scene, Paul was my dad and Sasha was me. They had to stay in character, stay in scene, stay with the heightened emotions.

Eric came back to the video monitors.

“Watch this,” He said with a grin.

“Paul is going to slap Sasha on this take.”

I gasped. The camera assistant marked the slate for the next take, clapped it in front of each camera, and Eric yelled, “Action.”

In the middle of the scene Paul slapped Sasha so hard he almost fell to the ground. Sasha stayed in character and reacted to the new action. He sobbed and was uncontrollably shaking. The scene ended. I watched the actor playing me get slapped across the face by the actor playing my dad.

“Cut,” Eric yelled and asked for a reset to do the scene all over again. Makeup came in to get rid of Sasha’s tears.

I didn’t let anyone drive back with me to our accommodations from the set because it was my only time to record an audio journal of each day’s activities.

After the slap scene, on my 30-minute drive back to our accommodations, I wept the whole way. I cried and in between the tears I talked into my recorder. It was terrifying and beautiful all at once.

How could something so painful turn into wonderful art? 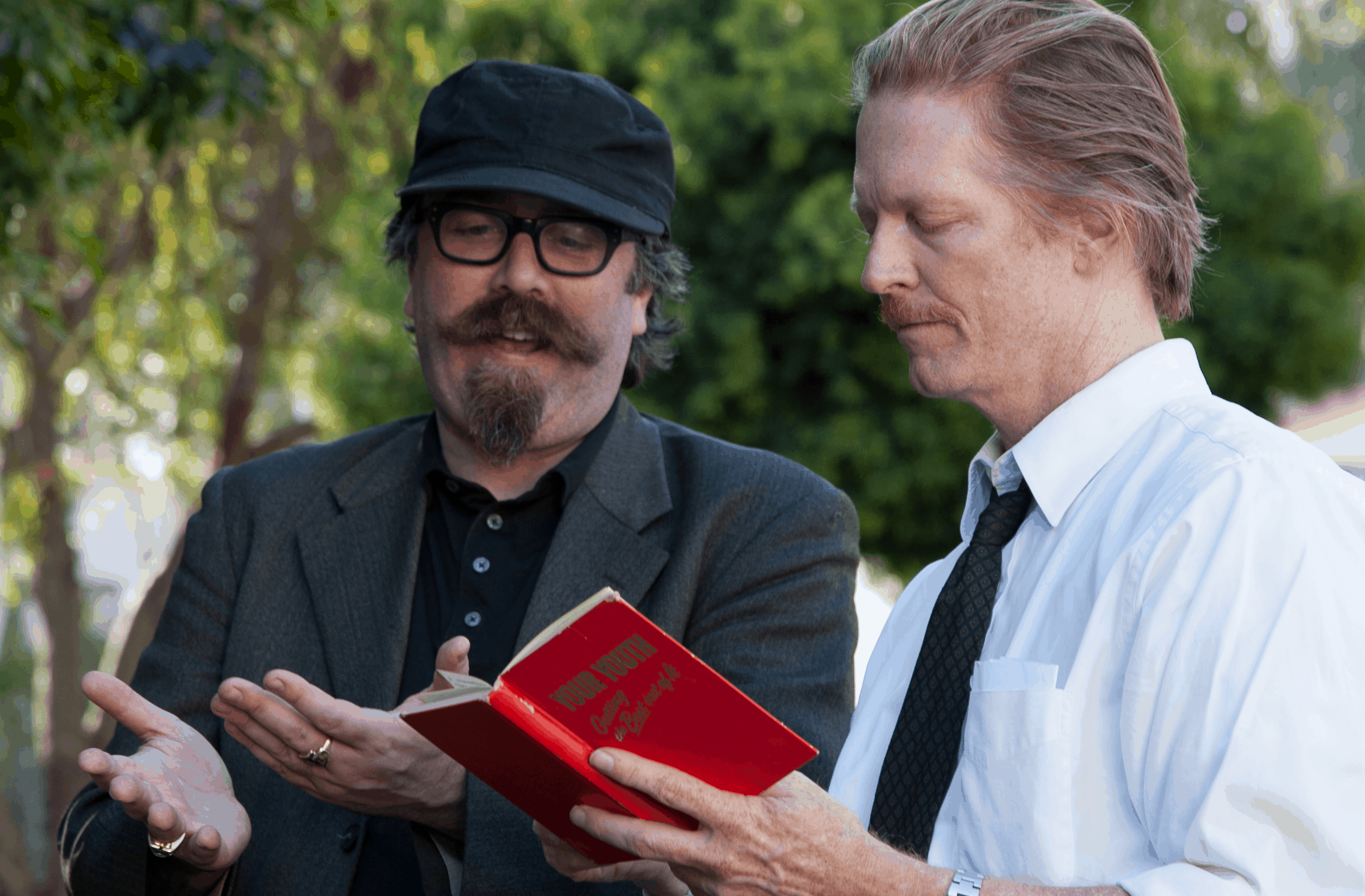 Get in touch today to work with Tony!