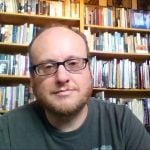 A professional writer for twenty years, Tim Hull is the author of several travel guidebooks about the Southwest, where he’s been a staff reporter for a business journal, a community newspaper, and a legal news website. As a freelancer, he’s written articles and reviews for various publications and websites, and published fiction in literary journals. He often carries a novel under one arm and a book about history or anthropology under the other, though typically not while hiking in the Grand Canyon or along the rocky desert trails near his home in Tucson.

As a Story Terrace writer, Tim interviews customers and turns their life stories into books. Get to know him better by reading his autobiographical anecdote below.

A Museum in Iceland

I’ve been interested in witches ever since my college anthropology class accused me of being one.

After several lectures on the historical and cross-cultural traits of witches and their accusers, the professor asked each of us to name the classmate most likely to be a witch or sorcerer. I was shocked to hear it was me, and by a devastating margin no less. Me? I’m a nineteen-year-old English major who misses his mom. Look at my straggly hair and Depeche Mode T-shirt. How could I represent a threat to anyone? Everybody explained their vote more or less the same way: You ask too many questions.

A few decades later, I’m in Iceland with my wife. We’re on a road trip from Reykjavík to the Westfjords, and we pull off the sheep-lined highway at the small town of Hólmavík, home to the Museum of Icelandic Sorcery and Witchcraft.

A long, narrow building in need of a new coat of black paint, the small museum is a bit kitschy, using homemade props to illustrate the grisly old spells and curses. But it’s also earnest and deeply interesting, telling a few nearly forgotten stories of Iceland’s seventeenth century witch-hunts.

In one display, I discover the story of Jón Guðmundsson the Learned. Born nearby in 1574, this self-educated farmer’s son eventually became an accomplished writer, poet, and artist. They say he was known all over Iceland for a poem that chased a ghost out of a farmhouse. But when a church official saw witchcraft in Jón’s book about healing, and a local leader failed to appreciate Jón’s true written account of a brutal massacre, he suffered an outlaw’s life for several years, wandering far from his home. Powerful friends eventually allowed Jón’s return to Iceland, where he died in 1658, at the age of eighty-four.

Reading Jón’s story there in the museum, I remember that anthropology class all those years ago, and I feel a twinge of pride. Like Jón, I’m nothing more than a curious man from a small town. And also like him, I spend my life searching for the truth (and my daily bread) through writing, reading, looking, and questioning. And it is now and always my great goal to write something that has the power to banish ghosts. 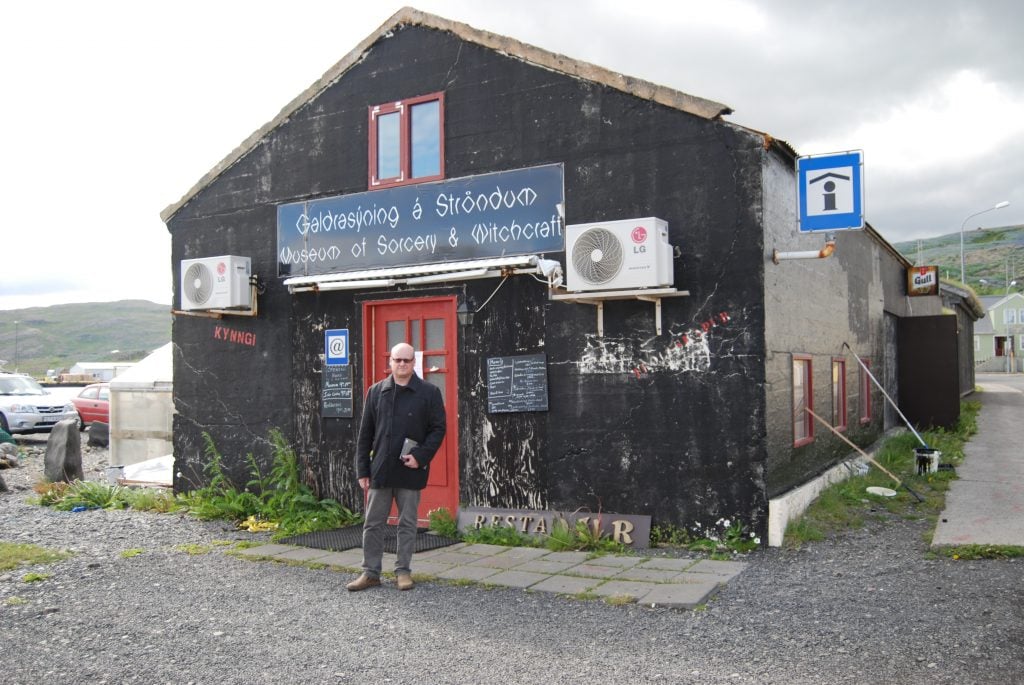 Get in touch today to work with Tim!