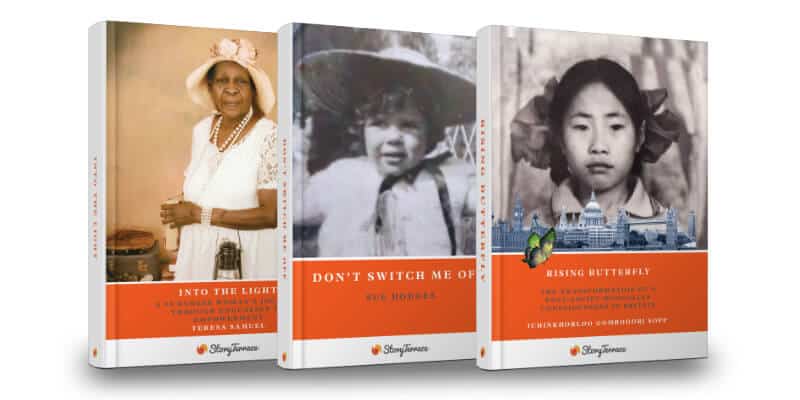 H ave you ever tried to keep a diary? It can be challenging to keep up the discipline – but fascinating to look back in later years at how you felt. But what if you don’t have a record? Or you want to turn your experiences into something you can share with your family and friends?

Today we are looking at three women – Sue Hodges, Ichko Gomobodorj, and Teresa Samuels – who have tried a new approach. Working with a professional writer & interviewer from private biographers Story Terrace, they created their very own memoirs.

These women are part of an emerging trend – ordinary people creating personal biographies.

This has only recently become possible. In the last few years, the internet has made working with freelance writers affordable. At the same time, on-demand digital printing has enabled the creation of beautiful hardbound books in small print runs of just a few copies.

Each woman had a unique story & motivation – from capturing experiences for children & grandchildren, to making a record of an extraordinary journey, to chronicling an incredible career in international development. 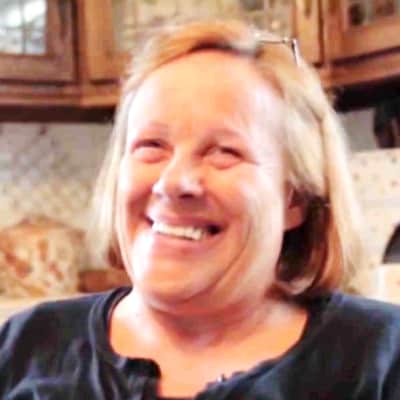 T hough Sue Hodges now lives a quiet life on a Gloucestershire farm, she has had more than her fair share of adventures. Full of mischief as a child, Sue grew up to be a fearless woman. In the sixties she was propped up at the bar – vodka tonic in hand, Marvin Gaye in the air – revelling in the atmosphere of London’s most swinging decade. Ahead of her time, she then joined an agency to indulge her passion for travel.

“I decided to bring all my stories together, for my children and grandchildren.”

She lived abroad in Turkey and then in Greece, where she saw the tanks of the Greek military junta roaring through the streets of Athens. Sue returned to England when she realised she wanted to start a family. Though she lost her dear first husband, she remains a loving daughter, mother of three and gran of two, who now shares her life with Ken, her 68-year-old rugby-playing farmer. 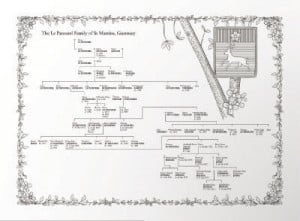 What Sue and her writer Nick McGrath created together will be a treasure for Sue’s friends and family for many years to come, especially as they managed to record her genealogy going back to 1681 in her book.

Watch Sue talking about the experience of creating her memoirs: 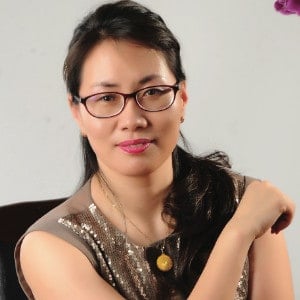 A star pupil in Mongolia, excelling in National Maths competitions and an excellent chess player, Ichko had a very bright future lying ahead of her. In 1998 she travelled to the UK to learn English, the first generation of post-Soviet Mongolians allowed to leave the former Communist regime. 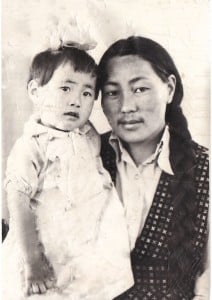 Ichko as a child in Mongolia

As a talented young woman, Ichko managed – against great odds – to land a job in finance. Soon she met a man, got married and had kids. When he betrayed her, she had to raise her children alone in a culture that remained mysterious to her. Grateful for the opportunities and support that the UK has given to her and her children, Ichko wishes to translate her book into Mongolian to inspire youngsters there.

“I am so proud of the book and the story. Rebecca has an amazing talent.”

Ichko approached Story Terrace in 2015 to create a record of both her idyllic childhood in Mongolia and her sometimes painful story of immigration to the UK. She also looked to record the details of her spiritual growth along the way. For this unique story, the company recommended that Ichko create a bespoke book of 21,000 words and matched her with the talented writer Rebecca Coxon. What they created together will be a treasure for Ichko’s friends and family for many generations to come. 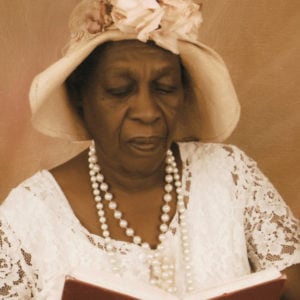 I n her biography, Into the Light, Teresa Samuels recalls her hometown of Wau in the south of Sudan, shaded by mahogany and mango trees. Despite memories of hunger and hardship, her family were happy and lived in the rich grassland of the savannah, just above the equator, where the air was sweet and fragrant with the scent of wildflowers.
When Teresa was just 11, all of this changed with the onset of the Sudanese civil war. South Sudanese defence forces clashed with Arab officers from the north just miles from Teresa’s school, and fifty years of fighting began.

“Making this book has given me the time to reflect on what I chose to do with my life and the people who have helped me along the way.”

After completing her studies, Teresa moved north to Khartoum with her husband and children where she witnessed the desperate plight of Sudan’s internally displaced people. Having studied rural education and nutrition, Teresa knew she had the tools to make a difference in their lives.

With several other women, Teresa founded WOTAP, a women’s training and promotion programme, to empower the displaced women and children of Sudan.A testament to her commitment to education, Teresa was awarded funding from British, Dutch and American governments. Now retired and living in London, Teresa acts as the matriarch of a large family whilst her daughter carries on her humanitarian work in her home country.

Find out more by subscribing to the Story Terrace newsletter – including hints & tips on recording your own memories, special offers and more.