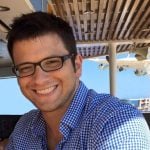 Thomas spent almost a decade in newsrooms. Writing primarily for newspapers, he covered the gamut of journalism including hard news, investigative reporting, lifestyles, and human interest. He spent six years working in the largest retirement community in the United States. While there, he spent virtually every day telling the stories of people’s lives — childhood memories, great loves, successes, and hardships. Thomas now works in publishing for non-profits and associations helping them tell stories that define their work and inspire their communities.

As a Story Terrace writer, Thomas interviews customers and turns their life stories into books. Get to know him better by reading his autobiographical anecdote below.

A Hole in the Wall

Before I was old enough to know any better, I believed Fraggles lived in the walls of my grandfather’s house.

If you don’t know, Fraggles are the Muppet namesakes of “Fraggle Rock,” a children’s show from the mind of Jim Henson. The show was wildly popular in the early ‘80s and I was wildly imaginative.

Some time between when I learned to speak and when I learned to speak well, I discovered a small hole in the wall of my grandfather’s home in northern Michigan. By all accounts it was not a special hole. It was near the floor and probably had gone unnoticed by adults for quite some time. Maybe the size of a half dollar, it was the kind of hole that appears from time to time in houses of a certain age. But I was a little boy who dreamed of dragons, super heroes, and space cowboys. To my young eye, this hole was clearly a gateway to a magical world filled with singing Muppets and adventures I couldn’t even fathom.

I, of course, wanted to make sure that, should the Fraggles come looking for a human to join their fun, they would know I was interested and ready to go. So I waited near the hole. My legs splayed out perpendicular to the wall. My face was pressed against the linoleum so I could get an eye as close to the hole as possible. Over the course of many days during this particular Christmas visit, I spent every moment the adults would let me laying on my stomach, staring into that tiny hole. Hours flew by while I imagined all sorts of wonderful things the Fraggles would show me in the walls of my grandfather’s house.

While I maintain that my vigilance never faltered, many of my family members claim that during the course of the visit, they often found a young boy — about 3 or 4 years old — sleeping on his stomach with his face near a small hole in the wall.

My grandfather, who always supported my flights of fancy, didn’t repair the hole. He left that hole in his wall just for me. Over the next five or six years, until my grandfather’s death, the hole remained. Every time we came to visit, I would check the hole. I didn’t stage another stakeout. (One was enough to keep my family laughing for decades.) But even when I reached an age that I was grown up enough to know there were no Muppets living in the walls, I found myself stopping by for a quick look into that tiny hole. 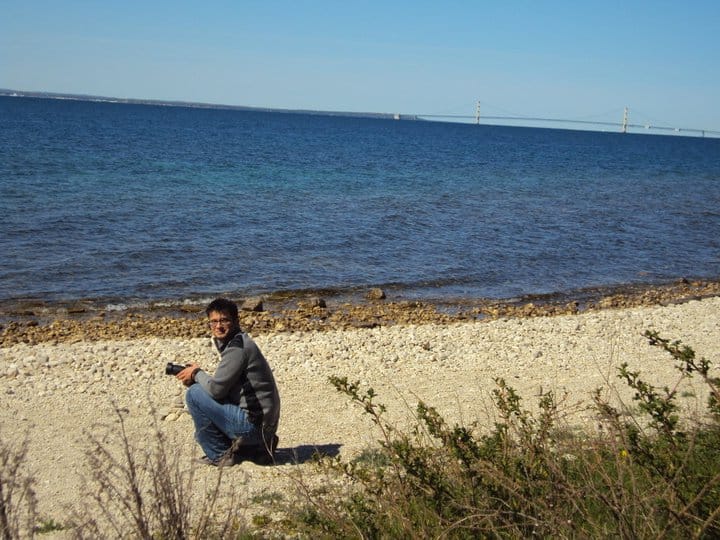 Get in touch today to work with Thomas!