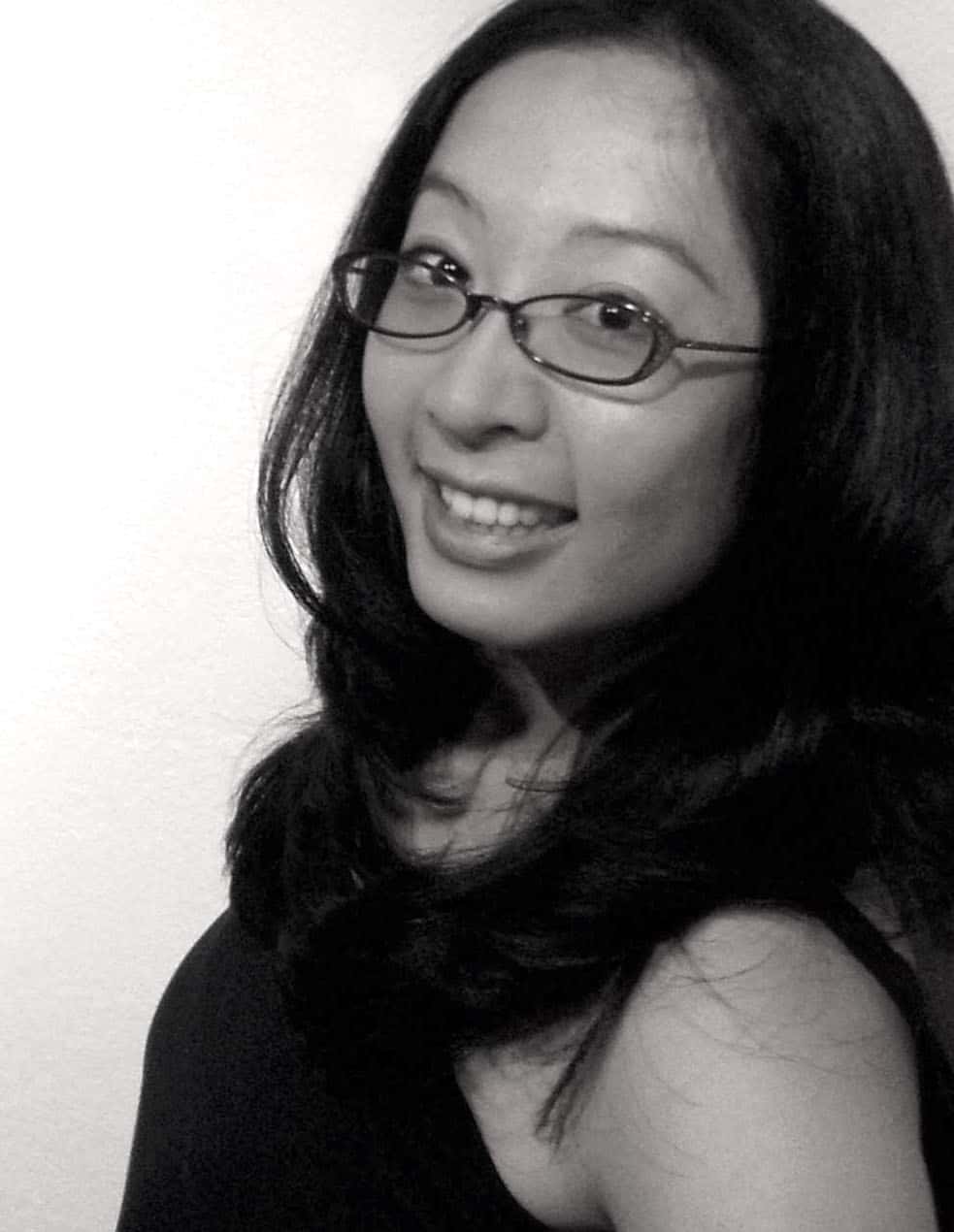 Susan has a BA in English, a Master of Publishing, and marketing and publicity experience in both large and small book publishing houses. She was a board member of the Northern California Book Publicity and Marketing Association, and her hits as a publicist include Vanity Fair and People Magazine. She was the lead writer at Psychometric Studios Interactive, and her writing has been published in Take on the Road and BayWoof Magazine. She also writes romantic dramas under a pseudonym. When she’s not traveling, she enjoys playing story-driven video games.

A Noble and Absurd Adventure

I’m driving through piss-yellow grassland so parched it would take only a spark to ignite into a wildfire. If it does, there’s nowhere to go. It’s grass, grass, and more grass until there isn’t. Beneath the only tree for miles, a herd of horses crowd together seeking respite from the heat.

Along the horizon, mountain ranges spread out their impressive bulk. For all their harsh angles, there is a quiet harmony to their shape: one’s crest in between another’s dip, each in the shelter of another’s shadow.

I’m happiest when I’m on the road. If I stay in one place too long, I feel like a stranger in my own skin, like all the boxes we’re supposed to check off in the game of Life become the only measure of a life well lived. What’s on our business cards shouldn’t mean more than who we are, yet I’m guilty of allowing myself to be judged. My family includes doctors, surgeons, pharmacists, lawyers, and here I am, just a vagabond writer, struggling to put experiences into words.

Traveling isn’t only about seeing sights. It’s about the experience of being a stranger in someone else’s town. To stand as an observer is to witness what it means to be human: chaotic, unfathomable. To write someone’s life, even if it’s the life of a fictitious person, is to find a bit of meaning in that chaos.

On the side of Dog Bark Park Inn, a giant dog-shaped bed and breakfast in Idaho, there is a sign that reads: A Noble and Absurd Adventure. After driving a thousand miles, I stumble out of my car to stand beneath this sign. There’s not much around me; I’m surrounded by fields of wheat. There’s no reception, no wifi, and the nearest town has a population that’s less than the number of students at my old high school.

I don’t know why I drove so far out of my way or why I chose this place as my destination, but all it took were those five simple words to illuminate the thinnest thread of meaning throughout my life: Writing is like building a giant dog-shaped bed and breakfast in the middle of nowhere just because you can. It’s noble and absurd, and that’s why I do it. 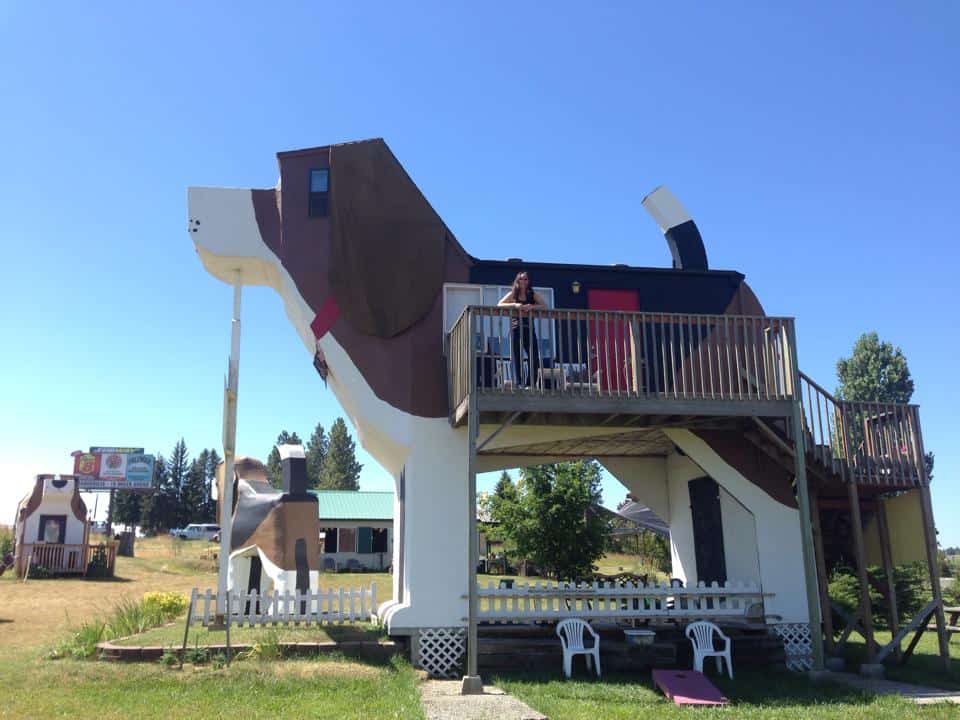