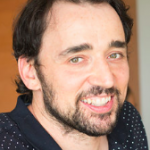 Based in South Florida, Steve is a journalist with nearly twenty years of experience. Originally from England, he worked for The Sun newspaper for a decade. His arrival in the United States four years ago, however, has expanded his writing portfolio to include various media outlets, ranging from The New York Times to Playboy. An avid music fan with a penchant for fitness and culinary arts, Steve also has worked tirelessly to perfect the art of making meatballs.

As a Story Terrace writer, Steve interviews customers and turns their life stories into books. Get to know him better by reading his autobiographical anecdote below.

The Best of My Life

The instructions were clear. Turn up with a box. Just a box. Nothing more, nothing less. I was moving to New York City for a girl. My head was full of dreams, even if my bags contained less. A few worries were tucked into the side pockets. Everything was going to be fine . . . wasn’t it?

Yes, I had given up a global job that people would die for. And yes, I was leaving the country I’d been raised in. My friends and family would be sorely missed. England is forever in my heart. Cold, damp, and dreary. God bless that fair old land.

We were in love, although we hadn’t spent more than two consecutive weeks together.
Yet, opportunities need to be seized. People don’t want to look back at moments which pass them by. Chances which aren’t taken. That’s life-haunting material right there.

Everyone dreams of Manhattan. The Big Apple. The city that never sleeps. The lights. The action. The dawning realization that pretty much every movie ever made is filmed on these historic, crazy, beautifully dirty streets.

It was getting real. And fast.

You never know how things will work out. My beautiful girl may have had a change of heart. We may not have loved being together in her shoebox-sized apartment. NYC is more than OK. But the whole size-doesn’t-matter schtick doesn’t apply to living spaces.

As my now-wife lay recuperating, a hospital trolley with a clear plastic incubator was pushed my way. Inside lay the tiniest, most beautiful, angelic creature I’d ever seen.

I opened the little door and stroked her rosy face with my finger. She looked. She pondered. And then she grabbed it.

The decision was a good one. The best of my life. 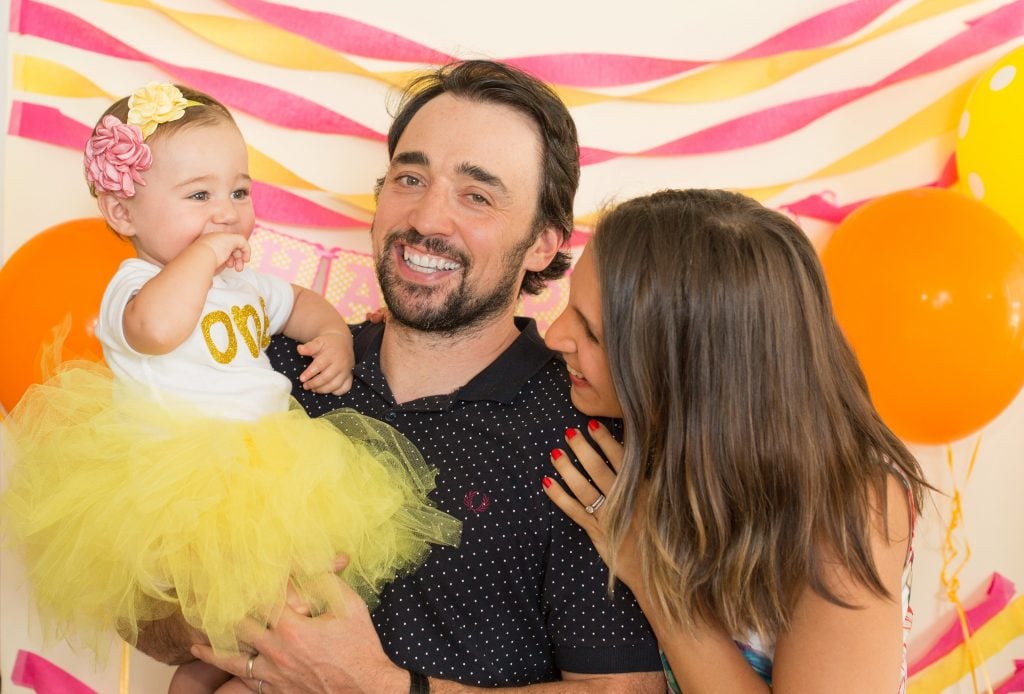 Get in touch today to work with Steve!