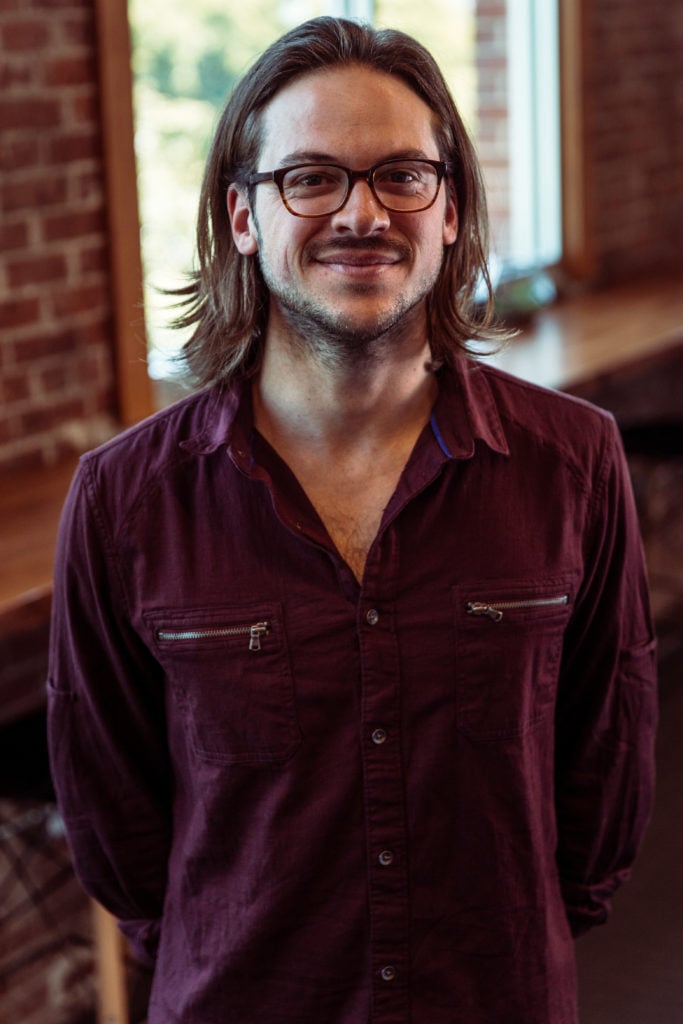 Stephen is a freelance writer, storyteller, ghostwriter, and collaborator. He has collaborated on or ghostwritten nearly a dozen books with people from all over the sports and entertainment industry, including NFL quarterbacks, Hall of Fame coaches, and media personalities. His first book in his own voice, Where the Colors Blend, was released in November 2018. He loves working alongside genuine, authentic people and helping them share their stories and ideas in a compelling way. He is a coffee snob and craft beer enthusiast. His dog, Bailee, keeps him sane.

As a Story Terrace writer, Stephen interviews customers and turns their life stories into books. Get to know him better by reading his autobiographical anecdote below.

Sleepyhead and the Cubs

I see the world in stories. Always looking for the next plot that moves me. Always looking for the next thing that can take me on a journey and mold me. But sometimes, a story isn’t in some far-off place, like hidden treasure for me to find, but is rather right beneath my feet—something that simply needs to be uncovered, exactly where I stand. That’s what this story is. It has to do with two things: my family and the Chicago Cubs.

It begins with my grandfather, Jim Copeland, my dad’s father. Though I never knew him, I’m told that my grandfather, who everyone called “Sleepyhead” (I suppose because he liked to sleep), was a real character and something of an anomaly. In some senses, it seemed like he was rigid and impersonal, a man who had some dark struggles with alcohol, which often revealed itself in anger. Outweighing Sleepyhead’s ghosts and flaws, however, was his generosity and caring heart. The epitome of this kindheartedness was when he welcomed two young boys, John and Phil, into his and Mamaw’s tiny, 1,300-square-foot house and eventually convinced Mamaw that they should adopt them and support them.

John and Phil were the sons of Sleepyhead’s best friend, Art Talley, who died of colon cancer when the kids were in junior high and high school. Sleepyhead and Art had gone to Elwood Junior-Senior High School together, played recreational basketball together post-high school, and had even gone to Wrigley Field together for the 1945 World Series between the Chicago Cubs and the Detroit Tigers. So when the Cubs assembled the best record in baseball in 2016, my dad and uncles decided that if the Cubs met expectations and went on to make the World Series, they would go to Chicago for the game, just as their fathers had done a lifetime before—a tradition that apparently takes place every 71 years.

Though I’ve always known this beautiful backstory about my dad and his adopted brothers, it became especially tangible when we journeyed to Wrigleyville together to watch Game 4 of the World Series. Sometimes it takes something miraculous—something like the Cubs going to the World Series, which is, on average, once in a lifetime—to help you see that much of life is just as miraculous, full of magic, drenched in the divine, coated in heaven. It was as if we had become eternal beings who had temporarily risen above the finite construct of time, carrying with us those who had gone before us, making a memory that they too had made, celebrating the magic that is found in both the brokenness and joys of sports and in families and in life, allowing the miracles of the past to propel us into the mystery of the now. 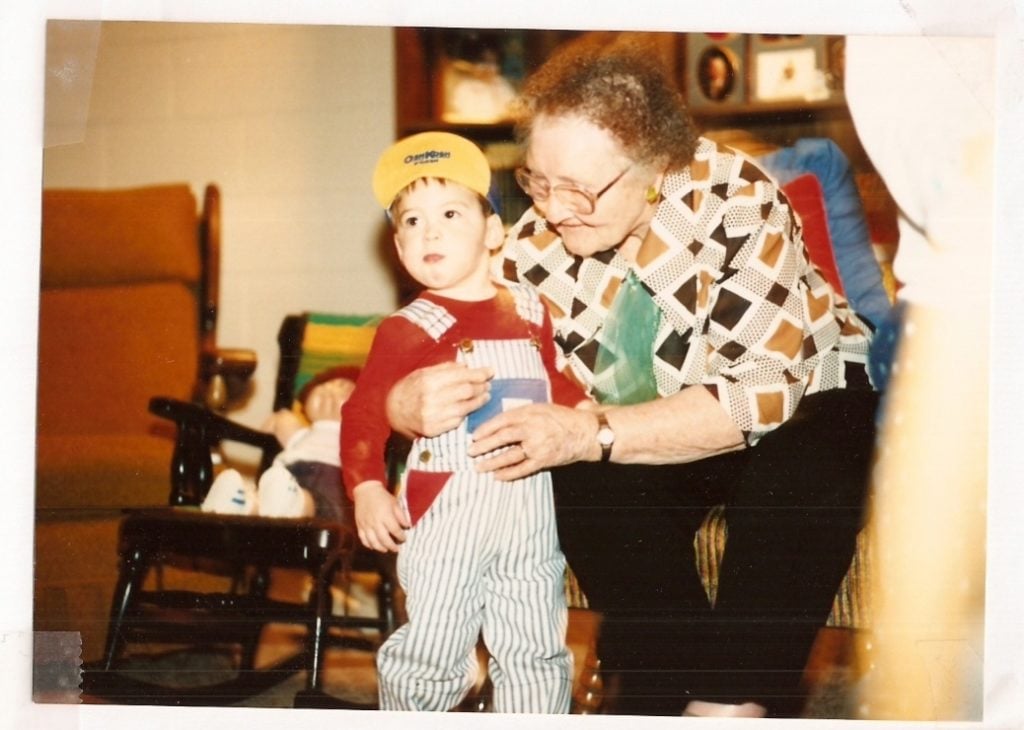 Get in touch today to work with Stephen!