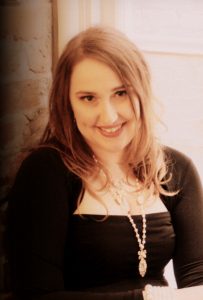 A professional writer and producer at Cinevore Studios, Stephanie has a BFA from the University of the Arts and has co-founded a non-profit movie studio, and arts district. Her Nancy Pearl Award-winning memoir, American Goulash, was optioned and developed into an original animated series. She has worked behind-the-scenes on several notable projects, including the reboot of Mystery Science Theater 3000, MST3K Turkey Day ’13 & ’14, and Angry Video Game Nerd: The Movie.

As a Story Terrace writer, Stephanie interviews customers and turns their life stories into books. Get to know her better by reading her autobiographical anecdote below.

Whether I’m dancing with my shopping cart at the grocery store or harassing wallflowers at networking events with kitschy icebreakers, these days I’m a tornado of positivity that baffles, annoys, and occasionally amuses onlookers.

I was not always this way. I used to be the brooding, self-conscious foreigner doodling in the back of the classroom. Then one day it dawned on me that the only reason I exist is because of toilet paper, coffee liqueur, and Soviet oppression. How can anybody with that unlikely an existence really have anything other than an absurd appreciation for life and the oddness that comes with it?

It’s difficult and uncomfortable to mention something as horrific and un-funny as war in a comedy memoir about growing up as a modern American amongst old-world sensibilities. Out of respect for my family and my culture, I wanted to put this story into some historical context. It’s both fascinating and horrific.

Much of my family’s immigration story has been shrouded in mystery, like a secret recipe someone took to their grave. Whenever I ask the family elders about our history, they change the subject. I’m not sure if they’re hiding something, trying not to relive the past, or simply not paying attention because they’re too busy trying to get me to eat more blood. (More on that later.)

I can’t say I blame my family for their silence. In the Eastern Bloc, they learned how to keep their heads down and how to change the subject through cascades of non sequiturs. I’ve had to cobble my family history together through leading questions and booze.

Legend has it that my grandmother, Nagymama, was born in Yugoslavia in 1911 and immigrated to Transylvania during World War II with her sister, Felecia. She smuggled black market toiletries to the citizens of Saint George, a primarily ethnically Hungarian region within Romania. Nagymama made enough money through sales of her embroidered linens and smuggled goods to purchase a two-room house. She was satisfied with her single life as a sketchy entrepreneur and enjoyed tending to her immaculate vegetable and rose gardens. But then, the unthinkable happened… 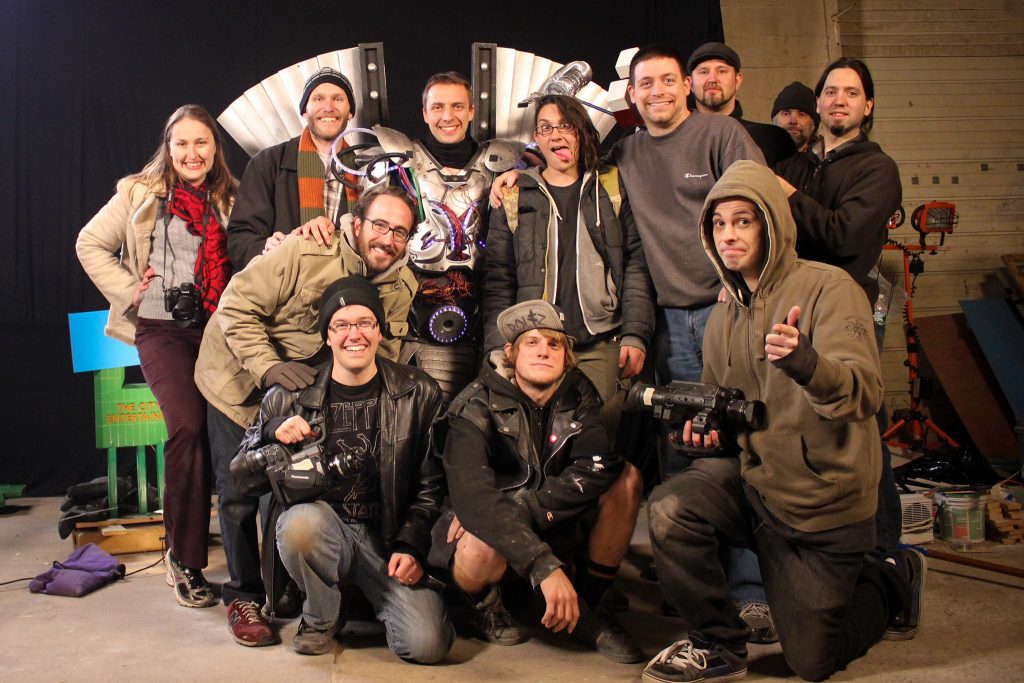 Get in touch today to work with Stephanie!