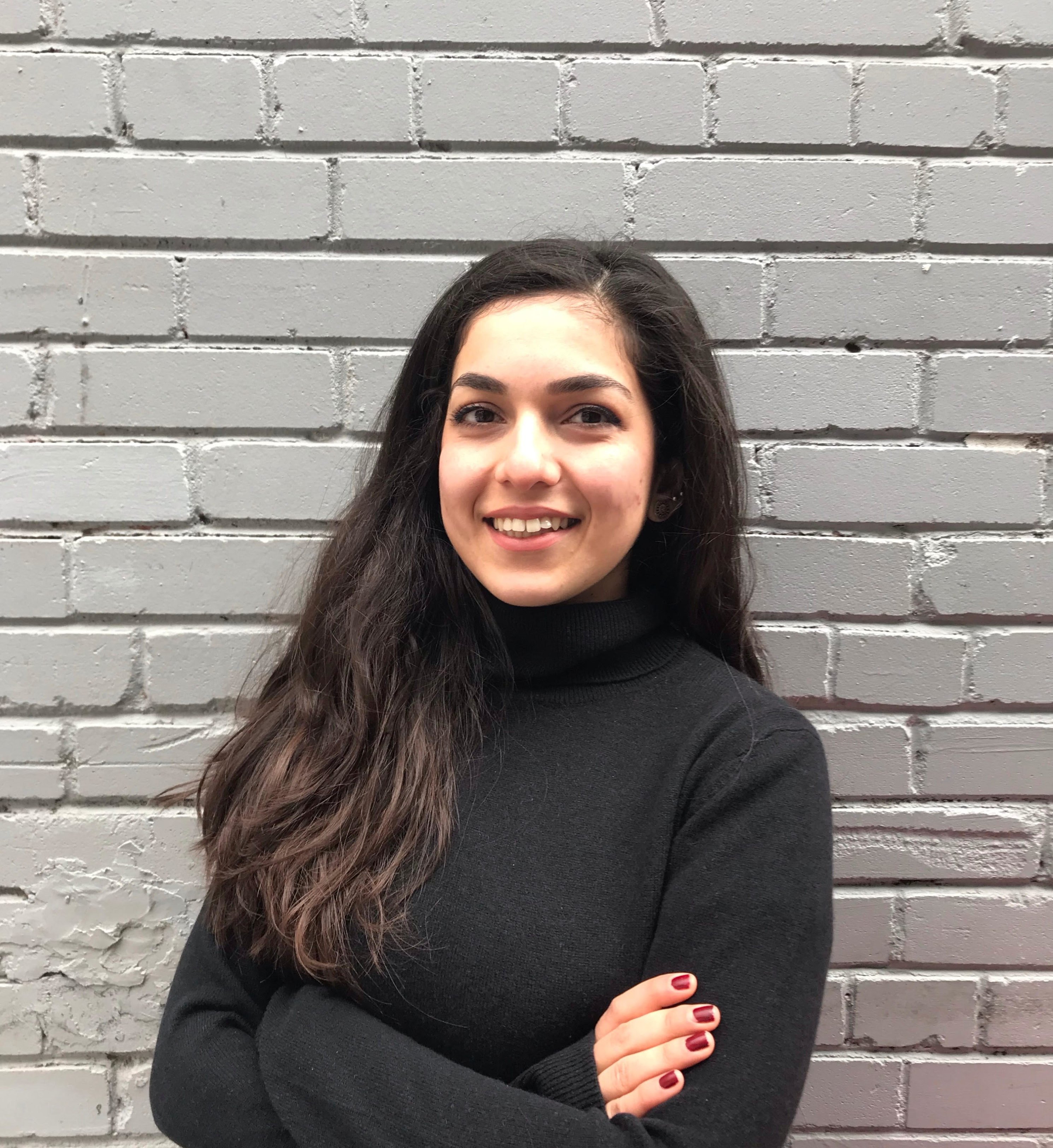 Shreya’s birth outside of her home country in Singapore was a portentous one, setting her up for a life of travel. Growing up in the multicultural milieu of six countries, listening to people’s stories, their way of life became a way for her to integrate into new places. She ultimately combined her two grand passions for life and people by graduating with degrees in philosophy and journalism, giving her a platform to tell reflective and empowering stories. Her work has been published in VICE, Huffpost, The Independent, and others. She’s also a yoga teacher, poet, self-certified philosopher, and a firm believer of savoring every bit of life till its very last drop.

As a Story Terrace writer, Shreya interviews customers and turns their life stories into books. Get to know her better by reading her autobiographical anecdote below.

Senior year in South Africa. It was the last school trip before we would be forced into the world and judged by its standards. It was the last few days of living recklessly and blaming the tumultuous teenage hormones. After the bonfire the night before, some of us had stayed up after curfew.

The second day’s morning was spent in adventurous activities. Me? I was just keeping up the best I could. After a few hours of trailing, we ended up on a cliff with a lake beneath us. Scared of heights, I sat far enough till the cliff’s drop may as well have been a part of my imagination. A few people started changing into their swimsuits, leaving me baffled.

“The lake is 50 feet below. Did we trek all the way up here only to go back down for a swim?” I was plain confused until I saw people jumping off the cliff into the water, a high-pitched exhilarated scream the only vestige of them left behind.

I learnt then that that was cliff diving. One by one, most of my classmates started making their way down by trying to defy gravity and then becoming its prey. My friends egged me on to take a dive: “What’s the worst that could happen? You’ll get wet?” they laughed.

As someone who could just about swim, I was already wetting myself standing 50 feet above the water. My friend Michael came to me quietly, “If you want, I’ll hold your hand and we can jump together. Come on, when’re you ever going to do this again?” Rhetorical questions are always the most convincing.

I stood on the edge of the cliff, holding my friend’s hand, my heart beating so fast it may as well have leapt into the lake without me. We looked at each other and … I saw two options in front of me: either I take a leap or turn around and live vicariously through my friends.

We looked at each other and … jumped.

There’s nothing worse than looking back at your life and seeing only the “ifs” and “buts.” Even though that day I jumped and had a terrible sideways fall, which left me with a deep blue and purple bruise, at least I jumped. Sometimes the smallest of choices can leave you with the biggest regrets, and I find that taking a leap of faith is just more interesting than to stand back and wonder what could have been.

Get in touch today to work with Shreya!