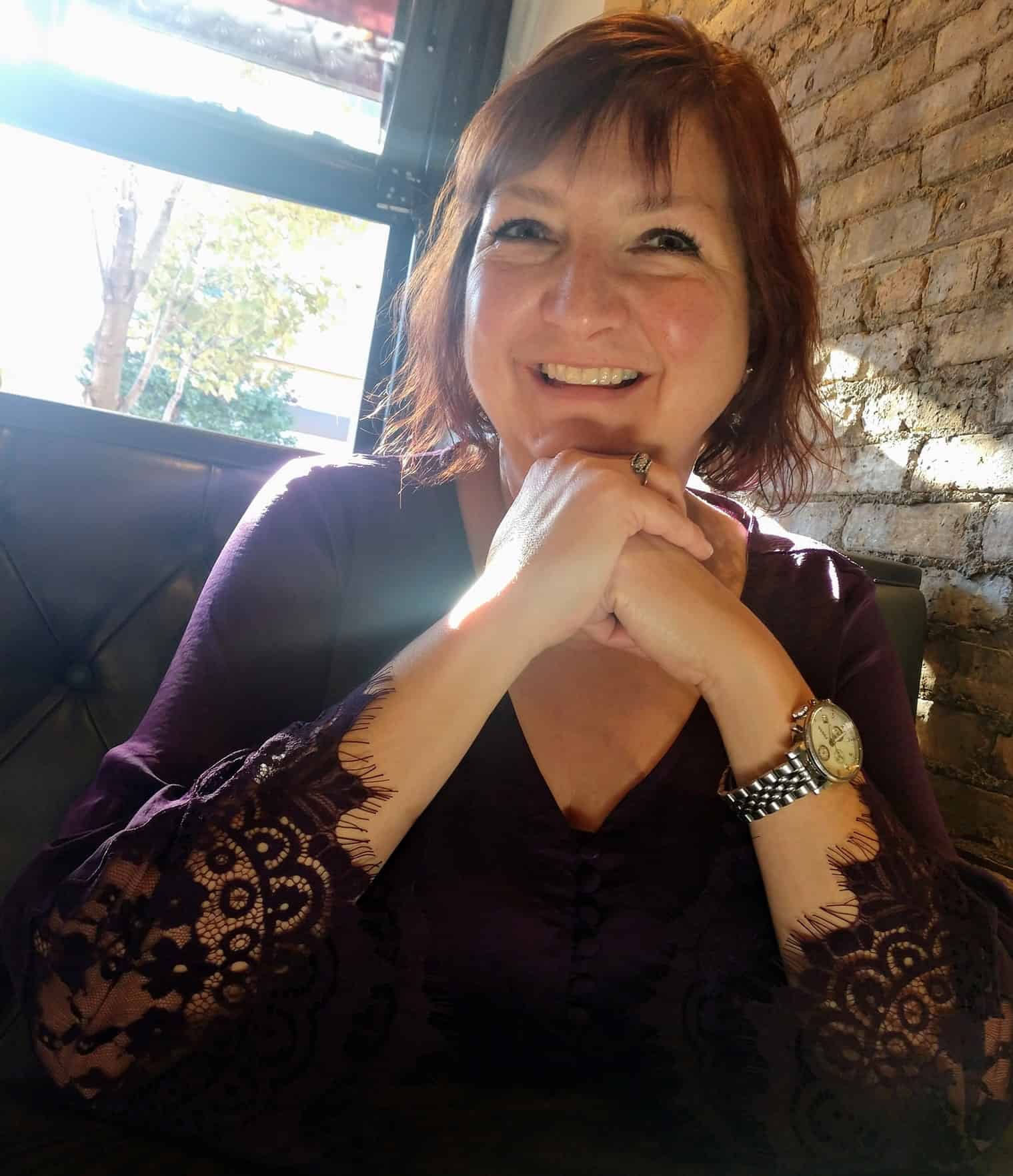 For Shonda, writing is more than a career. It’s spilled over into being a hobby. A professional journalist for more than 25 years, Shonda specializes in feature writing. She writes dining profiles for the Chicago Tribune and feature stories for local magazines, telling ordinary folks’ stories through reporting and description. She holds both a bachelor’s and master’s degree in journalism and teaches writing at Roosevelt University in Chicago, where she helps students improve their writing and tell stories.

As a Story Terrace writer, Shonda interviews customers and turns their life stories into books. Get to know her better by reading her autobiographical anecdote below.

It’s on. Of course it’s on. It’s 1974 in the Chicago suburbs. It’s lunchtime, it’s “The Bozo Show” and it’s time for the Grand … Prize … Game. Toss the ping-pong balls into the six buckets to win board games, pantyhose for your mom, Bozo buttons, and more!

Every day, lucky kids in the audience waited breathlessly while on-screen arrows pointed to the next player. Sometimes it took a few tries to select the right one: “Oh, it’s a mom!”

Every day, at-home players watched while Ringmaster Ned stepped up to a drum and pulled names of kids who sent in their postcards, hoping to win every prize up to bucket number 6 and a red Schwinn bike or “brand-new, crisp $100 bill.”

Moms in the year-old subdivision in the south suburbs sent in their kids’ names. My mom did too. I sat back on my knees in front of the TV, every day, watching and waiting.

And then one day, Ringmaster Ned pulled out a card and read in a booming voice: “ROSHONDA TALERICO, FROM FRANKFORT, ILLINOIS!”

Cue the trumpets! Mom screamed from the kitchen. The phone rang with every mom in the neighborhood, calling to make sure we knew that ROSHONDA TALERICO, FROM FRANKFORT, ILLINOIS! was that day’s at-home player on the Grand … Prize … Game!

At four years old, I was a celebrity of sorts. Especially on the day the big blue truck with the Bozo prizes backed into our driveway. Kids of all ages appeared on our sidewalk, jumping up and down, eager to get their hands on my prizes. They mashed their hands in the Play-Doh and mixed the colors. Mom sent them home.

That summer we visited Baraboo and saw real, live clowns! Then, a first-ever trip to Wisconsin Dells—the Midwest’s answer to Disney. This included a stop at Storybook Gardens, where fairy tales came to life and a kindly fairy in a white gown cheered me up when I slipped down the slide and into a puddle of mud. 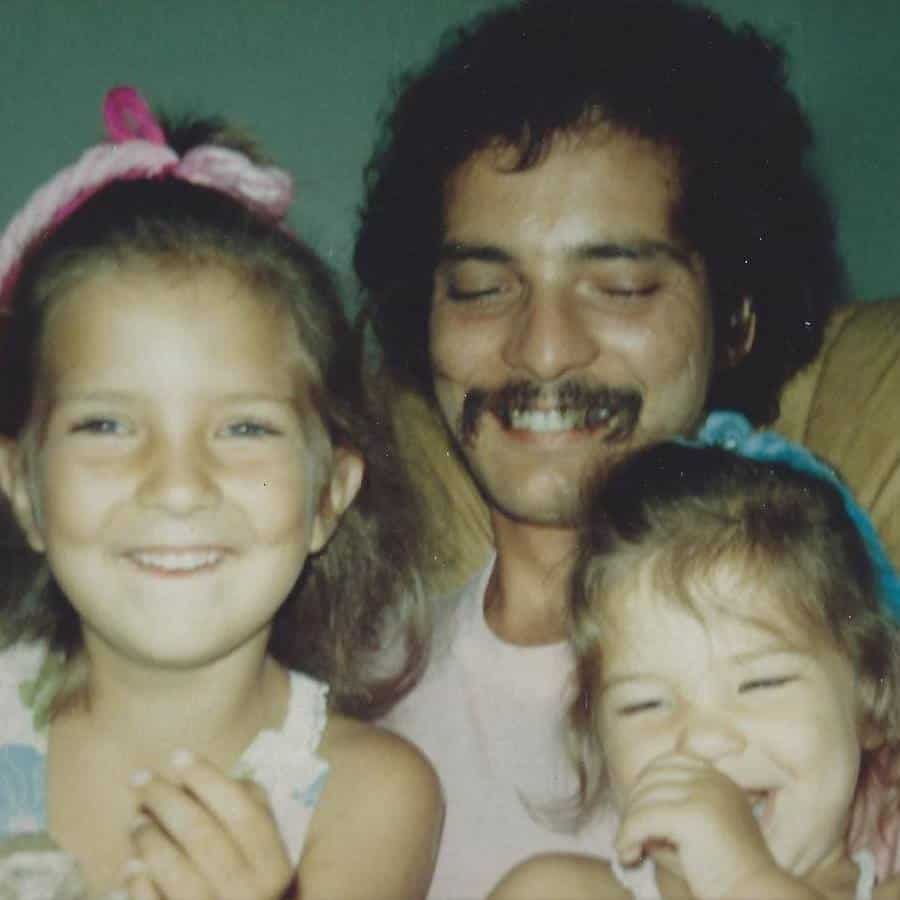 Get in touch today to work with Shonda!