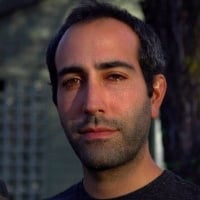 Shaun Raviv is a writer and journalist based in Atlanta, Georgia. He has written feature-length stories for high-profile publications such as Wired, Smithsonian, BuzzFeed, Deadspin, The Atlantic, The Intercept, and many others. Throughout his illustrious career, he’s had the incredible opportunity to meet and profile extraordinary people such as a neuroscientist, a CIA spy, a war criminal, the former president of Malawi, and the guy who played the villain in Ghostbusters II. He’s been interviewed by NPR and CBS and was a Staff Writer for an organization dedicated to fighting HIV. As a ghostwriter, he’s looking forward to meeting new people and experiencing the world through their eyes. He can’t wait to tell your story!

As a Story Terrace writer, Shaun interviews customers and turns their life stories into books. Get to know him better by reading his autobiographical anecdote below.

Back when he was in high school, Dan dreamed of being a rock star. He stood in front of the mirror, considered his frail build and geeky glasses, and imagined what it would be like to be loved by the masses, to be unimaginably cool. To be the guy whose hand was slapped as he walked down the hall; who people noticed and were flattered to be noticed by. Now he has found all that.

I used to dream of fame back in high school, too, and for a couple of days hanging out with the band, I feel what it’s like. I go backstage, have dinner with internet stars, get nods from security guards and water from handlers, and am driven around in a black car. But I’m in a strange city at a convention filled with fans and talent, and I don’t really fit into either group. After a couple of days as an outsider, I’m lonely and homesick.

Then, during a Q&A in front of 2,500 screaming and sobbing fans, Dan calls me on stage and the crowd cheers. They aren’t cheering because I’m cool or famous; only because I know cool and famous people. But suddenly, I’m no longer lonely. Everyone knows I’m the guy with the band. And I understand that that’s what these guys do. That’s what attracts their fans, so many remarkable weirdos and outcasts. They make people feel less lonely, even at the risk of becoming lonelier themselves. 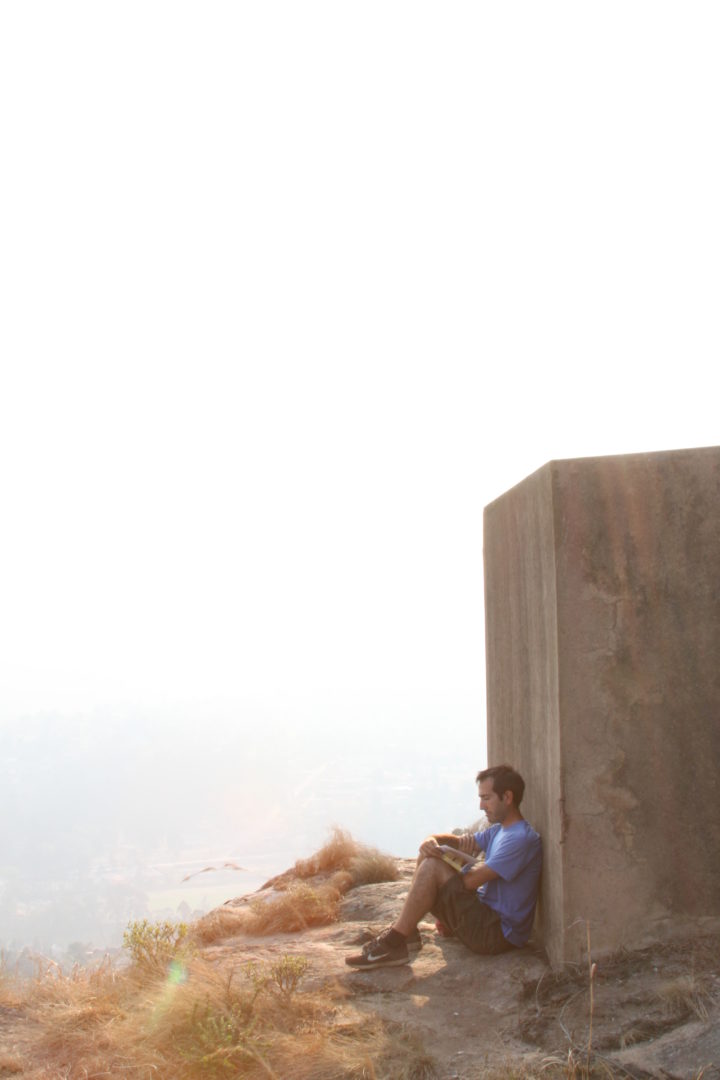 Get in touch today to work with Shaun!