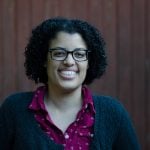 Shannon grew up in a family of storytellers, and she is currently writing a memoir about taking care of her father at the end of life. She holds dear the long-form family history that her maternal great aunt left behind before passing away at age 99. Shannon is the author of an educators’ guide, was a featured writer at a national festival, and has had articles published in Vanderbilt University’s AmeriQuests and the New York Times. She works as a freelance writer and editor and received her M.A. in English Literature from the University of Massachusetts, Amherst.

As a Story Terrace writer, Shannon interviews customers and turns their life stories into books. Get to know her better by reading her autobiographical anecdote below.

An excerpt from the first pages of her memoir

“I’m not going to be around much longer,” my father said when I was ten. Back then I believed him. After his stomach cancer diagnosis—before his heart attacks, lupus, and lung cancer—the doctors cut him open like a frog in science class. He said they almost lost him on the operating table, and as I think about it now, fourteen years later, I can’t help but smile. Dad always had a way of slipping through one’s fingers. At ten I thought “lost” meant he wandered down the halls with his IV bag in hand. I could just picture how the wheels of the metal rod squeaked as they ran against the tile floor, with the nurses and doctors unaware of which way he had turned as he looked back at the empty hallway with a devilish grin. Only later would he tell me that he looked down on himself from a corner of the room as they shocked his body back to life. He chose to stay, he said, because he knew he was destined for greatness.

My dad is a shapeshifter. A Cheshire cat. Sometimes he’s invisible while standing before me, and sometimes his presence beats down on me from miles away. He’s an eloquent con man, a fighter with demons of his own creation, a father who wanted to love me but didn’t know how. My dad moved about twenty times in my twenty-four years. He had six other children with four other women before meeting my mom, and there were more children than women only because two of the kids were twins. My dad left all his other children, but my mom wouldn’t let him leave me.

Years after my father died, I would see him reincarnated through the articulate ramblings of Samuel L. Jackson as he holds a gun to petty criminals in Pulp Fiction. That was my dad. He wasn’t much of a father, but he was one hell of a man. 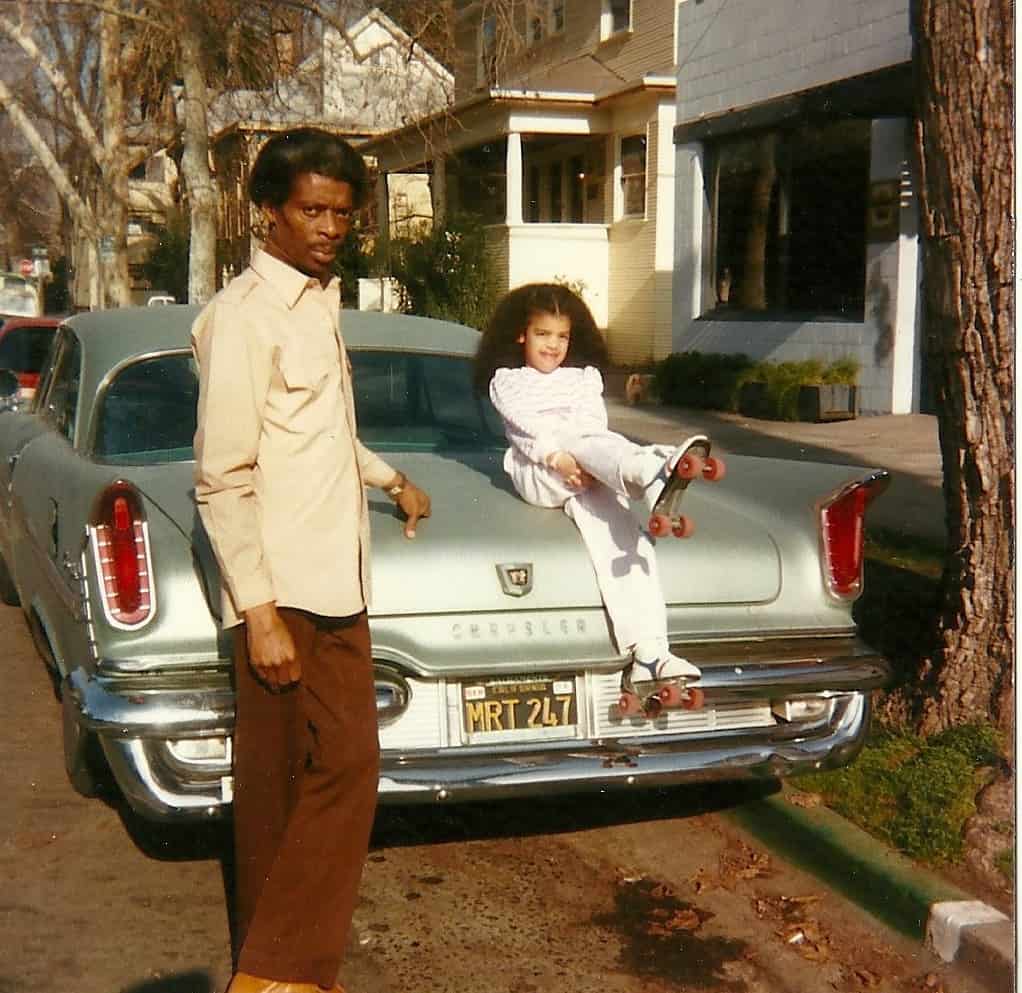 Get in touch today to work with Shannon!