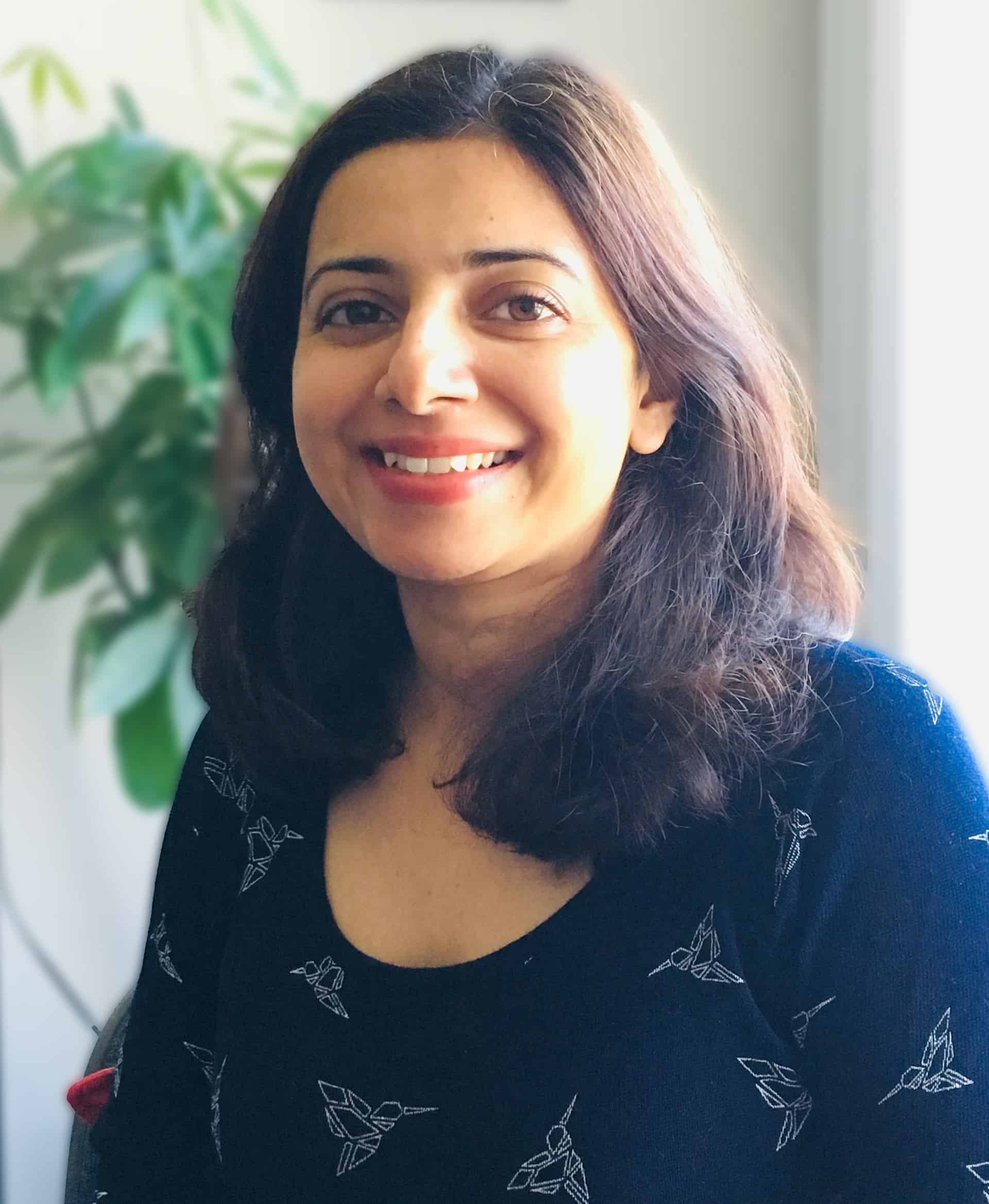 After graduating with a degree in biochemistry, Shalin decided to put down the pipette and pick up the pen. She got a postgraduate diploma in print journalism and worked for various national publications in India for over ten years. Her articles have been published in the Calgary Herald, The Huffington Post, and TimeOut magazine, among others. Reading memoirs and listening to people’s stories have been her favourite forms of learning. She now lives in Calgary and works as an ESL teacher and freelance writer.

As a Story Terrace writer, Shalin interviews customers and turns their life stories into books. Get to know her better by reading her autobiographical anecdote below.

Stranger in the Woods

I was on a weeklong Himalayan trek. We had walked out of a remote village in northern India, climbed till our knees sang, passed one breathtaking meadow after another, brushed our (chattering) teeth in ice-cold water, and woken up at 3:00 a.m. to hike and scramble up to the highest point of the trek, a peak called Kedarkantha, at 12,500 feet.

But when I think of the trek, I think of Day 5—of walking through the forest in a misty drizzle, draped in our ponchos, our paths lit alternately by green or white light depending on how much canopy there was overhead.

The forest was quiet but alive. Still and, yet, moving. It rustled, creaked, and plopped and pattered in between serene intervals—not the familiar movement of wind, but of raindrops caught in unexpected places. Then there was the thump and squish of my boots and the whistle of my poncho’s nylon. But when I stopped to listen, it seemed transcendental. And, so, I stopped often.

I had reached a small clearing and was admiring a rhododendron bush with bright red blossoms when a man in a brown poncho walked up from behind me. On this narrow, 2 foot trail, with a high step on one side and a steep drop on the other, passing was a calculated affair—more so when you had a bulbous backpack on.

We exchanged a quick greeting and then off he went. He wasn’t from our hiking group.

My leisurely pace had left me far behind the majority, although I did have a few stragglers, who stayed close by, companionably. I mentioned the stranger who had passed me by. Nobody else had seen him.

A brown poncho on a trail full of black and grey rain gear would surely stand out, wouldn’t it? But later in the day, when I asked the others (some of whom had finished the hike three full hours before me), I got the same answer. Nobody had seen a stranger in a brown poncho.

Word got out in the group that I had greeted a stranger on the eerie part of the trail, one that nobody else had seen. We laughed about it.

But as I left the faraway village that was our base camp, a small part of me wondered about him. It had been an enchanting walk. The magic of the woods would fade away once I got to the chaos of my city. But thanks to that stranger that only I saw, the mystery at least will remain forever. 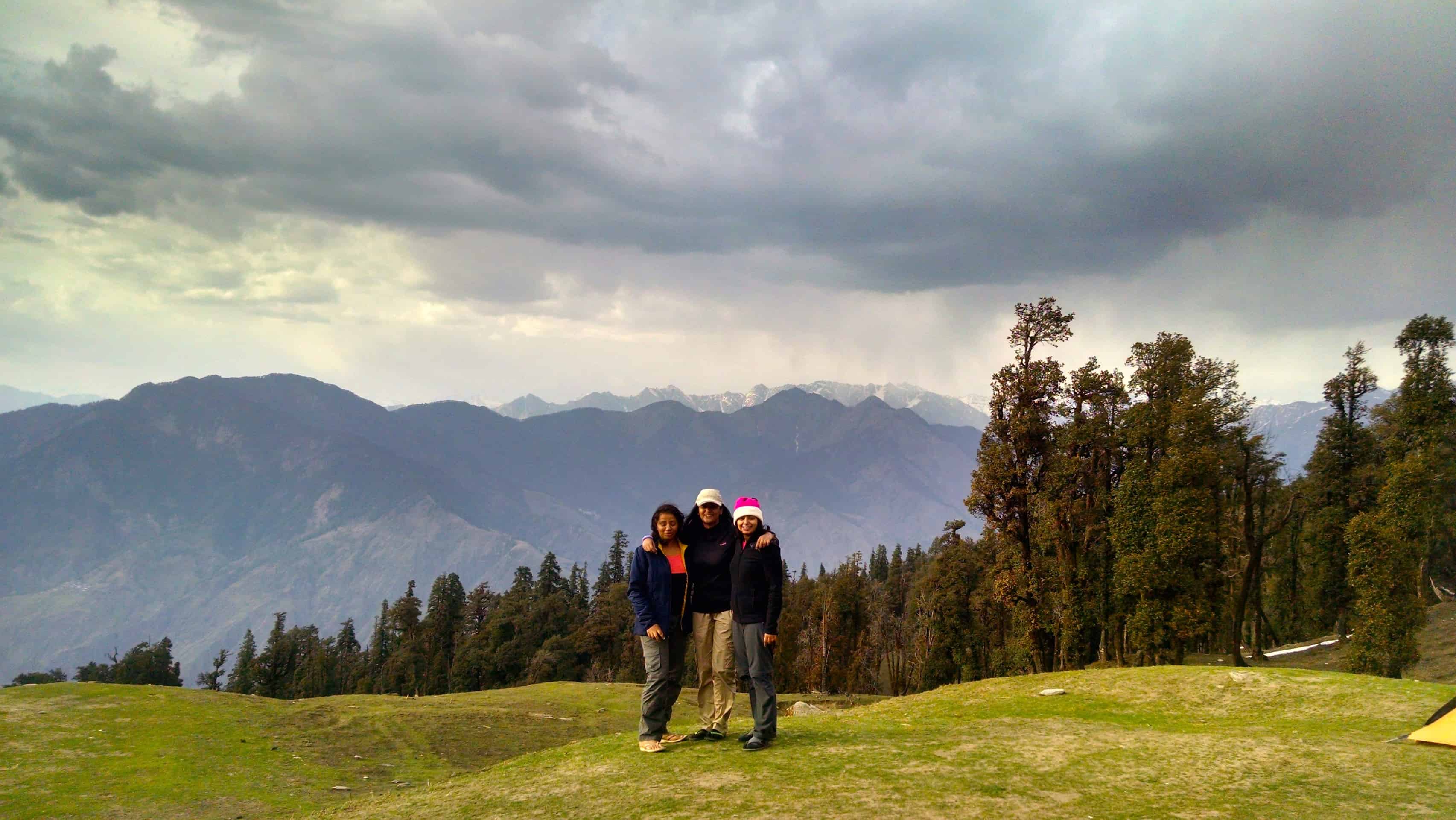 Get in touch today to work with Shalin!