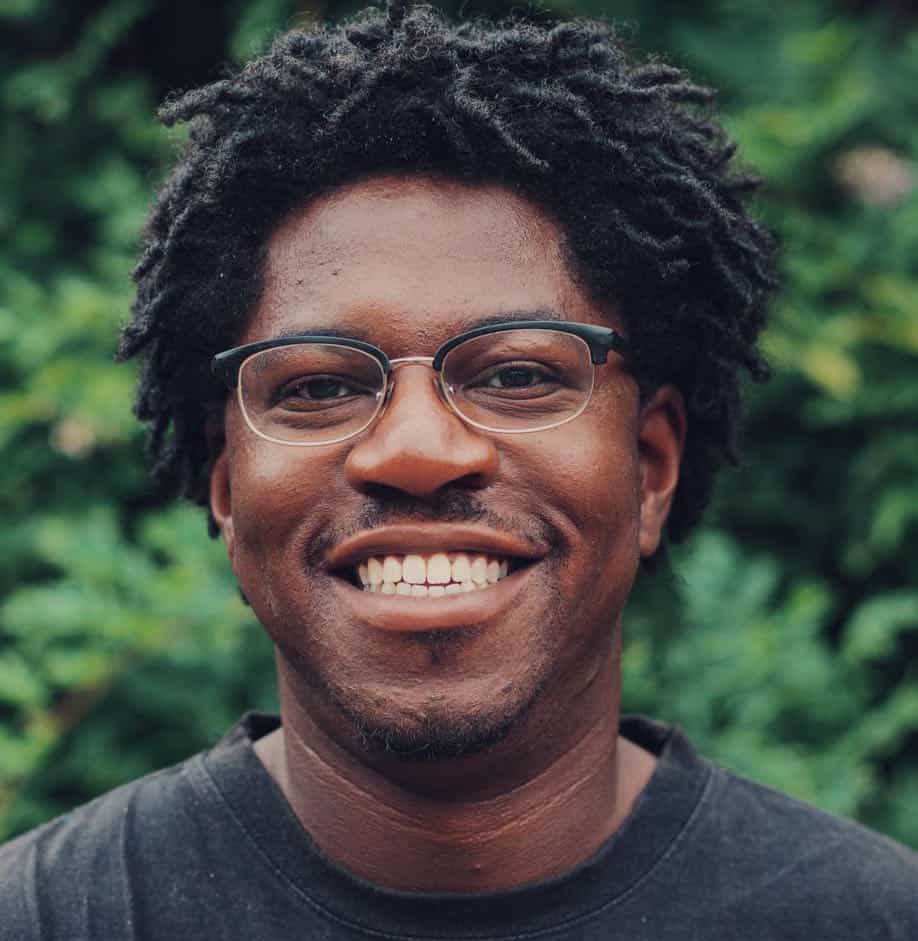 Serginho is a freelance multimedia journalist based in Oakland, California. His work has been published by Voice of America, One.org, AJ+, Al Jazeera America, The Africa Report, Africa is a Country, Radio France International, and Amnesty International. He has traveled to and reported from over a dozen African and European countries. In 2012 he obtained an MPhil. in African Studies at the University of Cape Town. Serginho is currently Dean’s Merit Fellow in the class of ’18 at the Graduate School of Journalism at the University of California, Berkeley.

As a Story Terrace writer, Serginho interviews customers and turns their life stories into books. Get to know him better by reading his autobiographical anecdote below.

It was during my internship at The Big Issue in Cape Town, South Africa in 2007 when I fully comprehended the importance of being able to use one’s voice. Working at a magazine sold by marginalized people in a society still reeling from the legacy of apartheid made it clear to me how stories, no matter how small, keep history alive.

From the anti-apartheid movement to Ugandan small-scale farmers disposed of their lands, I’ve been moved by countless accounts of people challenging the status quo in the face of adversity.

Hearing stories of defiance as a journalist, graduate student, or sometimes friend has inspired me to tell the story of the ‘little man’. Those who don’t take up center stage in history but whose stories keep us connected to the past. 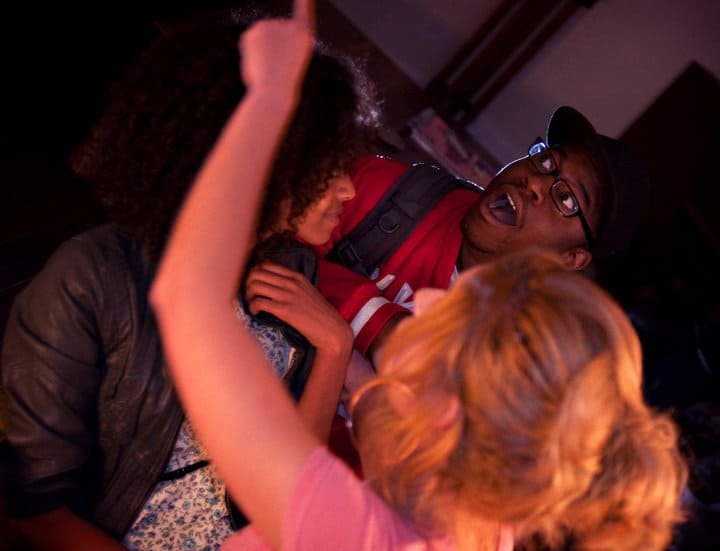 Get in touch today to work with Serginho!