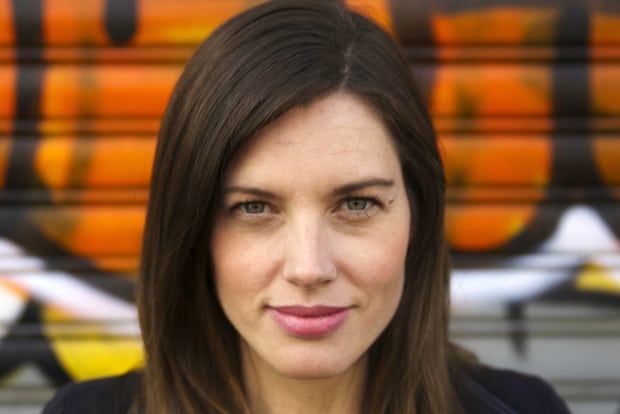 Although Serena is an award-winning journalist, her career did not start in news or stories or writing. It started as a social worker with homeless teenagers in her hometown of Sydney, Australia. During that time she learned three things: listen, listen, and listen. It is a lesson that served her well when she transitioned into journalism with a BA in Media. After a decade in journalism, Serena has written for publications such as The New York Times, The Guardian, and the BBC, covering subjects from a rare Fijian flower to the advantages of surfing in New York’s winter.

As a Story Terrace writer, Serena interviews customers and turns their life stories into books. Get to know her better by reading her autobiographical anecdote below.

Going Orange and Back Again

I can still remember the smell of the peroxide. At least that’s what I thought I smelt.

It burned my scalp, too. First, it started off as a tingle and escalated into something more uncomfortable.

This was the first stage in changing my hair color from a mousy brown—not quite brown, not quite blonde—to orange. By orange, I mean the color of an actual orange.

Despite the peroxide and the hours spent in a salon chair, the process was therapeutic. Only weeks earlier, I had left my Australian home and followed in a great family tradition of living overseas. For me, that looked like a study abroad program in Seattle, which seems rather mundane compared to my mother’s first overseas residency in 1960s South Africa. Even though Americans and Australians speak the same language and eat similar foods, I still felt the culture shock of being in a foreign land. I could still reinvent myself as someone new. Apparently, becoming a redhead was part of that.

An eccentric Cuban hair stylist named Francisco had approached me within days of arriving in Seattle. He instantly ran his fingers through my very long hair like he had innate permission to do so. Then he presented me with his vision of my hair on display at a hair model show. It would be big, bright, and very, very orange. Sure, I said. Why not?

It took several sessions to commandeer my hair color. Each time, I felt my old self—naive and sheltered on my beautiful island home—being stripped away. It was exhilarating to feel like a new person and to look in the mirror and see a new person.

It’s funny the impact my radically orange hair had on people. A handful of times, strangers would come up and comment. One even touched my hair. Then, there was the disappointment of new university classmates when they saw my hair regrow and realized it was all fake.

The person I presented to them was also a little fake, an opportunist who reinvented herself just for fun. Now, after more than a decade living overseas, I cherish and even safeguard that naive and sheltered part of me I once tried to strip away. Becoming someone else for a while was a blast, but I like being me. And my current hair color? Mousy brown. 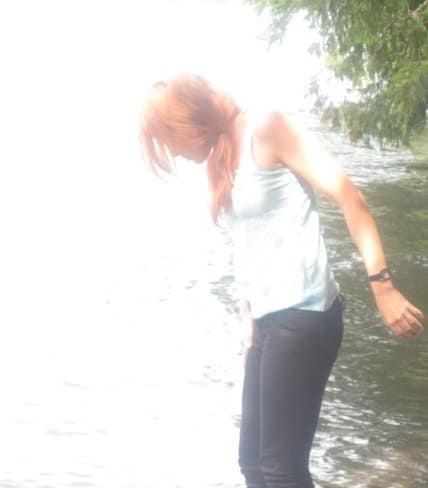 Get in touch today to work with Serena!