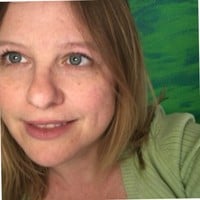 Sarah is a ghostwriter, content creator and journalist who spent three years as an entertainment writer for the Reno Gazette-Journal. One of her most memorable experiences was conducting a phone interview with boxer-turned-cultural icon Mike Tyson. During her years spent as an obituary writer for the Claremont Courier newspaper, she learned that an obit is just a biography where you know the ending and that it’s the little things people remember about a person. In Sarah’s spare time, she raises two kids and a Husky and plays a mean bass guitar.

As a StoryTerrace writer, Sarah interviews customers and turns their life stories into books. Get to know her better by reading her autobiographical anecdote below.

A Lesson In Truth

My dedication to authenticity surfaced in third grade. I’d developed a habit fibbing to my classmates about this or that, in order to get attention or make a story sound more sensational. Before long, I faced the painful repercussions of chronic dishonesty.

One day, as I walked home from school with two classmates, I shared a wonderful fact. That summer I had gone to visit my grandparents, who lived on a farm in northern California. There were chickens there and cows, horses, sheep, a pig and even peacocks. One day, I entered into the large, chicken-wire enclosed chicken coop, where I was able to collect eggs and bring them to the house.

This was exotic stuff to the ears of my friends, fellow So Cal suburbanites. To my surprise, my friends scoffed at my, telling me I was making up the entire scenario. I felt outraged. I, who was telling the truth, was being called a liar. In my heart, though, I knew I had earned my friends’ distrust. I resolved to stop my career as a fibber, liar and stretcher of the truth. I’ve largely kept to this course.

My scrupulosity continued to grow through third grade, extending to a dislike of hypocrisy. I began to feel uneasy about our daily recitation of the Pledge of Allegiance. Here I was, asked each morning to stand, hand over my heart, and pay homage to our classroom flag and all it stood for. It seemed wrong—a waste of time and sort of lie—that I was going through the motions of reverence. And yet inside, I felt close to nothing.

I projected a mental panorama onto the backdrop of the flag that stood at the front of our classroom. First came two young revolutionary drummer boys, one playing a drum and the other a fife. Their stirring tune continued while there came a parade of revolutionary soldiers, brave, resolute and on horseback. I allowed the vision to continue until our recitation was over with the welcome words, “with liberty and justice for all.”

I’m not sure when I stopped this exercise in illusion. While I can now recite the Pledge more casually, I still feel a pull toward authenticity. We all have stories to tell, pledges to make and, as Robert Frost wrote, “promises to keep.” I believe each of these should be done with feeling. 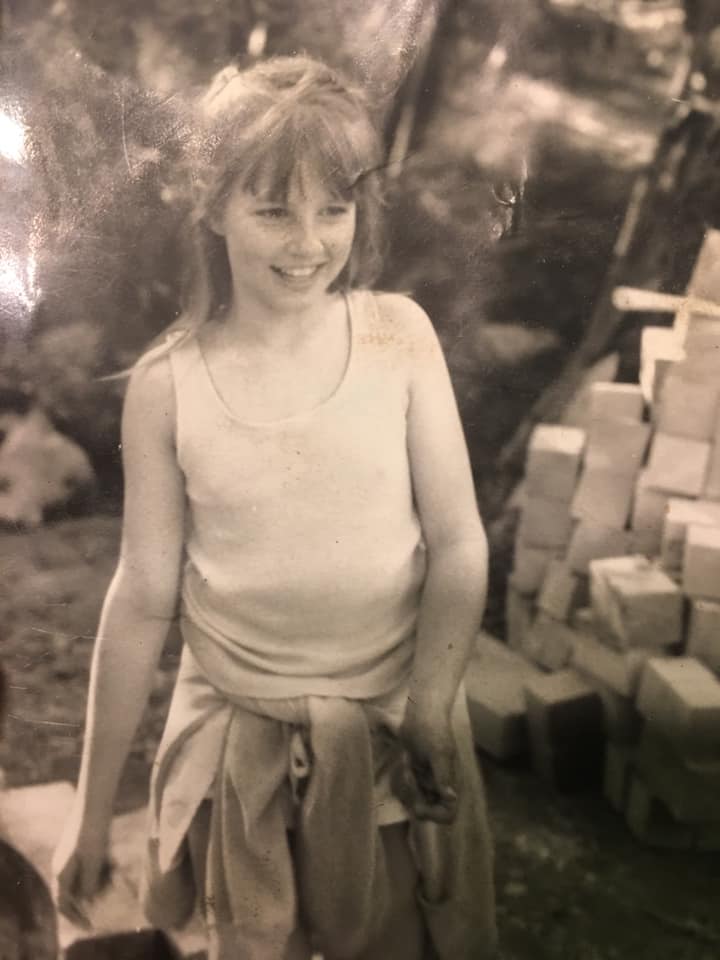 Get in touch today to work with Sarah!