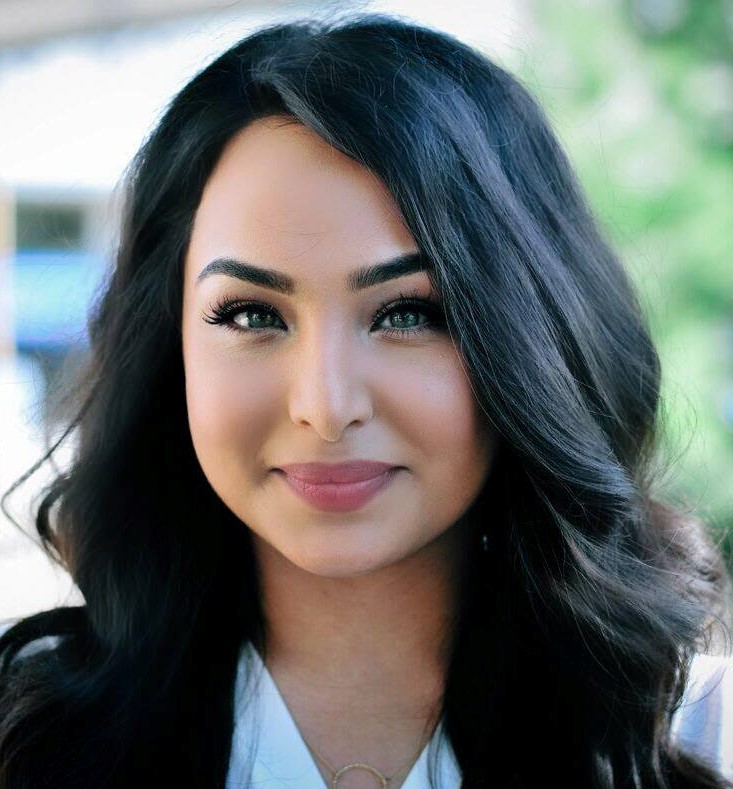 Salina is a graduate of UC Berkeley’s School of Journalism, where she received her Master’s in narrative writing. Most passionate about telling lost stories and giving voice to the oft-silenced, Salina has a knack for hiding emotion behind the written word. Her reporting has taken her from India’s hinterland to Israel-Palestine’s occupied territories and beyond, and her work can be found in HuffPost, SF Magazine, and the East Bay Express. When she’s not writing, she’s thinking about what she should be writing. She also enjoys learning about different cultures, running after her nephews and niece, and trying new cuisines.

As a StoryTerrace writer, Salina interviews customers and turns their life stories into books. Get to know her better by reading her autobiographical anecdote below.

“Itni mirch na dalna.” Nani is complaining about the amount of spice I added to the pot of biryani. I’ve ruined her recipe. She stares disappointingly at my wrinkled blouse, another indication that her only granddaughter is far from being the prim-and-proper Pakistani woman she had hoped to raise.

My grandmother has been hiding in life’s private sphere since 1940: cooking, cleaning, and caring for the house. She would often remind me, in a tender yet stern voice, “Aurthon ko gaar basana hai.” Women have to look after their homes.

Though harsh on her granddaughter, Nani is gentle. Her soft-spoken voice complements the delicate curve of her lips. I used to watch her drape her shawl modestly around her head before she served chai to my male relatives, her gaze lowered and her eyes coy in their presence.

Nani was groomed to be a wife: Obedient and stiffly respectable. She met her husband on her wedding day and has lived her life at the crossroads of tradition and unwitting complacency. She hoped to meet me there, but I chose instead to take a detour.

Along the way, I prioritized my personal freedom. In the meantime, I chased off suitors, accidentally spilled tea while serving unimpressed dinner guests, and burnt the bottom of the pot while cooking the multi-step, aromatic dishes of South Asia. Now, Nani just giggles at me: Her granddaughter does not emulate the ideal Pakistani woman—but against the backdrop of contemporary American culture, she knows I’m not doing too bad either. When Nani speaks in her broken English or calls to ask me for the latest Hollywood celebrity gossip, I can’t help but smile to myself: Perhaps this is the cultural exchange we both needed.

I won’t ever stop tracing the parallels that exist between my grandmother’s life and my own. We are both women who have been marginalized by our gender and held to a certain standard by our culture—but during her youth in Pakistan, Nani couldn’t do much to fight the cliché. I can, though. And I will continue to do so. 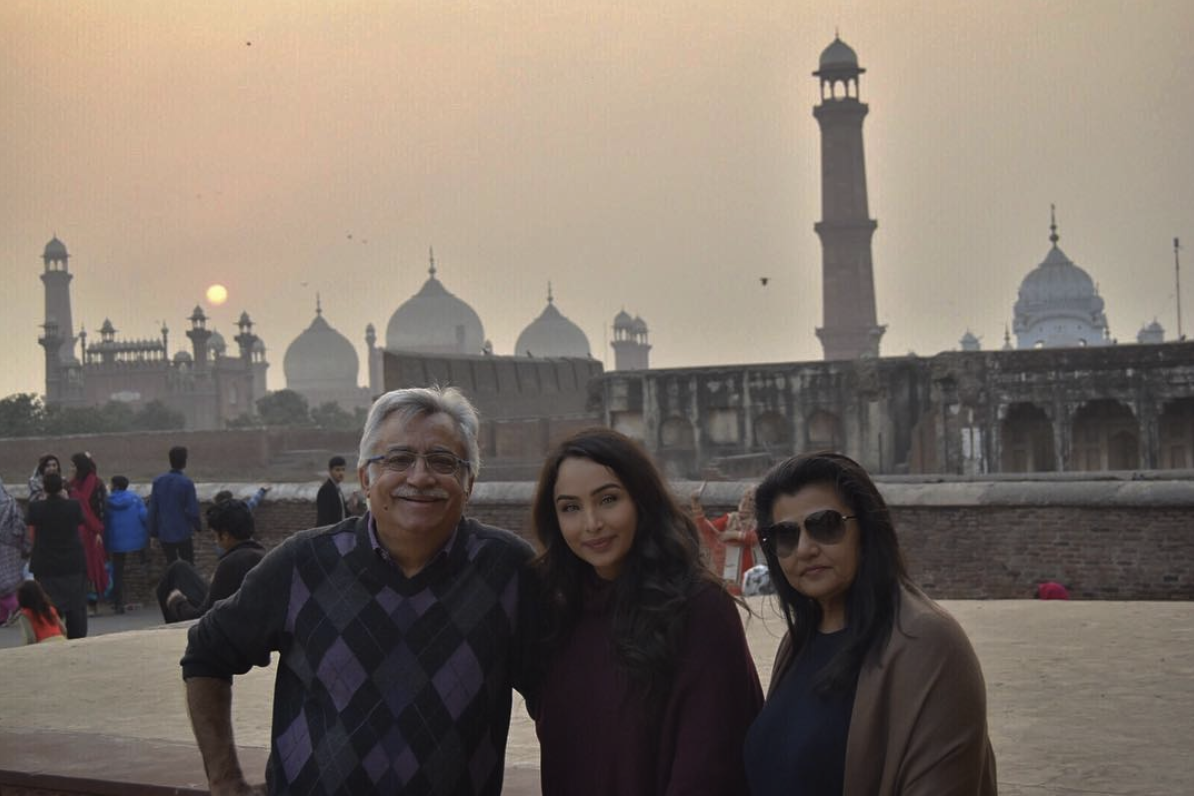 Get in touch today to work with Salina!