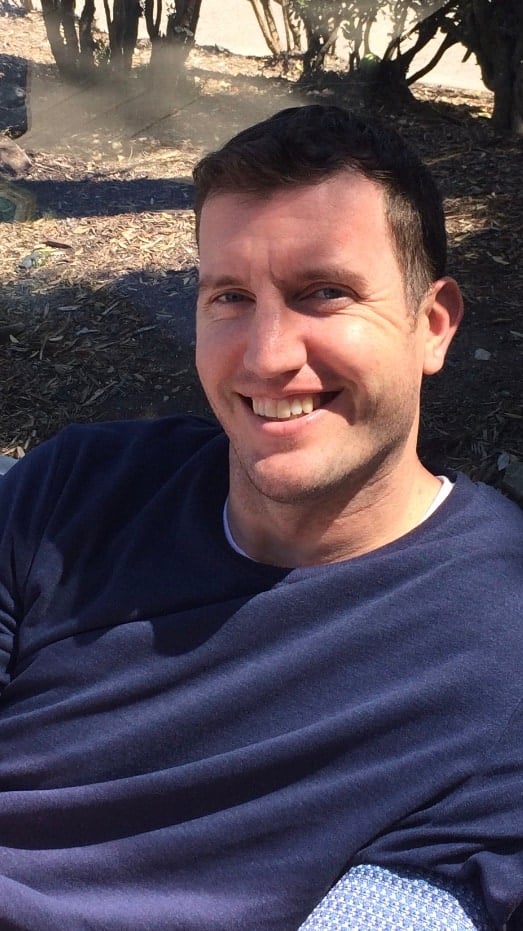 After working in the film and television industry for over a decade, Ryan co-authored OpTic Gaming: The Making of eSports Champions in 2016. It become a New York Times bestseller and was recently optioned by Unique Features. In 2018, he co-authored No Malice, the memoir by controversial NBA basketball player Metta World Peace. In addition to Ryan’s work as an author, ghostwriter, and editor for clients looking to tell their life stories, he also works with professionals and social media influencers to craft business and self-help books.

As a Story Terrace writer, Ryan interviews customers and turns their life stories into books. Get to know him better by reading his autobiographical anecdote below.

Noah made the plan sound foolproof.

I would borrow my parents’ Corolla and tell them that I was going over to his house; it’s what I did every Saturday anyway. They had no reason to be on that side of town, so they’d never notice that their car wasn’t at his house. We knew that if we left Providence by 11:30, we’d easily make it to Fenway Park before first pitch at 1:30. Roger Clemens was pitching, and the Red Sox were making an end-of-the-season push to overtake the Yankees for first place in the A.L. East. Bleacher seats were five dollars. We weren’t going to miss seeing this in person.

After a heated argument with my father the week before about driving out of town without telling him, no way would he ever let us drive to Boston. Noah and I had been to Fenway at least a dozen times. The game would be over by five, and I’d have the car back by six—one hour earlier than usual. The only way I could possibly get caught was if they checked the odometer, but the Corolla had over 150,000 miles. Who would notice a hundred extra miles? The only thing my parents ever cared about was the gas so I would put an extra twenty dollars in the tank before I got home because filling it all the way up might seem suspicious. Like I said, foolproof.

We were making good time on the highway, but as we approached Boston, neither Noah nor I could remember which exit to take. We assumed that we’d recognize it once we saw it, but we didn’t. Next thing we knew, we had left Boston and were on a different highway trying to get back but were clearly off track. We pulled off at the next exit to get directions but, a few turns later, we found ourselves going the wrong way down a one-way cobblestone street. I panicked and tried to make a U-turn but jumped the curb and popped my right front tire.

It was only one o’clock. We could change the tire, get directions and still make it to the stadium on time. We pulled the trash and the ratty old basketball out of the trunk only to find that there was no spare tire. Noah wasn’t deterred and began laying out some elaborate plan to get back on the road, but I saw the writing on the wall.

I found some change under the floor mats and walked off in search of a payphone. I was dreading the conversation I was about to have with my father, even though I already knew exactly what he was going to say. 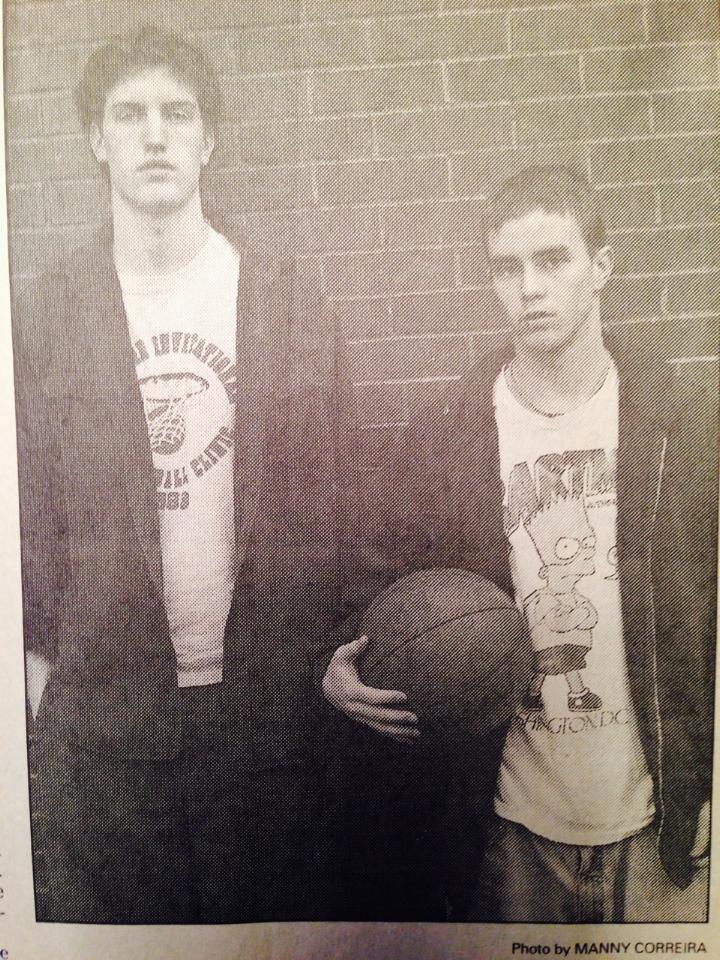 Get in touch today to work with Ryan!