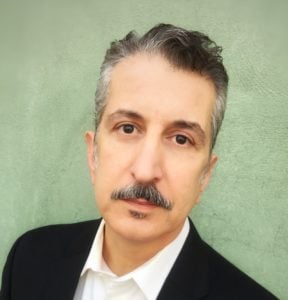 For 30 years, Robert has been a weekly columnist at Phoenix New Times and a correspondent with National Public Radio affiliate KJZZ. He is a Pulliam Prize-winning writer who has written for magazines including Psychology Today, The Advocate, Phoenix Home and Garden, Phoenix Magazine, and Men’s Fitness. His latest published book was Filthy, a biography of the film director John Waters.

As a Story Terrace writer, Robert interviews customers and turns their life stories into books. Get to know him better by reading his autobiographical anecdote below.

I am not a hoarder. There are no flattened, deceased cats in my kitchen; I don’t have every crayon drawing I did in Fourth Grade. I’m here to tell you that it’s possible to own 137 vintage alarm clocks, none of which keep proper time, without being a hoarder.

I’m what is known, in polite circles, as a “collector.” It’s a nice word that means I can’t stop acquiring stuff. I like inanimate objects; they make great companions. A paperweight will never talk back; an ashtray won’t steal from you or kick your dog when you aren’t looking. Have you ever heard of a vintage pencil sharpener running off with your husband? It doesn’t happen.

Now isn’t a great time to be someone who loves having things. Minimalism is back; the world is embracing this whole less-is-more thing. Tiny houses are in. Decluttering is a lifestyle now. And then there’s Marie Kondo, who wrote a book about how you should hold every item you own in both hands and thank it for bringing you joy, and then give it away. Okay. I mean, I may own far more 1930s movie magazines than I will ever be able to read, but you won’t find me talking to them.

Last year, I became one of those people who uses the word “downsizing” after I moved from a gigantic, two-stories-with-a-full-basement house and into a tiny, Barbie-sized apartment in a highrise. My old house had coat closets larger than this apartment. Although I drew the line at saying “farewell” to any of my stuff (not once did I cradle one of my vintage chrome toasters and whisper “Thank you for making my bread so stiff and warm!” before sending it away), I did get rid of things. Lots and lots of things.

A friend who owns an antique store agreed to buy a bunch of my cool old stuff. The other day, I stopped in at his shop to say hello, and noticed a French Deco armoire I’d bought in 1983. My friend had priced it at $250. I thought, Really? That’s a lot less than I would have sold that piece for. That’s a really good price.

I got up real close to my former armoire and ran my hand across its smooth veneer finish. I told it how lucky I was to have known it, and how great it was at holding my collection of vintage suits. I thanked it for years of servitude and devotion.

And then I took out my credit card and asked my friend if he would take $225 for it. 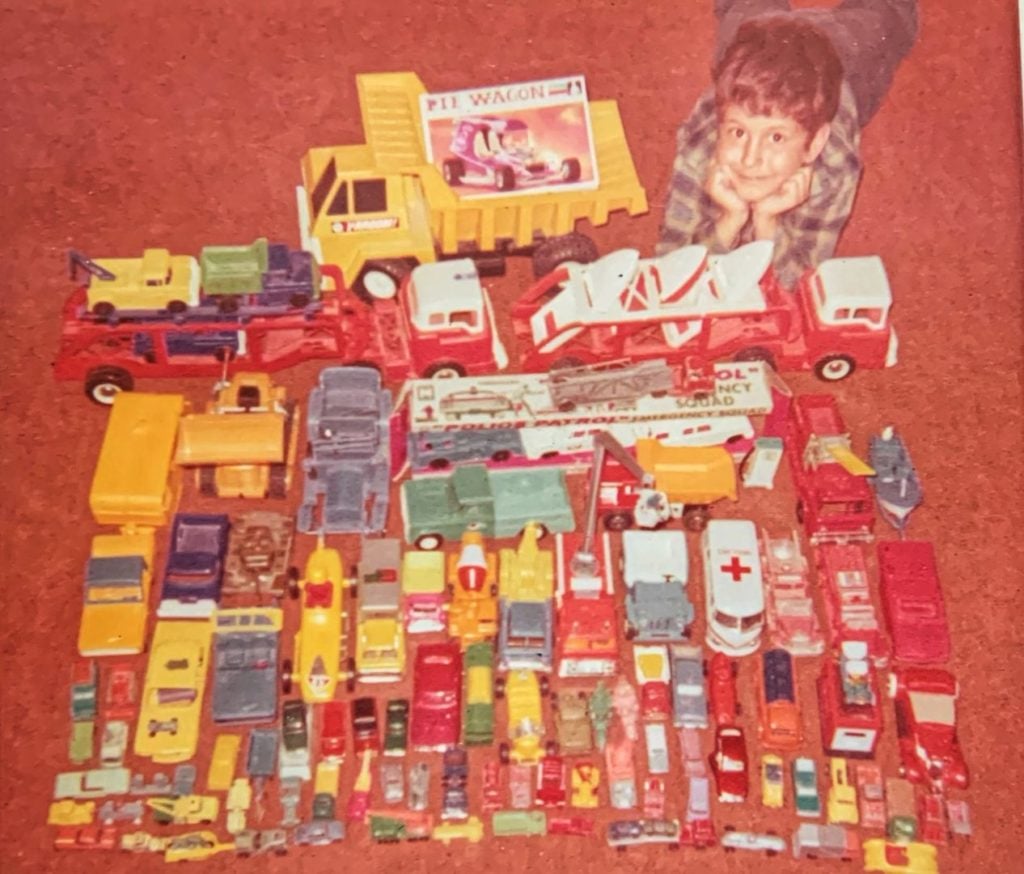 Get in touch today to work with Robert!