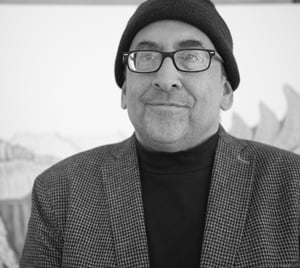 Richard was raised in south Jersey, lived for many years in New York City, and now makes his home in the Hudson Valley. He is the author of Something to Say, a series of profiles of various artists discussing the intersection of art and politics, Abstract Expressionism for Beginners, and a novel, Petroleum Transfer Engineer. His work has been featured on Public Radio International’s Studio 360 and has appeared in the Atlantic, the Brooklyn Rail, the Forward, Akashic Books’ “Thursdaze” series, Flyover Country Review, and many others.

As a StoryTerrace writer, Richard interviews customers and turns their life stories into books. Get to know him better by reading his autobiographical anecdote below.

When In Doubt, Tip

I was lucky enough to soak up every possible story and anecdote from my grandmother and grandfather. They had come from Poland and experienced unimaginable horrors during the Holocaust. There was certainly no shortage of stories to soak up. Much of this soaking up involved asking the right questions in just the right way. And much of it involved simply listening. This is one of the essences of writing: Stories, plain and simple. And, of course, listening to those stories.

My grandparents were not completely defined by the war. They could be very funny. They had a whole life removed from what they had suffered: interests, opinions, insights. They possessed great wisdom. And they possessed, like everyone, flaws and biases.

When I was around college age and trying to make my way in the adult world, it became mildly important to know when and who to tip. I was reminded of my grandmother’s adage: “When in doubt, tip.” I permanently adopted this maxim, which was so succinct, so accurate. I even trotted it out during my years in New York City, dutifully quoting my grandmother, although my life there was far removed from the rarefied world of constant tipping. Very far removed, actually: more in the realm of the three-dollar breakfast special or cheap East Village eatery. Even post–NYC, “When in doubt, tip” made some interactions less awkward.

Recently, as per a family conversation, I brought up my grandmother’s adage. I was informed that my grandmother, in fact, had never uttered those words. And this suddenly made sense. My grandmother, with her heavily accented, imperfect English, would have been the least likely candidate to come up with this snappy little maxim.

I have no idea where I got the idea that “When in doubt, tip” emanated from my grandmother. I have no idea, really, where I even heard it. I do know I’ve spent decades incorrectly ascribing this quote to my grandmother—a quote she never uttered, not once. Still, as I’ve mentioned, this adage has served me well. Thank you… somebody. 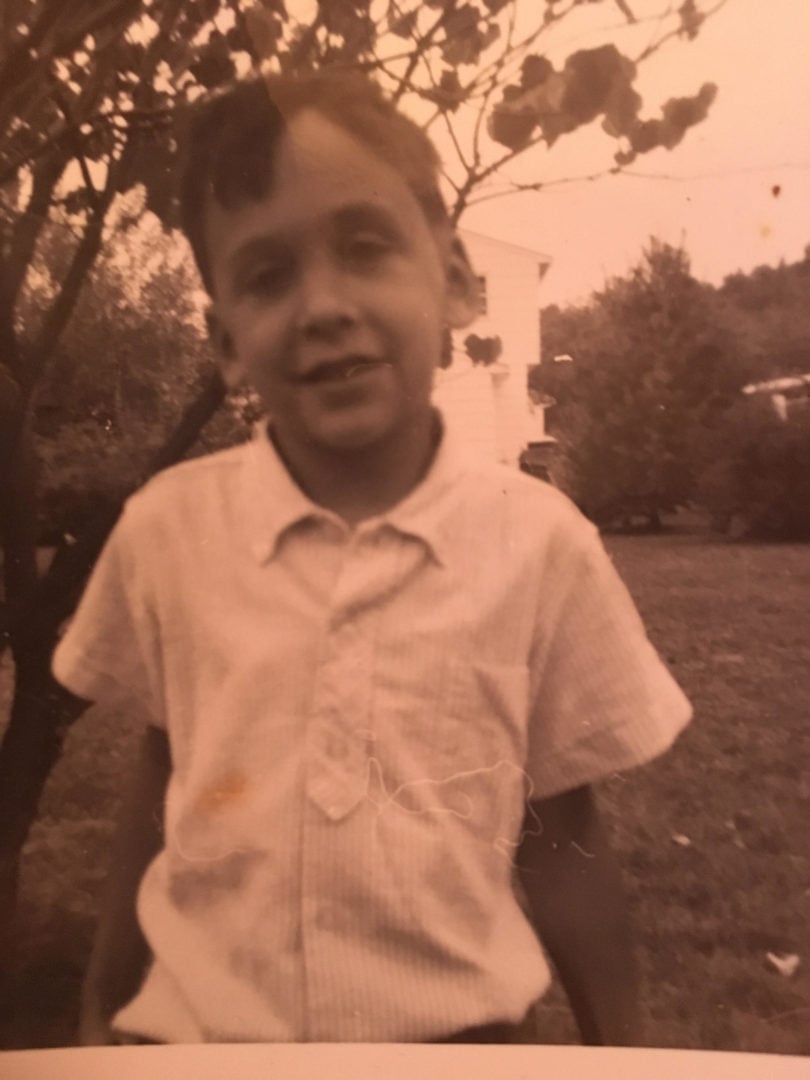 Get in touch today to work with Richard!