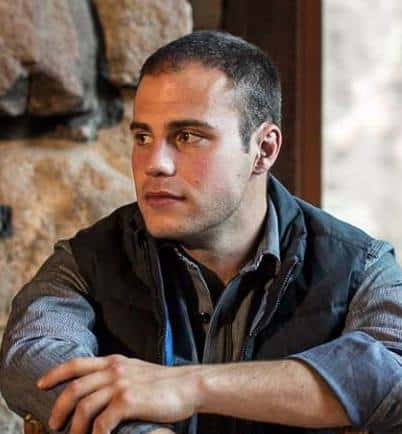 Motivated by a passion for faithful and original storytelling, Reid has worked hard to depict unique and obscure subjects in a fresh and authentic voice. A graduate of the University of Chicago, he spent several years at Outside magazine where he wrote, edited, and fact-checked stories about travel, fitness, endurance sports, and the environment. Over the years, he has also written stories on art school activism, Brooklyn speakeasies, urban archaeology, and guerilla traffic engineering, with bylines in The New Yorker, The New York Times, The Forward, and The Art Newspaper. His favorite novelist is Philip Roth, his favorite comedian is Jonathan Winters, and his greatest living hero is Tom Brands, the head wrestling coach for the University of Iowa.

As a Story Terrace writer, Reid interviews customers and turns their life stories into books. Get to know him better by reading his autobiographical anecdote below.

Ravello, Italy is a 1,500-year-old town of about 2,500 people. An hour’s drive south of Naples and an hour’s walk from the Tyrrhenian Sea, it is surrounded by hills speckled with pink-roofed cottages, grey medieval churches, and a frail network of sett-paved streets whose steep curves and crumbling shoulders make the town feel especially lonely and remote. It is stunningly, weepingly beautiful, and a well-known loafing ground for some of my favorite writers and filmmakers—in their correspondence, William Styron and Norman Mailer would discuss plans to hang out there. John Huston, too, was charmed by the place and used the central piazza for the brass band concert seen in the opening credits of “Beat the Devil.”

Granted, that was ages ago. By my count, the youngest celebrity to make his home in Ravello was Gore Vidal. And apart from its annual chamber music festival, the largest crowds that now form in the piazza are made up of local retirees who gather to smoke, drink coffee, and play card games like scopa or tressette, most of them wearing flat wool caps and finely-striped vests. Despite its age, the village is relatively low on relics, and architecture buffs may prefer the Doric temples and frescoed tombs found in the nearby ancient Greek settlement of Paestum. Cyclists, too, might be frustrated, given Ravello’s distance from the smoother highways of the Amalfi Coast.

But if you’re a middle-aged visitor from the States traveling with your children, then my advice is to drop by and have a look around. Even your most impetuous teenage son—wearing a thrift store corduroy jacket and too-cool-for-school shades—will have to crack a smile as his little brother looks up at him from his seat on the limestone city wall. And if you take a picture, he will never stop thanking you. 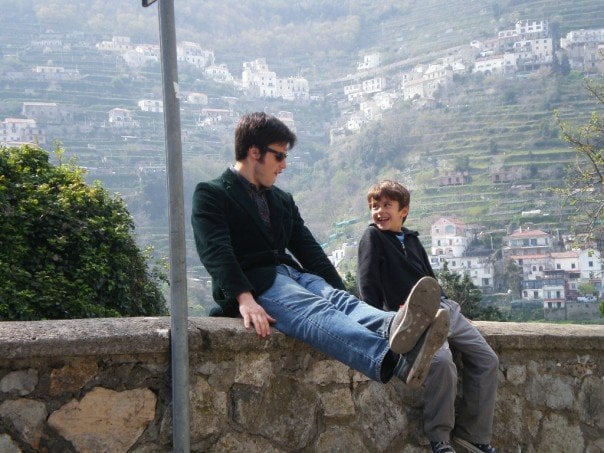 Get in touch today to work with Reid!