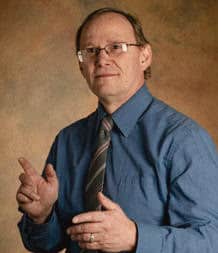 Many have called Ray a Renaissance man. He’s worked as an award-winning journalist, a features editor, and a photographer for Wisconsin community newspapers. He plays the guitar and drums, once managed a single screen motion picture theater, and even held a sandman’s job with a rock-and-roll band. On the side, Ray runs Lombardi Ave, a website dedicated to the Green Bay Packers and their fans.

As a Story Terrace writer, Ray interviews customers and turns their life stories into books. Get to know him better by reading his autobiographical anecdote below.

Where the Heck Am I?

When you’re a kid and you can watch a limitless amount of movies, you’re in heaven. With access to free Milk Duds, popcorn, and pop thrown in — what could be better, right? Theaters have always been my oasis, my getaway. It’s the only place where a person can sink away into unknown worlds, fight monsters, and win over the girl of their dreams without leaving the seat.

That said, one of the most traumatic experiences of my life also occurred in my hometown theater. I had gone to open the theater with my dad and my siblings on a warm spring night. It had been a busy day of swimming and bike riding in the sun, so by the time I had finished my popcorn and pop in seat #3 that night, I was feeling quite tired.

I fell asleep, and when I awoke… I was lost. Bleary-eyed and curled up in my seat, I found myself in complete darkness. If you’ve ever been in a theater without the aid lights, you know the inky black darkness I’m describing.

My heart began to race, until I remembered the lesson my dad gave me about the emergency doors and how to open them. Feeling my way in the dark, I found my way to the door, easily opened it, and fell out into the street like a stumbling drunk who had just been expelled from the local tavern.

I looked up one side of the street and down the other. Not a car in sight, with the exception of the town police car parked under one of the few street lights still on in the sleepy town. Chief Ed looked at me and asked what I was doing out on the street at that time of night.

I was petrified he might take me to jail. Instead he smiled and told me to get in the car. I remember looking at Ed’s gun and his radios and thinking he must really be an important guy. On that night, he was the most important guy in my life.

He drove me to my house and walked me up to the back door. Ed knocked and my dad answered. Looking straight ahead at Ed, he said, “Ed, what brings you out here tonight?” Ed simply pointed down to me and my dad, unaware that I was the only one of seven children not under the roof that night, gave a short laugh, incredulous that he had forgotten me at the theater.

I explained to my parents that I had fallen asleep in the theater and nobody had discovered me. After a hug from my mother, and reassurances that it wouldn’t happen again, I slipped off to bed.

Little did I know this would be one for my little history book, one to remember…along with the time I got lost at the Seattle World’s Fair, but we’ll save that story for another day. 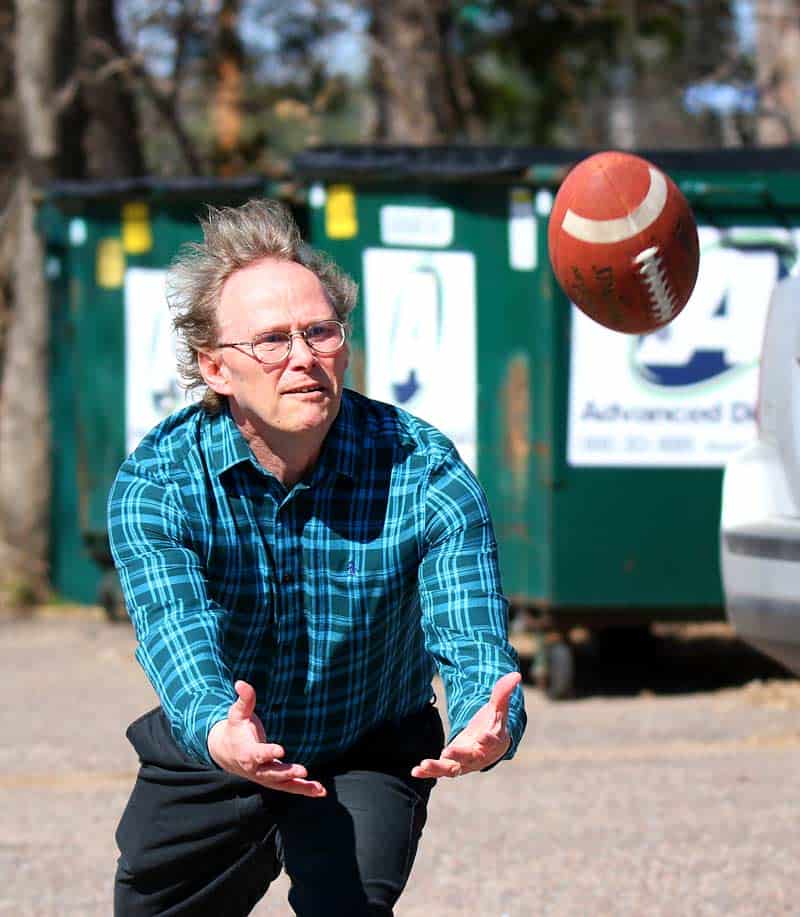 Get in touch today to work with Ray!