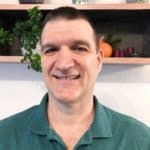 Randy likes helping people create better stories. Formally a Green Beret with the US military, he received his MFA in Creative Writing from the University of Texas in El Paso and has been editing and writing ever since. He hosts the Story Grid Showrunners podcast and a blog at www.randysurles.com that analyzes stories across different media to determine if they work or not. He has published short fiction in literary journals, both online and offline. Randy is a certified Story Grid editor and currently works as a freelance writer and editor.

As a StoryTerrace writer, Randy interviews customers and turns their life stories into books. Get to know him better by reading his autobiographical anecdote below.

“Are you sure it’s safe?” I asked my father suspiciously as we walked away from the passport control desk and into East Berlin. I could swear the soldiers were hatching a plan to keep me there.

“Nothing to worry about. We’re just going to visit some museums and be back in a couple hours.” It all sounded a little too easy. We had just spent 3 hours in the Checkpoint Charlie museum learning about how the people on the other side of the wall had to use all kinds of crazy contraptions to sneak across to West Berlin. Now I was to believe that these guards would just let us walk in and back out without so much as a pat-me-down?

About a block down the road, we hopped on a bus to the museum. My mother and brother didn’t seem concerned, nor did the other family that was traveling with us, so I shrugged and followed everyone onto the bus. I moved to the front so I could see where we were going, while everyone else moved to the rear seats.

After about 10 minutes, I glanced back and did a double take. The back of the bus was empty! I rushed back because my dad was a known practical joker and he was probably hiding behind the seats. No one was there. I was alone in East Berlin. I returned to my front seat right behind the driver and considered my situation.

Did I stay on the bus or get off? Was I going to have to sneak back through the fence? Was I trapped forever in this communist country? Then I did what any 10-year-old kid would do. I cried. My parents eventually found me, but that’s another story in itself.

And though I’m an adult now, with over 30 years in the Army as a Green Beret, having served in combat zones around the world, this is the story my dad tells at my promotion ceremony, in front of all my superiors and soldiers. The time I cried in East Berlin. 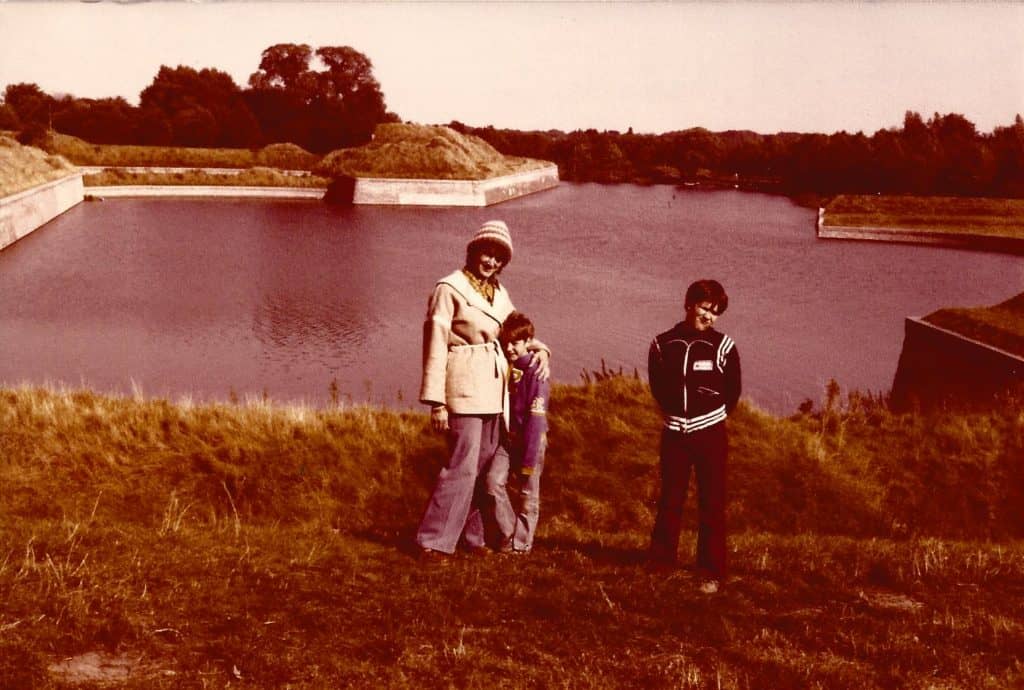 Get in touch today to work with Randy!