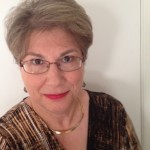 Rachel has been a versatile editor/writer for major newspapers, digital and social media, most recently at USA TODAY. Much of her background has been in the field of sports, where she was the first regularly published female sports columnist on the national level. She frequently wrote on the offbeat side of sports and on issues impacting minorities and women, including athletes and domestic violence. She has covered three Olympics and numerous Super Bowls and World Series and edited such breaking news events as 9/11, deaths of prominent stars (Arthur Ashe, Dale Earnhardt, Junior Seau), election night results, etc. Her freelance work includes editing fiction and nonfiction manuscripts, including one on unique management styles that became a best-selling eBook.

As a Story Terrace writer, Rachel interviews customers and turns their life stories into books. Get to know her better by reading her autobiographical anecdote below.

On the morning of 9/11, I was driving to work as always. I’d forgotten to turn on the radio. When I did, I heard that the Twin Towers had been hit and now the Pentagon. And then, someone called in a report that smoke was coming out of the USA TODAY towers in Rosslyn, Virginia—which was where I was headed to work.

I tried making calls, but the lines were jammed; no calls were getting through.

I continued on. Instead of trying to park underground at my office building, I found a side road and parked. As I got out of the car, I noticed a man wandering by.

It was a moment when you want to share the experience with someone. So as we came closer, I casually said, “Can you believe what’s happening?”

I looked at the man, and suddenly realized he looked dazed.

“I was driving near the Pentagon when the plane hit,” he said.

For a second, I was stunned. Then instinct kicked in.

“I’m a reporter,” I said, as I began fishing for my notebook in my briefcase. “Do you mind telling me what you saw?”

In great detail, the man told me of driving on the highway, looking up and realizing a jetliner was about to hit the Pentagon. The burst from the collision was ear-cracking.

All hell broke loose on the highway. The man pulled off to the side of the road and parked his car—and left it there. He just began walking.

When I had found him, he had been walking for three miles, not really knowing where he was going.
When we finished talking, I asked if there was anything I could do. He was just going to sit down somewhere and try to make a call, try to locate a friend to come get him. He seemed okay, so I left and made my way the few blocks to my building.

It was not on fire, but people were standing outside, afraid to go in. They had heard the same reports. But I had a story to write. I went in, took the escalators, found my office and began working a day I will never forget.
The day flew by. I was on my way home, totally drained.

I got in my car and headed for the highway, the same highway the man in the morning had been driving.
For the first time all day, I cried. 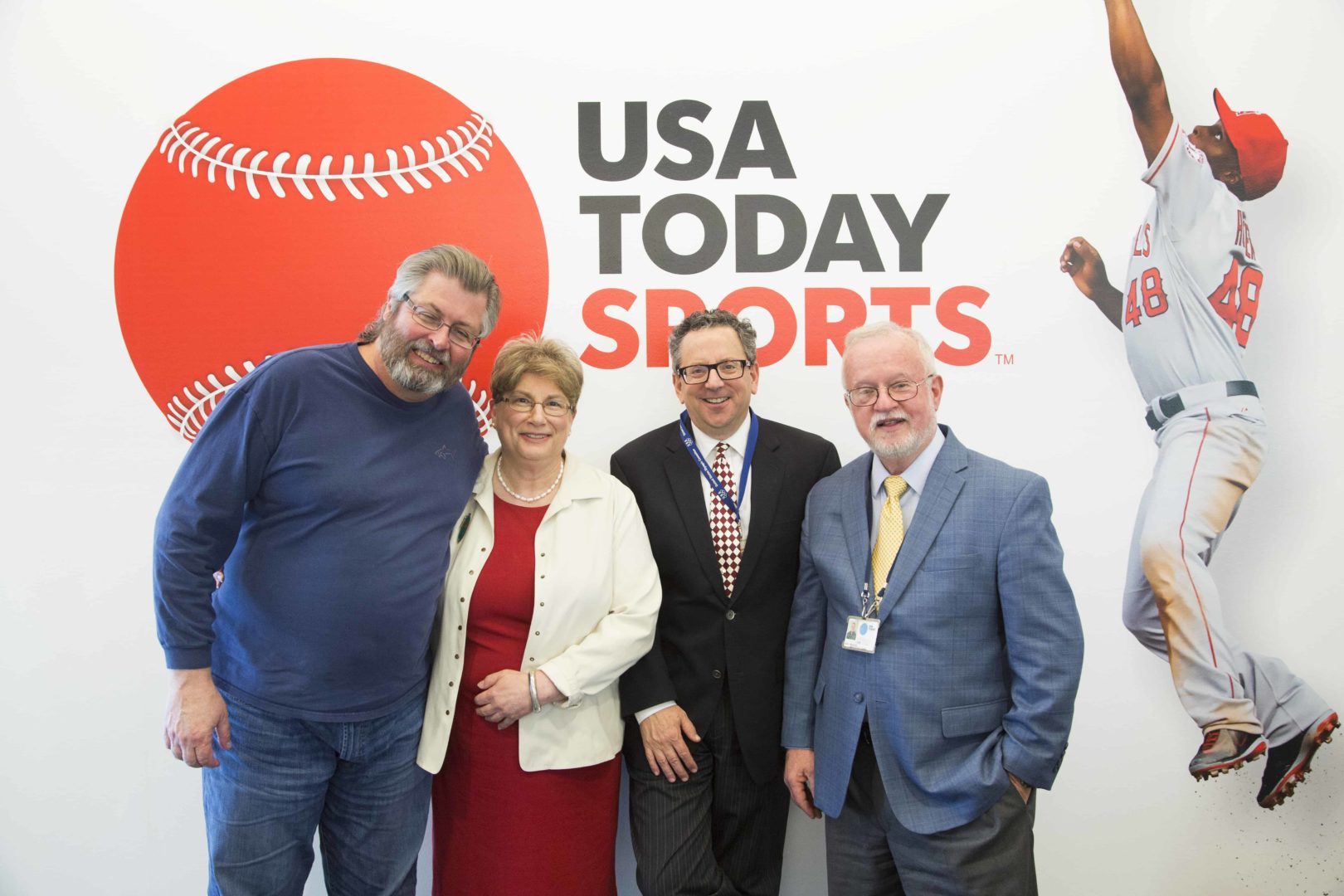 Get in touch today to work with Rachel!