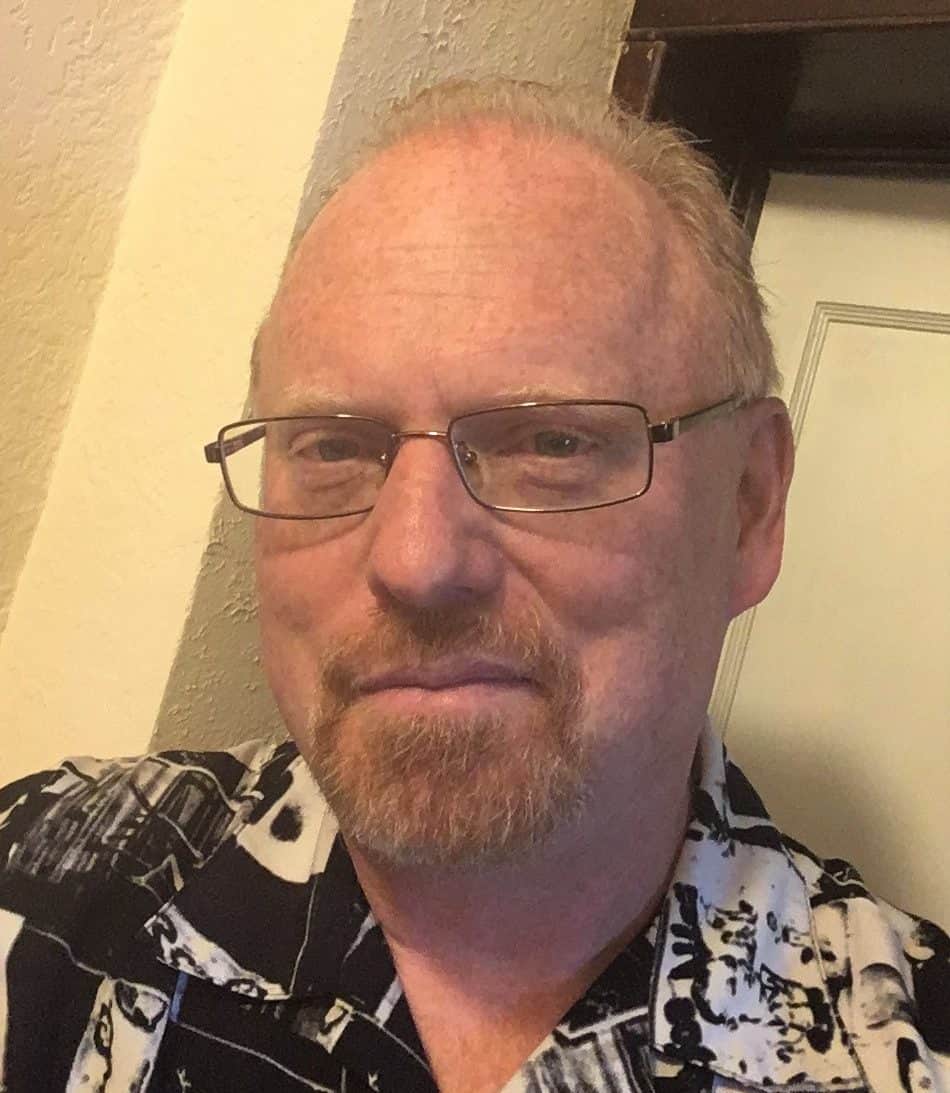 Peter is an award-winning storyteller who loves mining for biographical gems. A graduate of the University of Colorado School of Journalism, his work has appeared on National Public Radio, Billboard, America Online and The Christian Science Monitor, among many others. Peter has also been a radio talk show host, most memorably for the controversial Prove It!, where he delved playfully into the world of unproven claims and attracted international attention from both skeptics and believers. He is also a father, an avid music fan, a film and history buff, and a less-than-limber yoga practitioner.

As a Story Terrace writer, Peter interviews customers and turns their life stories into books. Get to know him better by reading his autobiographical anecdote below.

Peter, What Time Is It?

My dad was embarrassing.

He talked loudly and was prone to TMI before TMI was a thing. He was way ahead of his time. Sleepovers at my house were always heightened by my own hypersensitivity as my dad walked the halls in his bathrobe. But what parent is not embarrassing to a 13-year-old?

In my case, desperate measures were called for. It was time for a bargain.

So one day, we struck a deal. My father and I would come up with a signal—something either one of us could say in public when one was humiliating the other. The idea was that this signal would be understated enough to fit comfortably into casual conversation.

I think this was all mainly for my benefit—kind of like Indian Guides, Boy Scouts, and those sex-education talks. In reality, my dad actually had pretty thick skin when it came to his own embarrassment. People who embarrass tend to be that way.

After much discussion, we came up with what was then a common query: “What time is it?” This was the mid-1970s—pre-cellphone—when people actually asked such questions.

For a time, the existence of the phrase was enough, a sort of deterrent to deviant public conduct. Did I mention my dad is a behavioral psychologist? It was not until a cross-country family vacation that this social experiment would finally be tested.

We were on an Amtrak train in the crowded dining car. My younger sister and I were getting into a row over something—I don’t remember what, but I’m certain it was quite important. As the conflict reached its crescendo, I could feel it coming as a brief sigh turned into words. My father, seated to my left, looked at me with the eyes of profound disappointment and uttered—loudly—the five words that have since been enshrined in family lore.

“Peter, what time is it!!” he bellowed at what seemed like the top of his hefty lungs.

In a twist of irony, my sudden and profound embarrassment was only matched by my utter shame as my dad delivered our long-awaited cue with all the subtlety of a bull in a china shop. I quickly maintained my right to remain silent and stared into my plate as I gulped my lunch just as fast as humanly possible. When it was time to leave, I made a determined B-line to the door. I desperately wanted no eye contact with anyone within earshot. My dad had missed the point of subtly, and I had paid an ironic price for embarrassing my father.

What were those onlookers thinking? Why would that loud madman take out his broken watch on the kid? Couldn’t the obnoxious boy have at least answered his dad’s silly question?

Needless to say, we all learned a lesson that day. I gradually became less sensitive to my father’s social behavior and my dad learned he had a backup career as an over-actor in B movies. And my family has a near-mythic anecdote to laugh—and cringe—by. I can only hope it didn’t happen the way I remember. 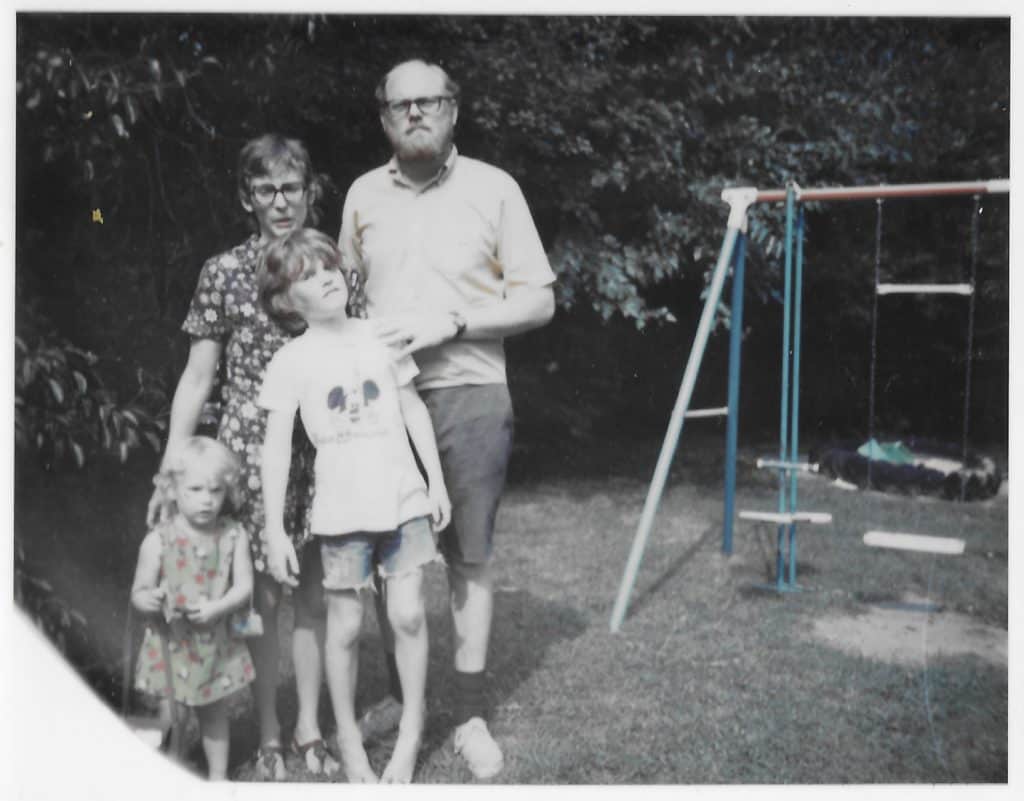 Get in touch today to work with Peter!