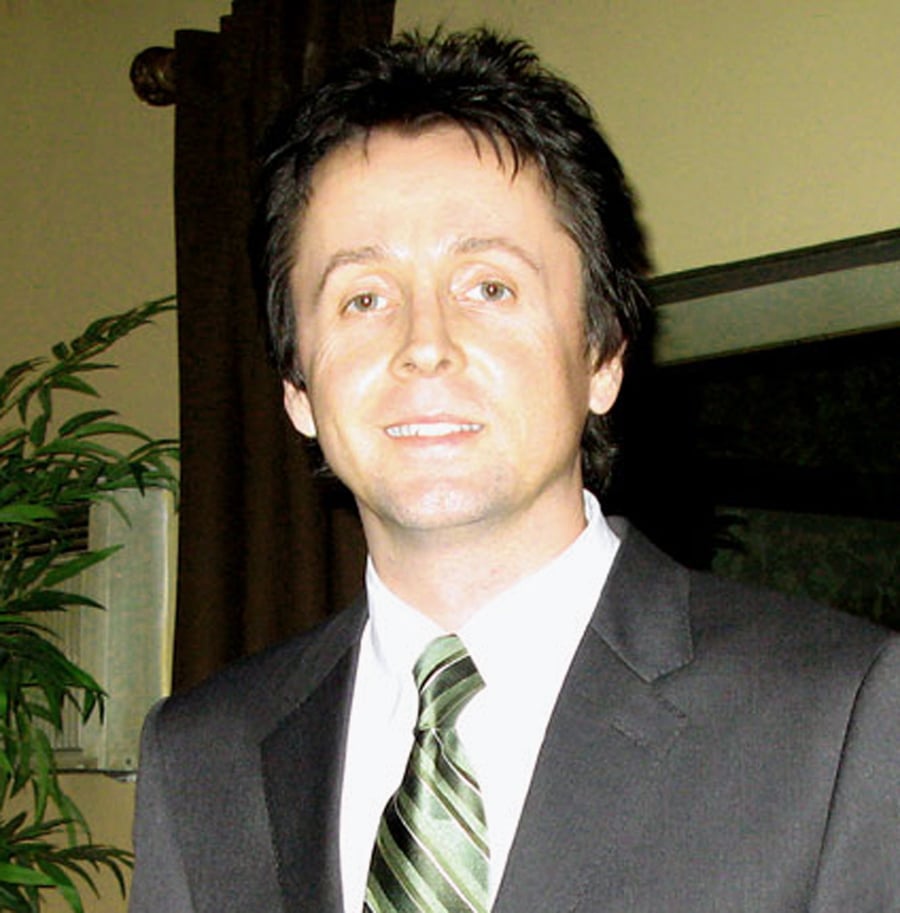 With more than 3,000 published articles, many of them celebrity profiles, Paul has been a professional storyteller for most of his adult life. A full-time freelance journalist for over 20 years, he’s a regular contributor to LA Weekly (including multiple cover stories) and Los Angeles Times Custom Publishing, as well as writing for National Geographic Traveler, Los Angeles magazine, and many others. Paul’s hundreds of interviews have included Gwen Stefani, Forest Whitaker, Shania Twain, and Ozzy Osbourne. An alumnus of the University of Sussex, England, he enjoys hiking and playing bass guitar.

As a StoryTerrace writer, Paul interviews customers and turns their life stories into books. Get to know him better by reading his autobiographical anecdote below.

Stand By Your Beds!

My father was a career soldier; a man disappointed to have just “missed out” on World War II. He was stationed for many years in Africa and then Germany, where he met my mom. But his dream was to one day buy a fruit farm back home, despite entirely lacking appropriate experience.

So it was that, shortly before my 2nd birthday, we suddenly moved from a British Army base in Scotland to an abandoned smallholding in England’s bucolic Forest of Dean. Only Major Rogers had somehow neglected to discuss this epic life change with my mother, who overnight found herself struggling to raise three small children in a frigid 16th-century farmhouse amid eight muddy acres of nettles and crumbling barns.

Dad also neglected to actually retire from the military before his rural reinvention. So during my early childhood he was commuting to a military base 60 miles away while, by night, coaxing life from the stubborn soil of our new surrounds. I recall being mesmerized one pitch-black evening by a feeble, cone-shaped glow bumping back and forth in a far corner of the farm, accompanied by feint rumbling – he was tilling the unforgiving earth with a hand-propelled rotavator to which he’d strapped a flashlight. Even through the blackness, I could sense his gritted teeth.

This Mosquito Coast-like obsession was the backdrop to my formative years. As soon as we were remotely old enough, my siblings and I were expected to help out with fruit picking during the season. This is where my dad’s military and farming fixations overlapped. Summer days began at dawn with him dragging the (army-issue) blankets from my (ex-army) bed while his barracks bark ordered, “Get out of your stinking pit!”; “Stand by your beds!”

Whether gathering strawberries on my knees or plucking plums atop tall ladders, workdays were accompanied by the old soldier’s archaic British Empire vocabulary: “jildi!” (“hurry!” in Hindi); “palaver” (“overly elaborate” in colonial parlance); and “hugger-mugger” (“disorderly”). He clothed scarecrows in his ornate dress uniforms, their golden buttons and braids fading far from the grand balls and stately parades of another life.

In fairness, my dad paid us for our labor, and witnessing his paranormal work ethic and maverick attitude to overcoming the apparently impossible has served me well. Eventually, my mom divorced him, but by then I’d escaped to university. I never saw that father or that farm again.

Get in touch today to work with Paul!