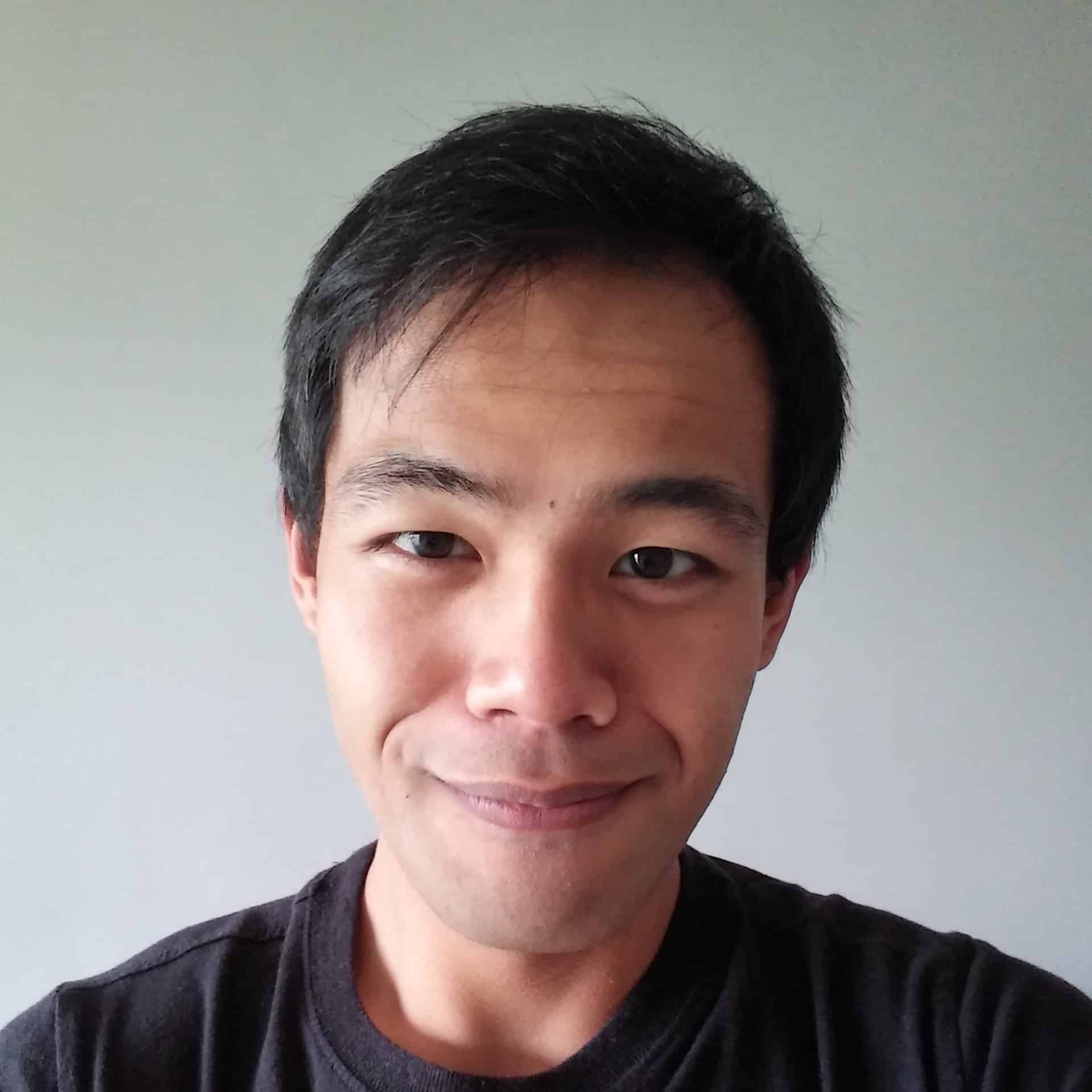 Osmond still believes in stories. After working overseas, he learned that there will be too many stories that will go untold. So, he decided to get to work. Currently, Osmond is a freelance writer and a lifelong student. Wherever he may be living in the United States right now, he brings with him a love of strange people, strange foods, and D&D. His fiction was featured in Worlds Without Master, Protodimension, and Fiction365.

As a Story Terrace writer, Osmond interviews customers and turns their life stories into books. Get to know him better by reading his autobiographical anecdote below.

That’s You Out There

Dad and I used to have lunch in the car, under the shade of a tree right next to Ma’s laundromat. Saturday meant Dad was home from work, and Ma would have someone to drive her to do errands. Memory paints oranges in that tree, even though in reality the sidewalk is only lined with things that don’t breathe, things that have plastic leaves. Maybe ‘Orange’ was the name of the laundromat.

Our food came in waxed, paper takeout containers. We bought it from the Chinese place down the way. That restaurant used to be a hole in the wall, but now people form lines that stretch outside on the holidays. Sometimes sauce would leak out of the containers, and the car would smell like Beef Broccoli for a week. The steam from the rice, the microwaved vegetables, and the lumps of meat flew into our noses and out the open windows. I didn’t care what I was eating; it was delicious and it ran out all too quickly.

“See all of those people out there?” Dad said between chews, pointing to the cars passing by. The glare from the sun, flashing on their windows would blind me for half-seconds at a time. “Some of them are important. Businessmen, maybe. Lawyers. Doctors.”

I nodded, too busy inhaling food while I still had it in front of me. It was either a conversation we had every time we had lunch there, in our spot, or it was the only one that stayed with me as I grew up.

“That’s going to be you, too, out there.” Dad, his family, and Ma came to the United States five years before I was born, and they made a family and a home out of nothing. I try to look up to them, but I can only crane my neck up so high. “You’re a smart kid, so it’s going to be easy for you. I know it.”

I looked at his strong, weathered hands, and I thought about how different they were from mine. I said, “I hope so” or “I’ll try.” Maybe another time I said, “I’m not that smart.” But he shook his head and held his hand on my shoulder, and we would watch the cars until Ma came out. 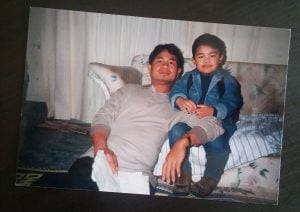 Get in touch today to work with Osmond!