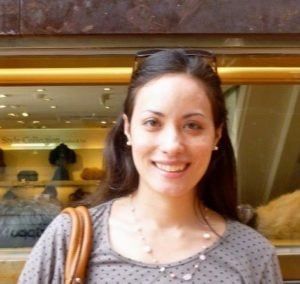 Orianne’s favorite aspects of life include new places to visit, new books to read, and new friends to meet. A graduate of Yale University, the Chinese University of Hong Kong, and Columbia Law School, Orianne left her legal career to pursue her true love: writing. She recently optioned a screenplay with a major film company and is currently revising a historical novel. She is also working on a second screenplay and a collection of short stories. Orianne enjoys running marathons, playing the violin, and studying art history.

As a Story Terrace writer, Orianne interviews customers and turns their life stories into books. Get to know her better by reading her autobiographical anecdote below.

“It does not matter how slowly you go as long as you do not stop.” – Confucius

My mother and I stood at the foot of Yellow Mountain in Anhui Province, China, ready to ascend the 60,000 steps to the top. I stared up at the jagged rock face and looming cliffs that had inspired poets and artists for over a millennia, wondering how my mother would fare. But I knew better than to doubt her.

I strapped my knapsack onto my back and hers onto the front of my body so that she could move unencumbered. She took the first step, her right leg trailing awkwardly behind her.

My mother had dreamed of climbing Yellow Mountain since her childhood in Hong Kong. But at the time, such a feat seemed as impossible as the mountain was high. From the ages of five through fourteen, bone tuberculosis ravaged the lower half of her body. She underwent seven operations and lost portions of her right hip and both legs.

The Chinese traditionally believed that a disability was indicative of evil behavior in a past life and therefore deserved. Until recently, the Chinese commonly referred to people with disabilities as canfei, or “deficient” and “useless.” During the few times my mother was well enough to leave the hospital, family members and strangers alike told her that she was worthless and even spat on the ground in front of her. Although her disease did not impact her intellect, society tended to lump physical and mental disabilities together. She was deemed stupid and not deserving of an education.

But education was how she endured. Following each surgery, she was immobilized in a body cast for several months. To pass the time, she used a discarded set of books to teach herself to read. The books transported her to the ancient pyramids of Egypt, the streets of Paris, and to the summit of Yellow Mountain. The more she learned, the more convinced she became that she needed to survive and see the world.

And so my mother and I made our way up Yellow Mountain. Most visitors reached the top in seven hours. It took us thirteen. But my mother did not complain, not even once. Although she could only move slowly, she knew that her journey was just as worthy. 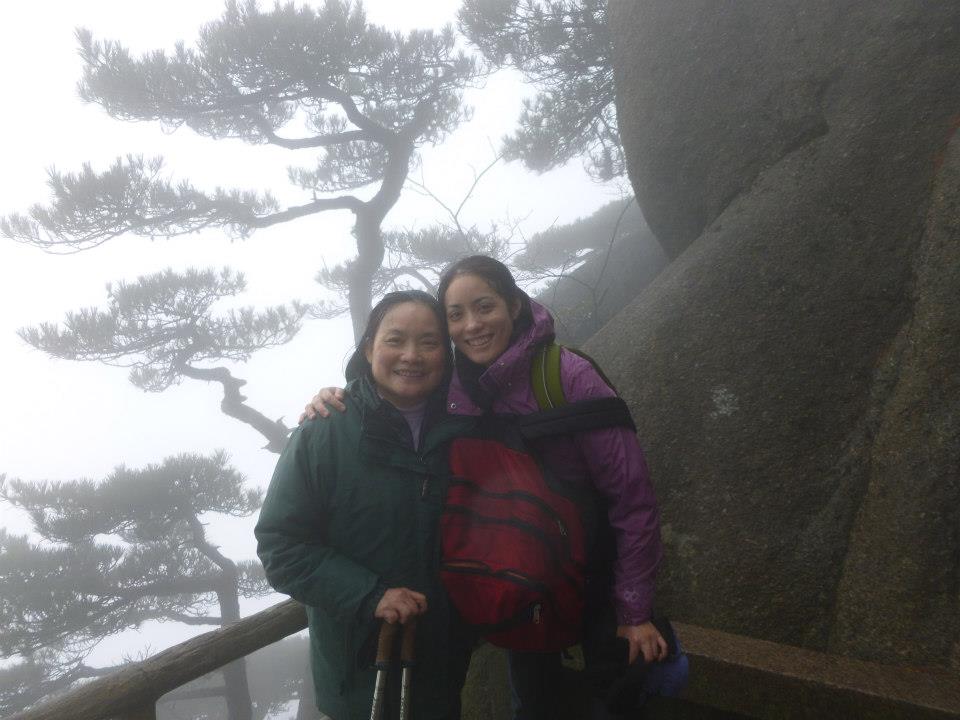 Get in touch today to work with Orianne!